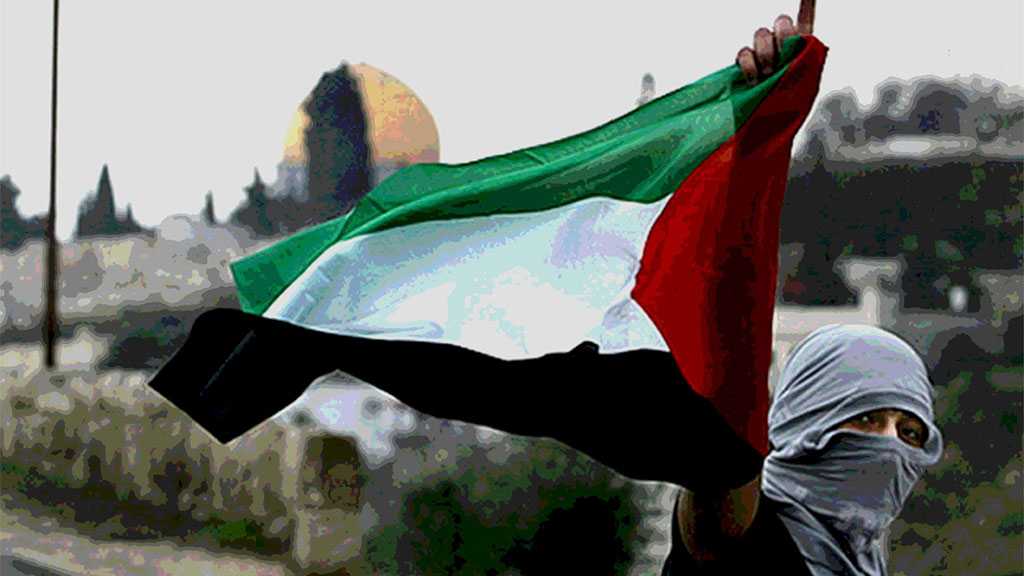 Palestinian Resistance factions in the Gaza Strip addressed revolts in the towns of Beita and Beit Dajan who stood against the ‘Israeli’ occupation’s plots and conspiracies for their occupied land, voicing support for their nighttime confusion and popular resistance in the occupied West Bank.

The resistance factions underscored on Tuesday their support for the issue of heroes detained in the occupation’s prisons, especially those on hunger strike atop of which is Sheikh Jamal Taweel, Sheikh Khader Adnan, and their companions. They also called on increasing massive popular events in support of the detainees.

Calling on the uprising people in the West Bank, al-Quds, and the other occupied lands to escalate all forms resistance, the Palestinian factions also urged ‘setting the land on fire under the feet of Zionist occupiers.’

Elsewhere, the statement strongly condemned the United Nations Secretary General’s resolution not to list the occupation on the List of Shame for committing clear war crimes such as killing children, terrifying the safe people and destroying their homes over their heads, in addition to destroying residential towers in Gaza.

The factions demanded that mediators pressure the occupation to speed up lifting the siege from the Gaza Strip, finalize the issue of reconstructing what has been destroyed by the occupation, and the necessity to stop all provocations in al-Quds, Sheikh Jarrah, and Batn al-Hawa, vowing that the resistance would not stand idly in face of the Zionist provocations in occupied al-Quds.

The Palestinian resistance further emphasized the necessity to restore unity among Palestinians, and to form a unified national leadership that comprises all national work groups and resistance factions. 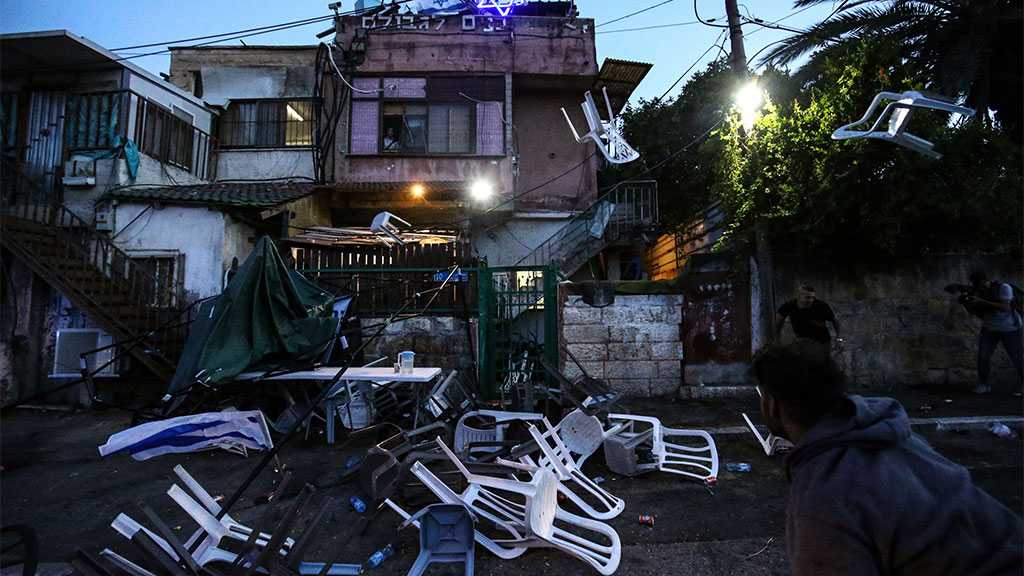 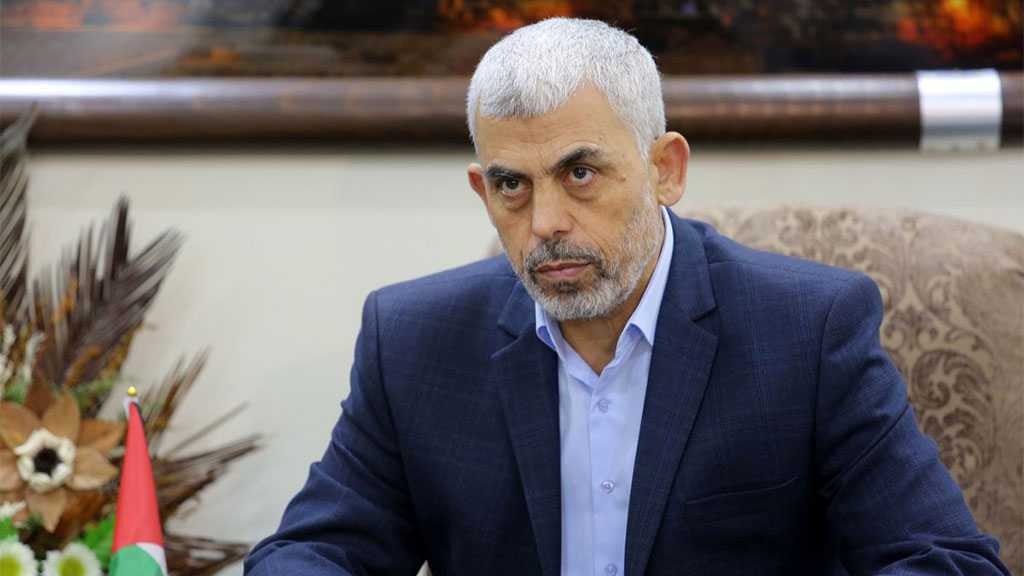 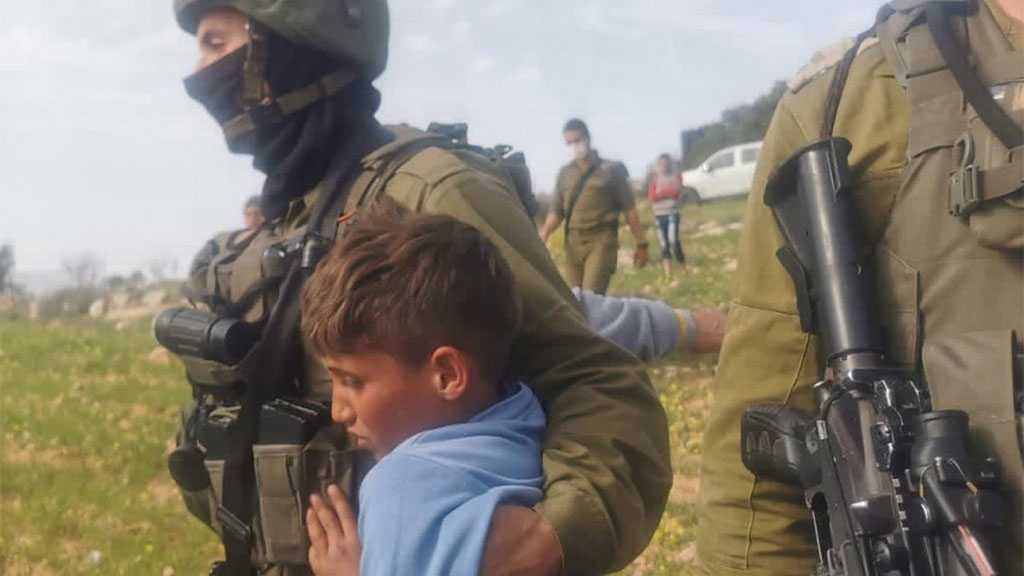