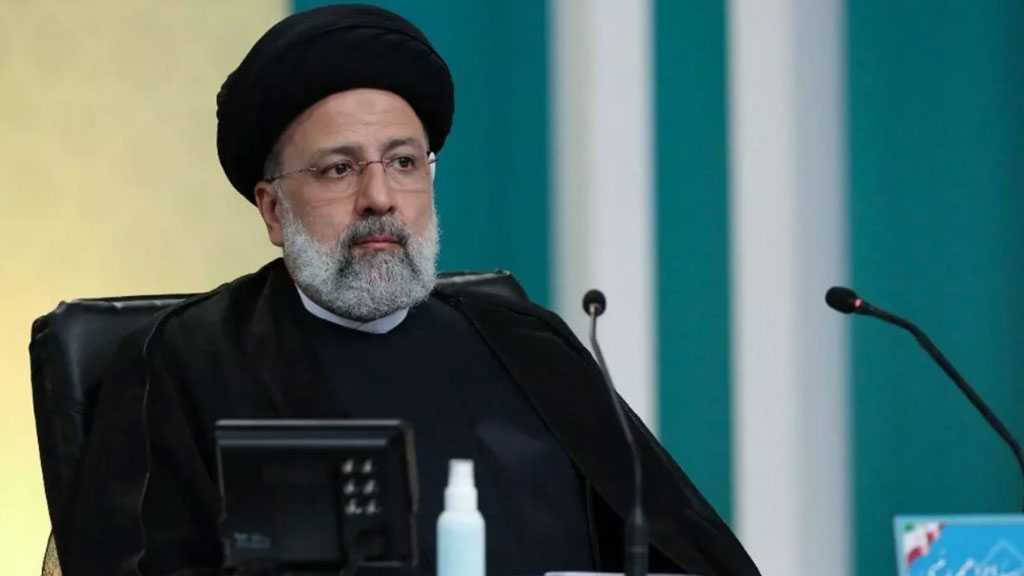 Iran’s President-elect Sayyed Ebrahim Raisi said preserving the dignity of the Iranian nation will form the cornerstone of his domestic and foreign policies in the upcoming administration.

Raisi made the remarks in his first public address while speaking at the holy shrine of Imam Reza, the 8th Shia Imam, in the city of Mashhad on Tuesday.

The president-elect said the dignity of the Iranian nation should not be tarnished in any talks or meetings, and stressed that he would not allow the violation of any of the nation’s rights.

The president-elect said his administration would focus on justice in various sectors, including economy, society and education, stressing that unhealthy administrative practices, corruption, oppression and any unjust behavior were against human dignity and there would be no room for them in his government.

He also said in his address that the mass coronavirus vaccination would top his agenda to protect the lives of people and boost the country’s economy.

“As a servant of this nation, I will from the beginning of this government’s tenure put top priority on the vaccination of the public against the coronavirus to safeguard the people’s lives and good health,” Raisi added.

Tuesday's speech was his first public address since winning the 13th Iranian presidential election on Friday.

Raisi, the eighth president of the Islamic Republic of Iran, garnered almost 62 percent of the votes in the June 18 election and will succeed President Hassan Rouhani, who has served two four-year terms in office.

Many world leaders, senior foreign officials, prominent figures, and regional resistance leaders have so far offered congratulations on his victory in the presidential election.

Raisi will assume office on August 3 after being sworn in.