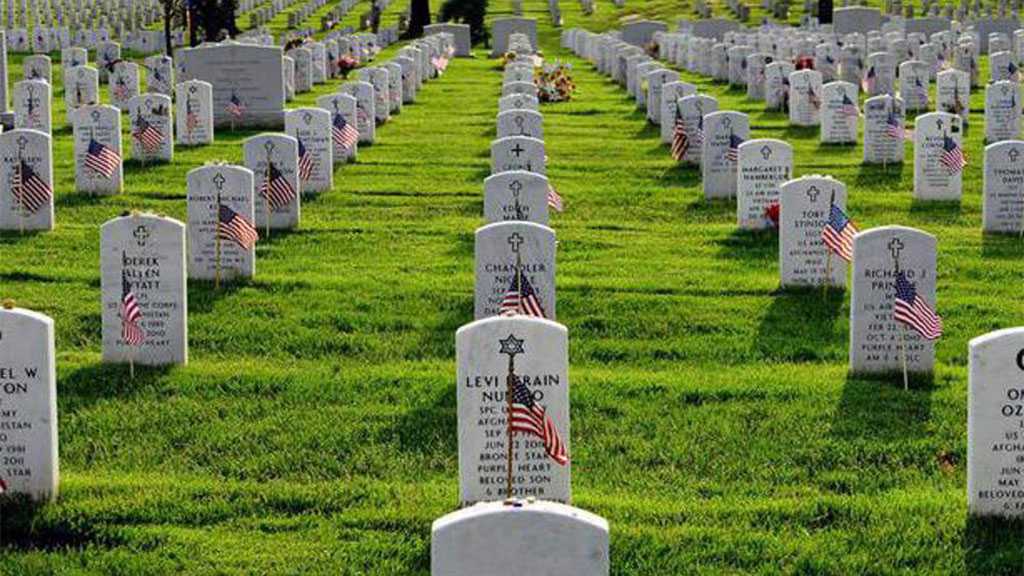 The forever wars that the US launched after 9/11 attacks led to a surge in military suicides, a new study claims, with traumatized soldiers taking their own lives as they are repeatedly deployed in conflicts that have no public support.

A new report by Brown University’s Costs of War Project provides a new insight into what many dubbed an epidemic of suicides among the US military. Based on data from the DoD, the VA and secondary sources, the study found that at least four times as many military lives were lost to suicide than to combat in wars launched since the 9/11 terrorist attack.

Since US President George W. Bush launched his global ‘War on Terror’ in 2001, 7,057 service members have been killed in military operations. Over the same period, an estimated 5,116 active-duty personnel died by suicide. Between 2011 and 2020, 1,193 National Guard service members and 1,607 Reserve component service members also took their own lives. The suicide death toll among veterans of those wars was conservatively estimated at 22,261. The numbers totals 30,177 – more than four times higher than the combat deaths.

The estimated number of suicides is a minimum, the report stressed, as there was no statistical data available for Reserve and National Guard deaths prior to 2011. In addition, the statistics do not necessarily include every suicide, since in some cases attribution may be difficult. Overdose deaths, weapon misfires or single-vehicle crashes may not be conclusively linked to suicidal behavior.

Even so, the recorded suicide rates among both active-duty service members and veterans have surged and significantly surpass those in the general population, which itself has been increasing in the US, the study said.

This goes against historical trends. Active-duty personnel usually have lower suicide rates than the general public and these went even lower during wartime in every US conflict before Vietnam. More recent military suicide deaths continued to climb even after combat deaths sharply decreased after 2007.

The study says there is no single cause of the surge and outlines a number of factors that appear to drive soldiers to take their own lives. Some of those are the usual problems that members of armed conflicts face: exposure to physical and moral trauma, stress and burnout, military culture that requires soldiers to toughen up and hide what is perceived as weakness, and difficulties in adjusting to civilian life.

Other factors are specific to the kind of wars that the US has been waging over the past two decades. The wide use of improvised explosive devices against US troops has caused an increase in traumatic brain injuries and polytrauma. 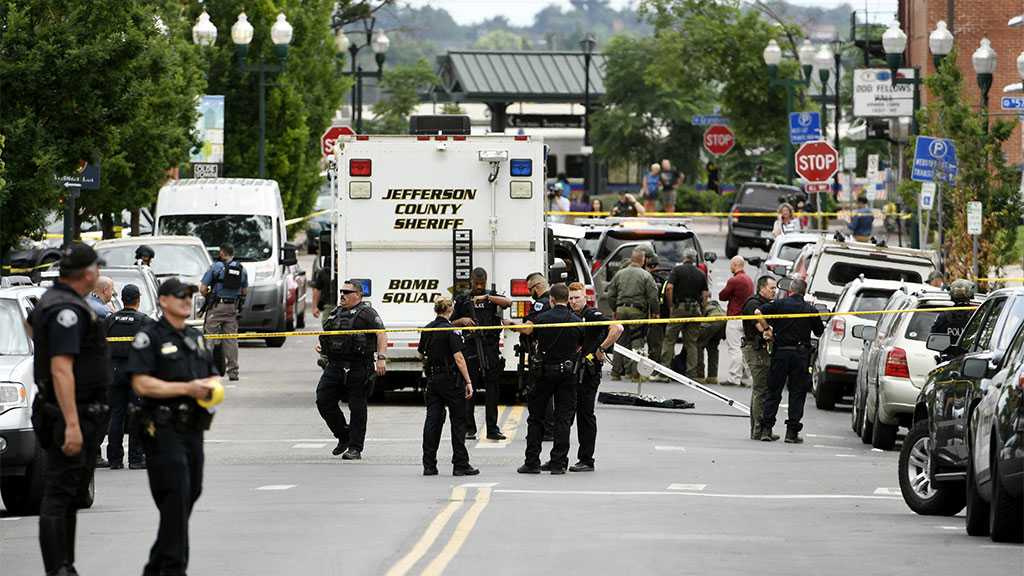 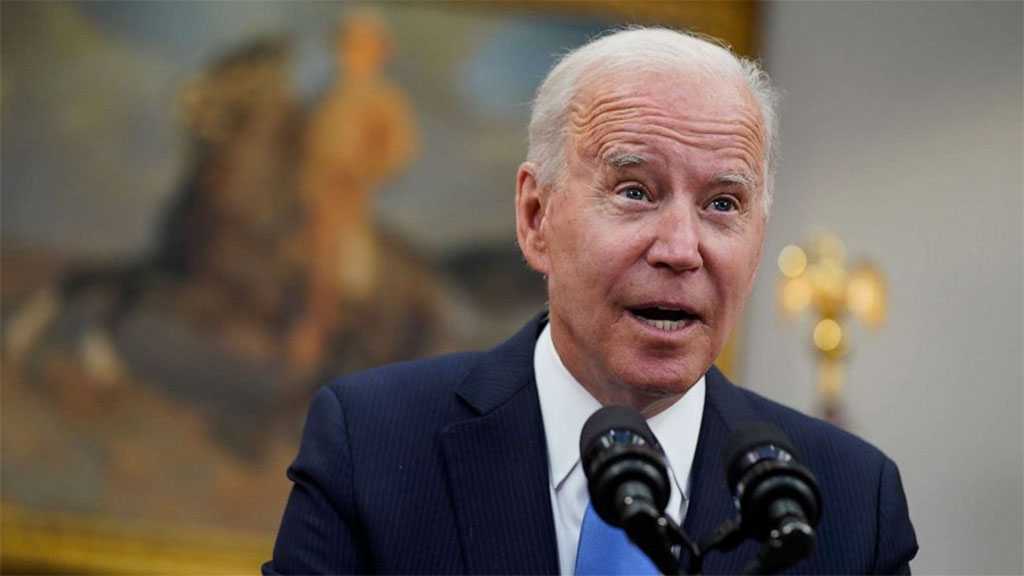 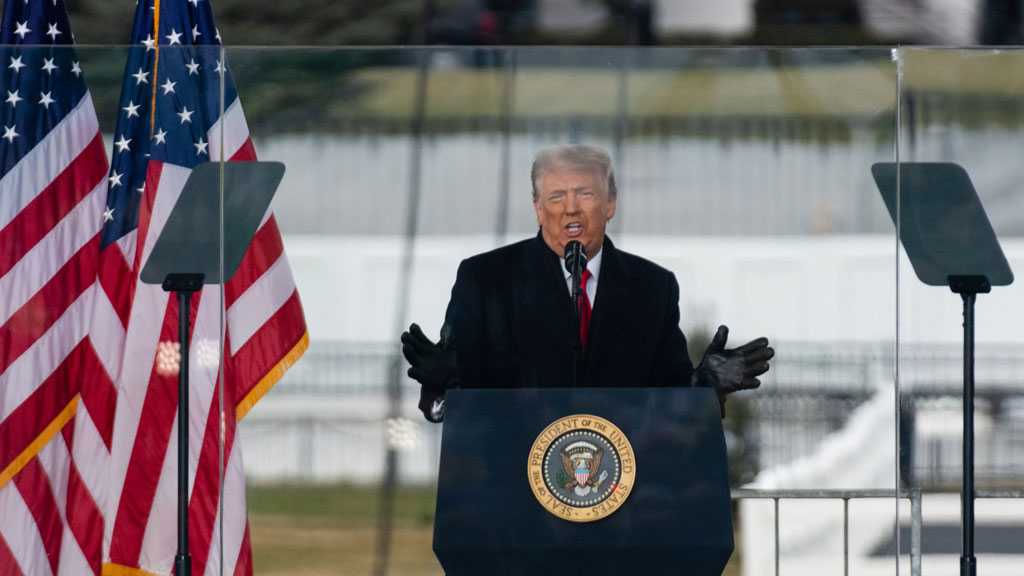