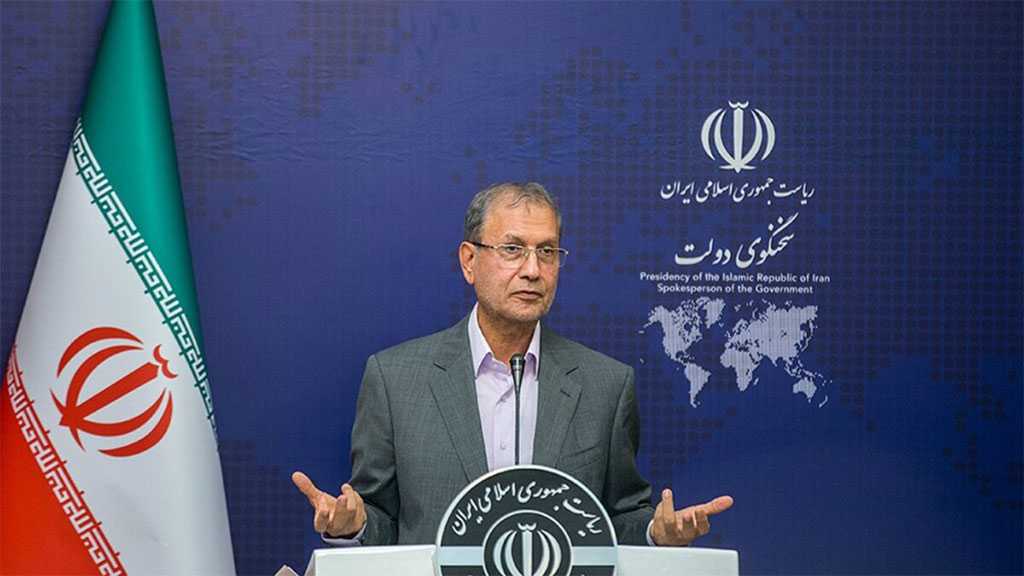 Spokesperson for the Iranian administration Ali Rabiee condemned US State Department Spokesman Ned Price’s interventionist comments about the recent presidential election in Iran, saying the US, with its flawed democracy, is in no position to comment about polls in other countries.

Speaking at a press conference on Tuesday, Rabiee rejected the comments made by Price, who said on Monday that the US views the process that made Sayyed Ebrahim Raisi Iran's president-elect as “pretty manufactured.”

“We have been hearing such comments for years. These remarks are an example of interference in the internal affairs of Iran. We condemn them,” the Iranian spokesman said.

Rabiee added that the US government is in no position to comment about the process of elections in Iran.

“Despite the flashy show of democracy in the US, everybody is aware today how defective and corrupt their [American] claimed democracy is,” he stated.

On the latest developments in the Vienna talks on the revival of the 2015 nuclear deal, Rabiee said the whole process of advancing an agreement has been carried out.

“What remains is all about the political issues,” the spokesman added, expressing hope that the JCPOA negotiations will yield results during the tenure of outgoing President Hassan Rouhani.

Sayyed Ebrahim Raisi, the incumbent Judiciary Chief of Iran, who won the June 18 presidential election by a landslide, is going to succeed Rouhani in August.

In his first press conference as president-elect on Monday, Raisi reminded the US of its responsibility to carry out the 2015 nuclear deal, saying Washington must also lift all of the sanctions on Iran.

The JCPOA was signed in 2015 between Iran and six world states —the US, Germany, France, Britain, Russia and China— and was ratified in the form of Resolution 2231.

However, former US president Donald Trump unilaterally pulled the US out of the JCPOA in May 2018 and reinstated the sanctions that had been lifted by the deal.

In May 2019, Iran began to scale back its JCPOA commitments after the remaining European parties failed to fulfill their end of the bargain and compensate for Washington’s absence.

In remarks on February 7, Leader of the Islamic Revolution His Eminence Imam Sayyed Ali Khamenei said Iran will resume honoring the JCPOA in full only after the US has removed all sanctions on Tehran in a practical and verifiable manner. 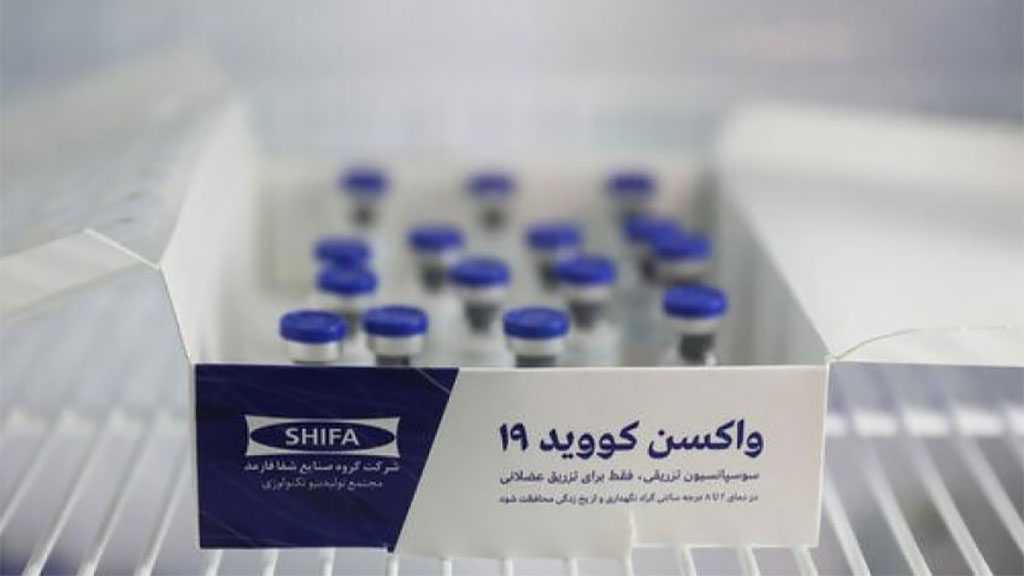 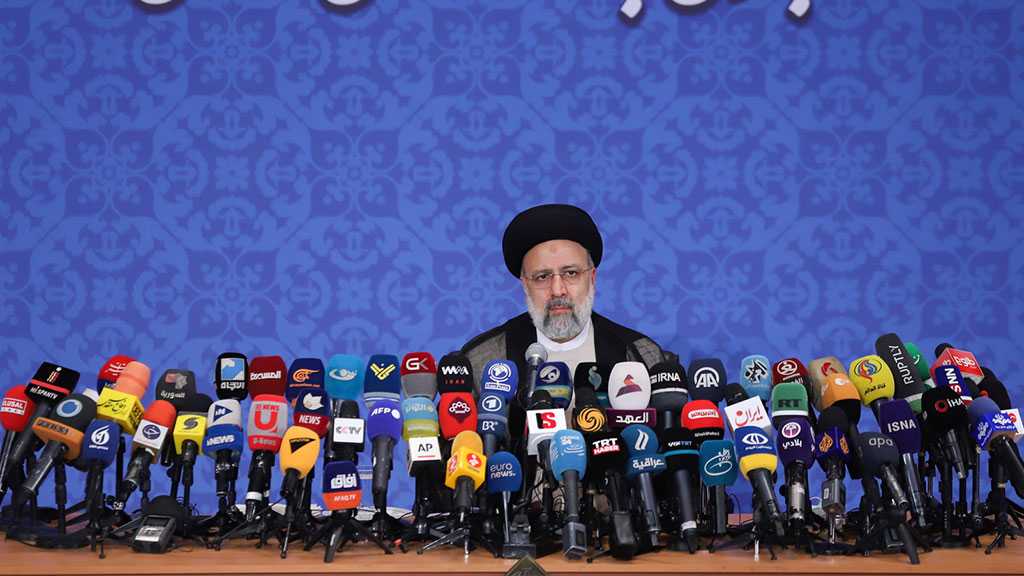 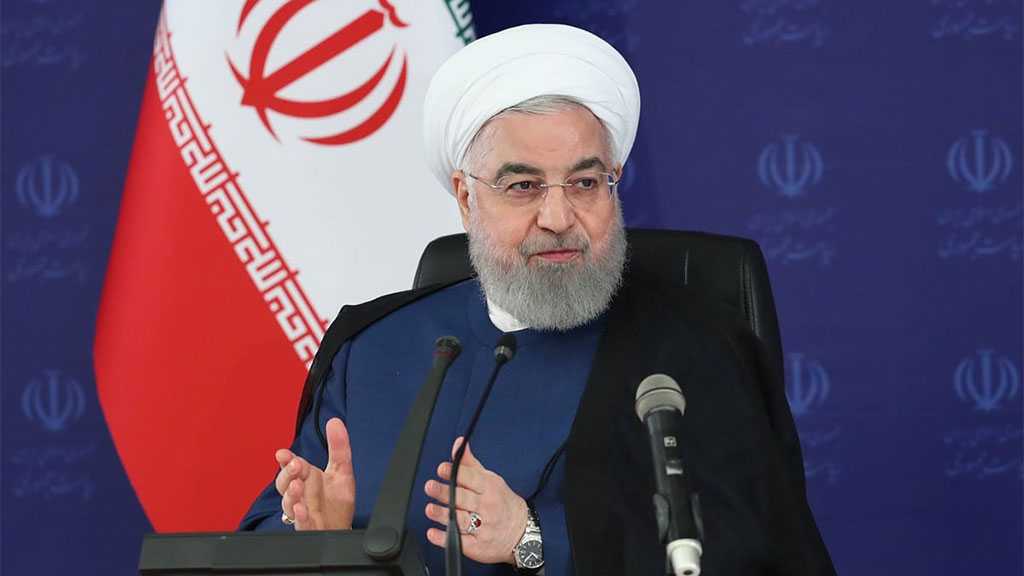