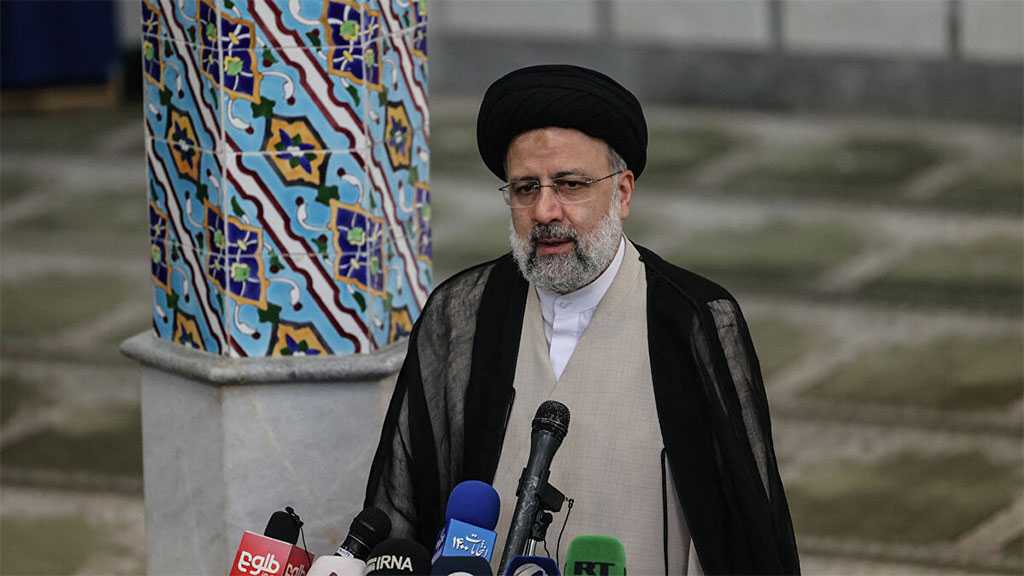 According to ‘Israeli’ policymakers, Iran's President-elect Ebrahim Raisi belongs to a camp of conservative "hardliners" who are "committed to Iran's rapidly advancing military nuclear program."

Raisi, 60, a traditionalist cleric, the custodian of the powerful religious foundation Astan Quds Razavi and former chief justice, is believed to be Supreme Leader Ali Khamenei’s protégé and is even rumored to be his potential successor.

Raisi Government Likely to be a Tougher Negotiator

The Islamic Republic's supposed race to nuclear weapons is "mostly psychological warfare on behalf of ‘Israel’", believes Dr. Alexander Azadgan, California-based professor of international political economy and geopolitical adviser of Iranian descent. According to him, the ‘Israeli’ establishment will "try to create panic and try to develop coalitions, so, Mr. Raisi's administration would not get off the ground."

However, if one actually studies Raisi's campaign platform and what the newly-elected president has said on his own website, one would see that all political factions in Iran want negotiations and "some kind of diplomatic relations with the United States," the academic highlights.

At the same time, the professor does not rule out that Tehran will continue to enrich uranium under the new president, who will take the reins of power in August 2021. The Islamic Republic started to gradually loosen the Joint Comprehensive Plan of Action's [JCPOA] restrictions on uranium enrichment starting from July 2019 in response to President Donald Trump's unilateral withdrawal from the Iran nuclear deal and reintroduction of sanctions against the country.

"Mr. Raisi is going to hasten the Iranian nuclear program, and that's completely within the confinement of the JCPOA," Azadgan says. "If one of the parties or several of the parties reneged on their promise and ultimately the promise of the JCPOA was to improve or liberalize the Iranian economy, then Iran has the right to go back to enriching uranium. It doesn't really make sense if you ask me, because they say they are not interested in nuclear weapons, but they are using the enrichment of [uranium] as a bargaining chip."

Here lies the main difference between the more "liberal" government of Hassan Rouhani and the incoming "conservative" team, according to the academic: the Raisi Cabinet is likely to be a tougher negotiator. In addition to this, there will likely be fewer contradictions between the new government and the Islamic Revolutionary Guard Corps [IRGC], which could make the positions of the Raisi team even more solid, Azadgan suggests, citing frictions between the IRGC and Rouhani's foreign minister, Javad Zarif, over selectively leaked records of the latter's interview.

"So, we have to see how the Iranian approach will change," Azadgan notes.

In addition, Raisi, who previously served as the prosecutor general of Tehran between 1989 and 1994, as well as the first deputy head of the judiciary between 2004 and 2014, is expected to crack down on economic corruption in Iran, which may further help conservatives consolidate power, according to the professor.

The academic believes that during the Vienna talks on the revival of the JCPOA, the Iranian conservative camp is going to focus on the nuclear issue and the confinements that they're going to make if there's going to be any more negotiations. "Iran basically is in a strong position now because the conservatives are back in charge. So, that in and of itself is going to send a signal," Azadgan notes.

US Will Talk with Iran Whoever is in Power

When it comes to the US and ‘Israel's’ attitude towards Iran, it is likely that Bennett will take on Tehran even harder than his predecessor Benjamin Netanyahu, Azadgan believes. At the same time, while the Biden administration is continuing negotiations on the Iran nuclear deal, Washington's close relations with ‘Israel’ and Saudi Arabia – Iran's long-time rivals – will remain intact and will largely determine the White House's behavior in the region, according to the academic.

As Raisi won the presidential race, the American press drew attention to the fact that the newly elected Iranian president had previously been placed under US sanctions over human rights violations. For its part, the US State Department tried to throw shade on the Islamic Republic's elections, citing the "low turn-out" and describing Iranians as being "denied their right to choose their own leaders in a free and fair electoral process." However, Tehran has shredded the claims, citing the effects of the pandemic. Iranian polling centers stayed open into the night to allow people to vote.

Despite chastising Iran over "human rights" issues, the Biden administration made it clear that it would continue the Vienna talks "regardless of who is in power."

On Sunday, the talks between Iran and global powers continued in Vienna following Raisi's landslide victory. According to Mehr News Agency, almost all JCPOA documents have already been negotiated.

"Today is the last day of the sixth round of negotiations, and we have gone through very intense days", Iran’s Deputy Foreign Minister Sayyed Abbas Araqchi said ahead of the Sunday meeting. "We are now in a situation where we think almost all the agreement documents are ready. Of the main issues that remained disputed, some have been resolved and some remain, but it has taken on a very precise form and it is quite clear what the dimensions of these disputes are."

While the US is not present at the table in Vienna because of ex-President Trump's unilateral withdrawal from the deal in 2018, American diplomats in Vienna are currently taking part in indirect talks with Iran. 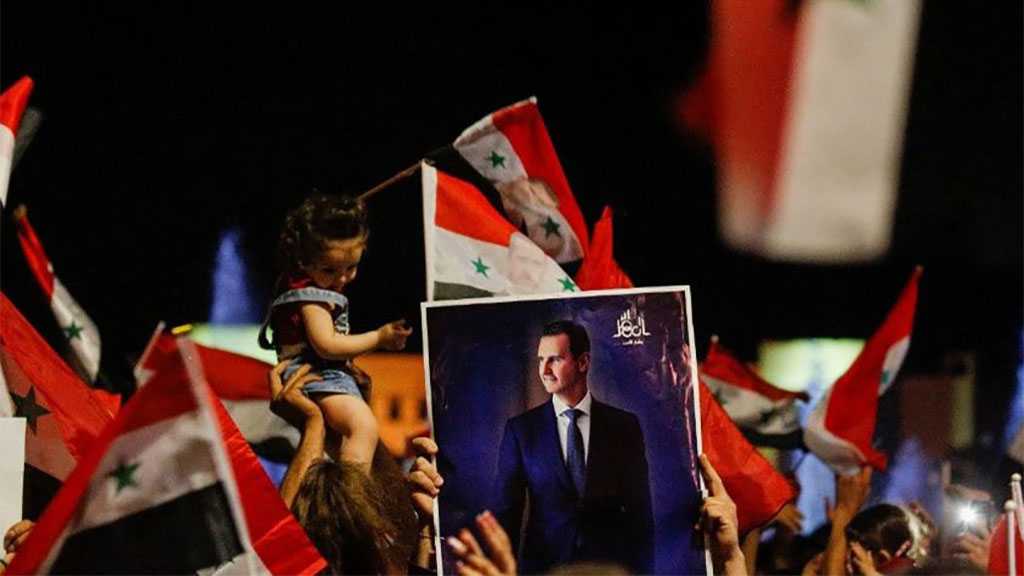 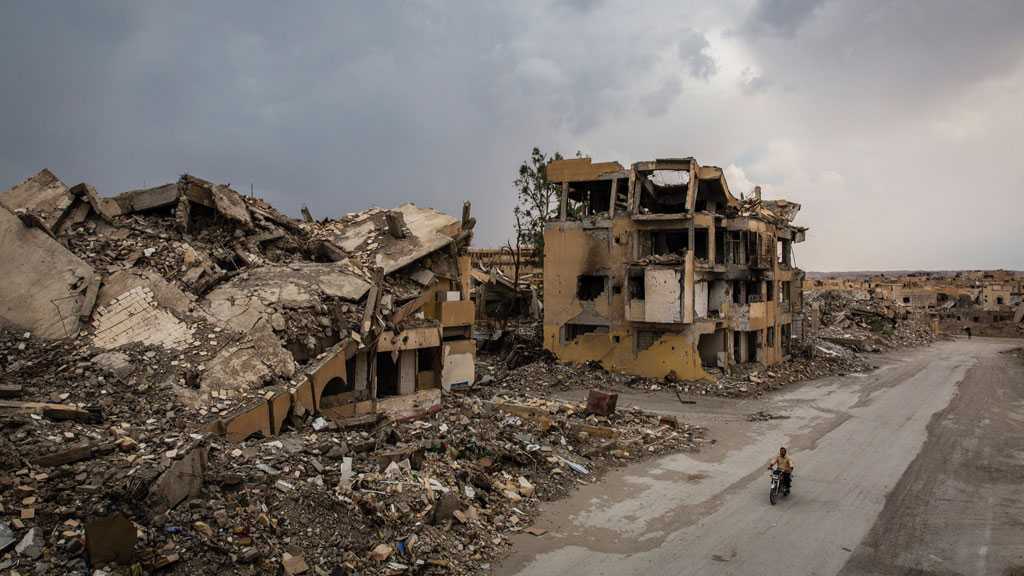 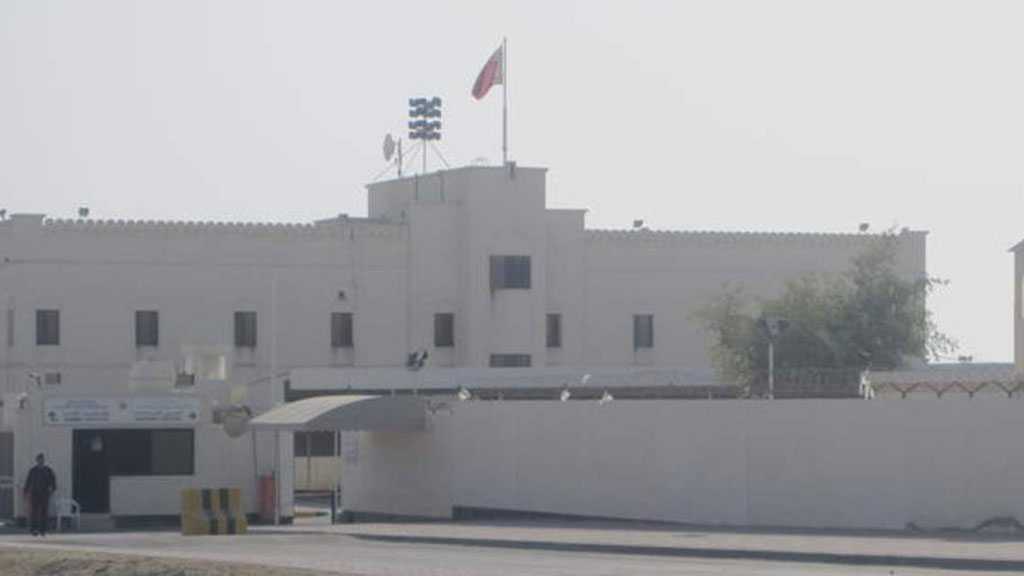