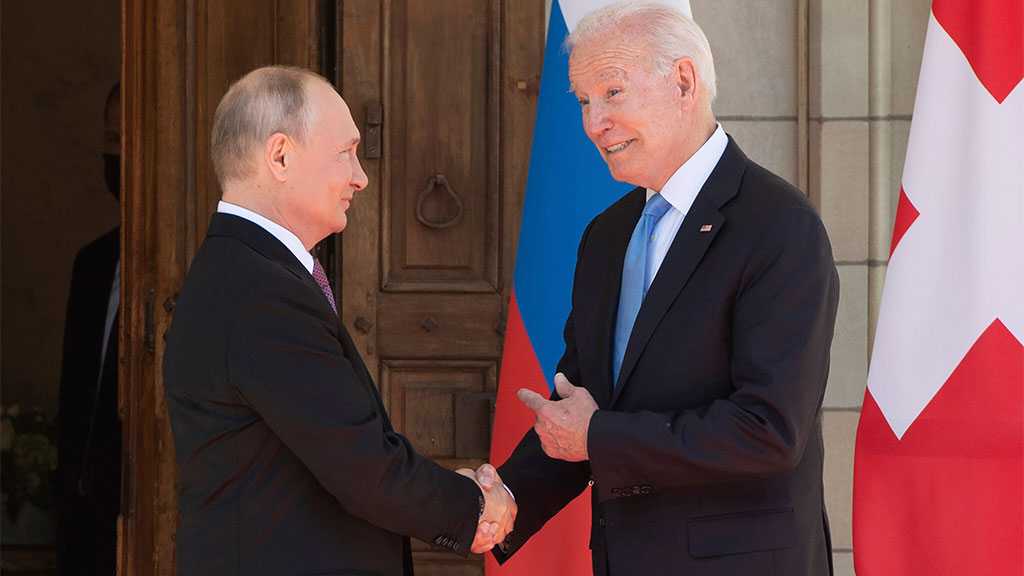 Russian Ambassador to the United States Anatoly Antonov will return to Washington Sunday having been recalled in March for "consultations," following the Geneva summit between Russian President Vladimir Putin and US President Joe Biden.

"Given the results of the meeting between the two presidents, I am counting on constructive work with my American colleagues to build relations on an equal and pragmatic footing," Antonov told the RIA Novosti agency, adding that he was "in an optimistic mood."

Meanwhile, American ambassador to Russia, John Sullivan, also announced that he would be back "soon" in Moscow.

"After an important summit, I cannot wait to return to Moscow soon," he said, quoted on Twitter on Saturday by the spokesman for the United States embassy.

Sullivan referred to "strategic stability, human rights, a stable and predictable relationship with Russia" as axes of work.

Diplomatic relations between Moscow and Washington deteriorated rapidly after Biden took office in January, accusing Russia in particular of serial cyberattacks and its electoral interference in the United States - and in March responding to a question that he thought his Russian counterpart was a "killer." 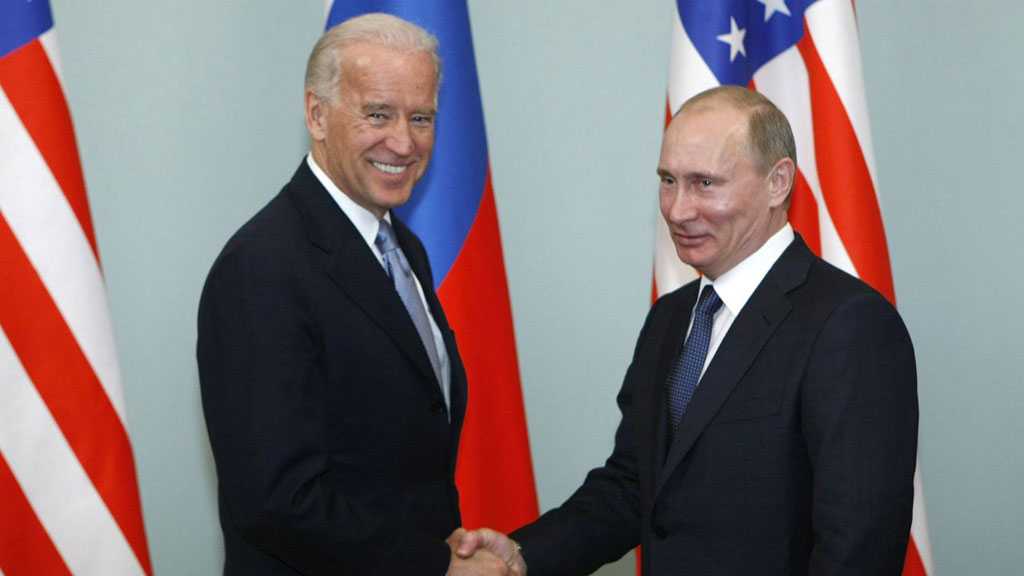 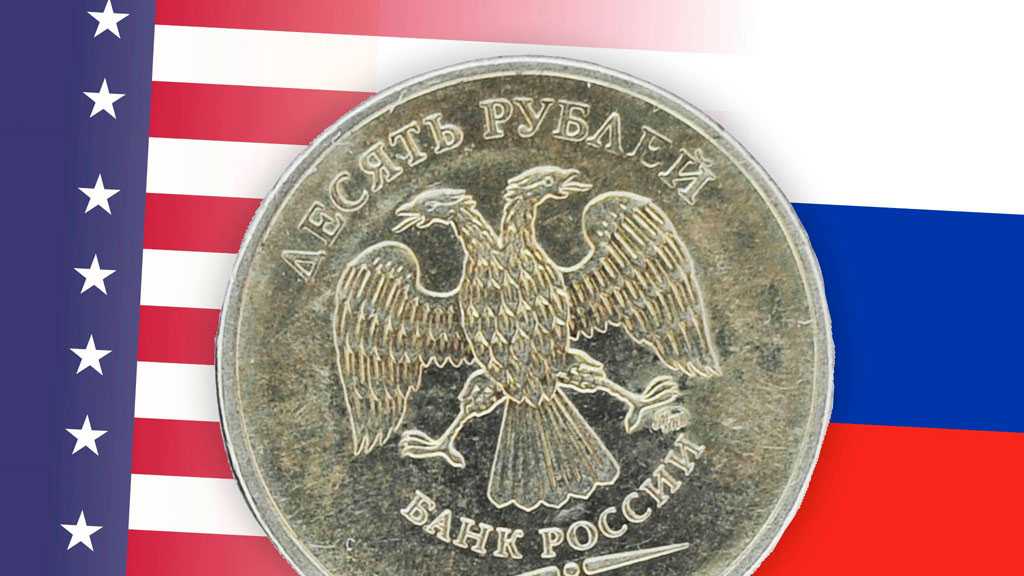 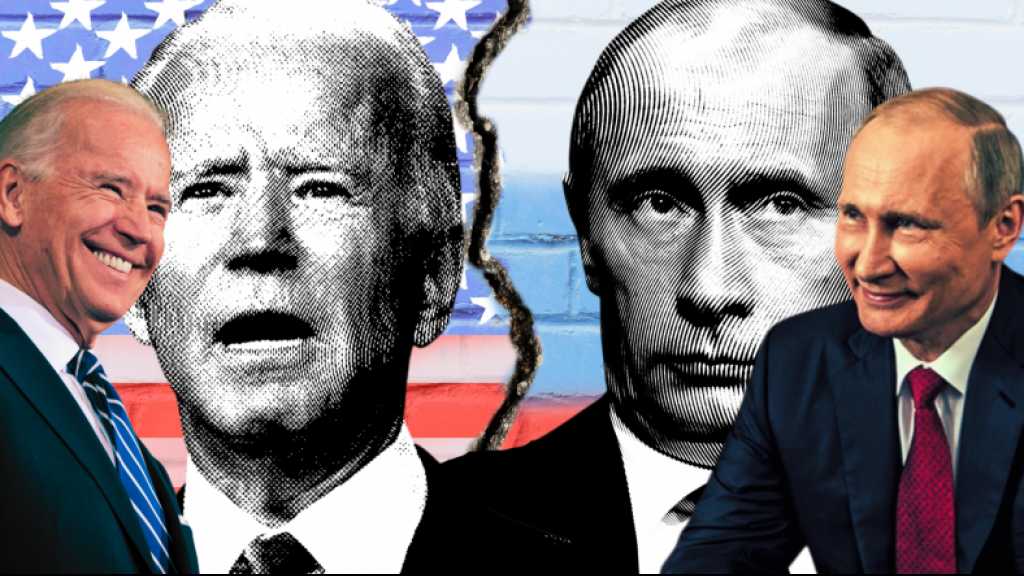