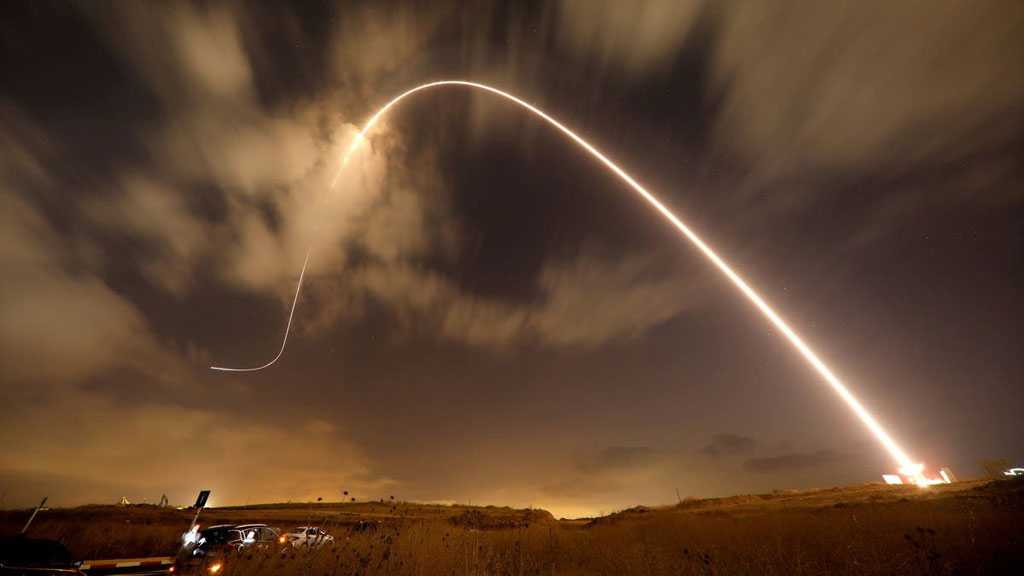 Palestinian resistance groups warned Egyptian mediators that their patience is "running out" after the Zionist occupation regime Thursday evening launched an attack against Hamas positions in retaliation for the launching of incendiary balloons, a senior Islamic Jihad official said on Saturday.

The exchanges of hostilities come as the UN and Egypt try to consolidate a fragile ceasefire the ‘Israeli’ side begged for on May 21 following nearly two weeks of intense retaliation from resistance movements in Gaza to the Zionist onslaught.

"The Islamic Jihad will react accordingly to any future ‘Israeli’ military attack," the official warned, vowing that the Palestinian resistance group “will not allow the ‘Israeli’ government to impose conditions on the resistance or isolate Gaza.”

The official further indicated that “the joint room of the resistance groups in Gaza have formulated a final and unified position to face the ‘Israeli’ action in the coming days.”

Continued ‘Israeli’ strikes "will certainly lead" to a resumption of military confrontation across the border in the near future,' the Islamic Jihad official added. 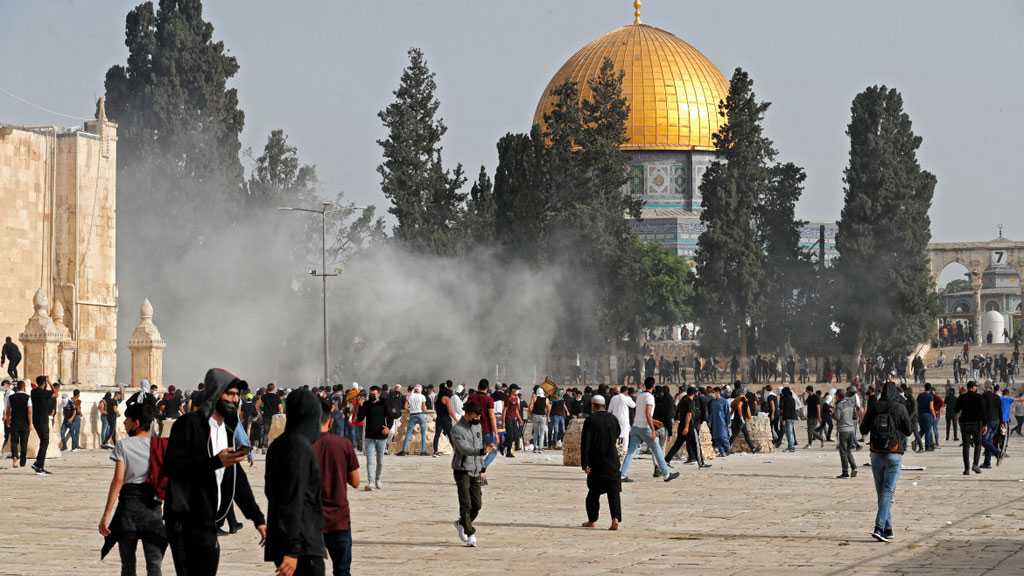 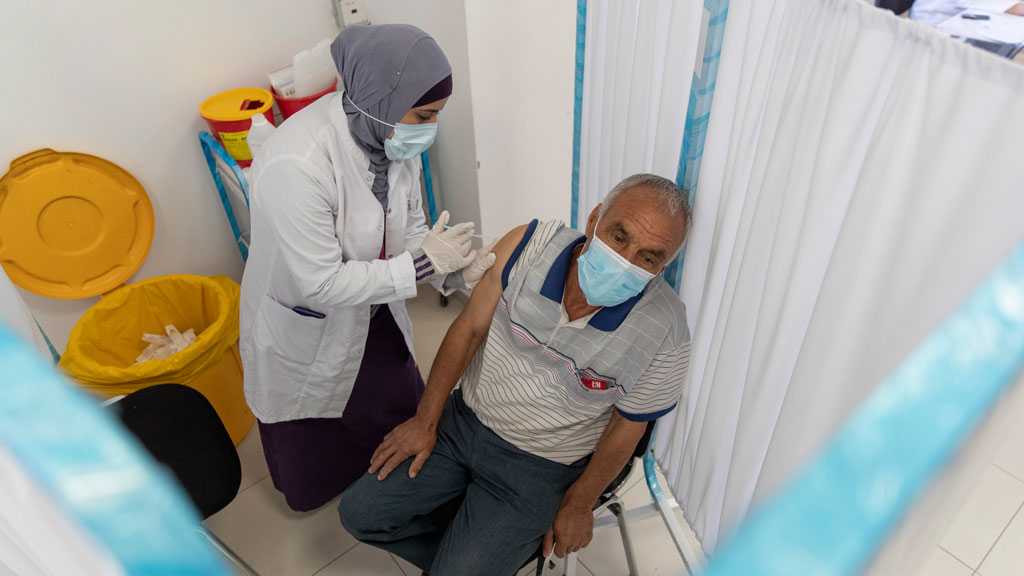 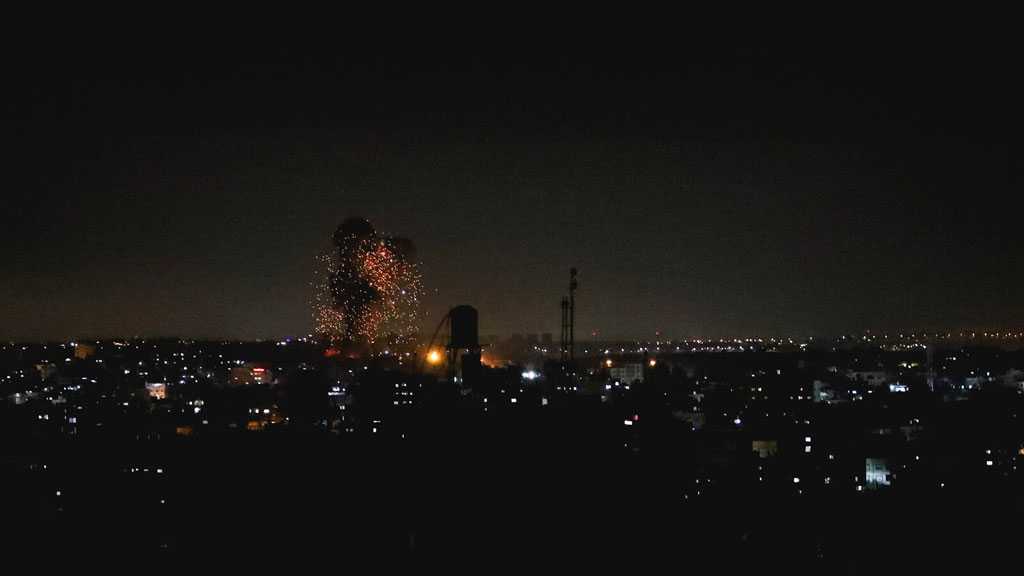