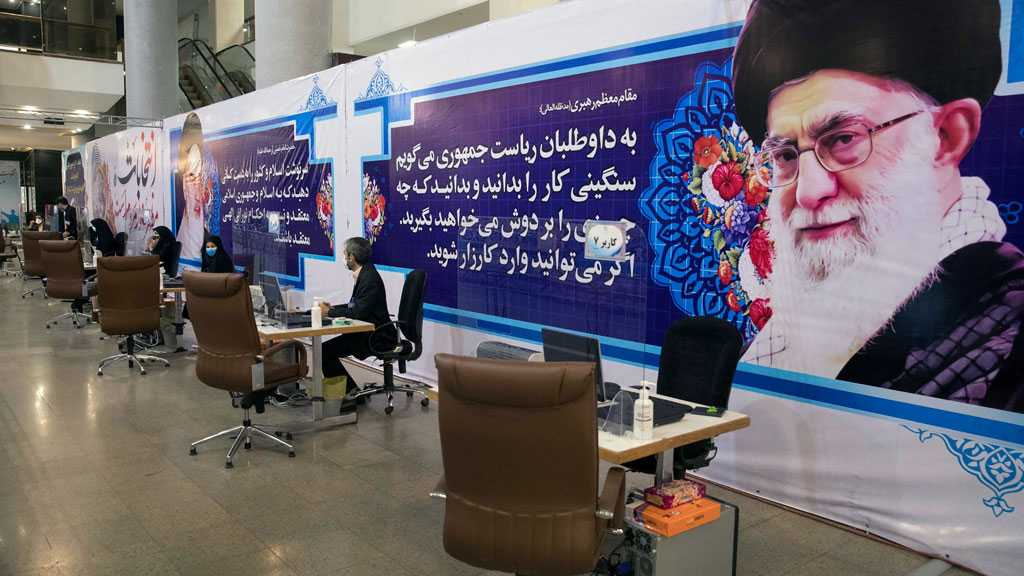 The Iranian Judiciary’s High Council for Human Rights censured the Commonwealth member states such as the UK, Australia and New Zealand for failing to provide security for the Iranians voting in the 13th presidential election at the embassies of their host countries.

In post on its Twitter account late on Friday, the rights council also hit out at Canada, another Commonwealth member, for depriving some 500,000 Iranian voters from casting ballots.

“Today, the Iranians residents of Britain, Australia and New Zealand, who went to the polls to determine their own fate, were harassed and attacked despite police presence. These countries, along with Canada which deprived half a million Iranians from the elections, are all taking cue from the royal office," the tweet read, referring to the Buckingham Palace, where Queen Elizabeth II lives.

On Friday, millions of Iranians went to the polls inside the country and abroad to elect a successor to President Hassan Rouhani, who has served two four-year terms.

Some reports said counter-revolutionary elements, who had gathered outside Iranian diplomatic missions in the UK, Australia and New Zealand, attacked the people who had turned out for the vote.

The Ottawa government also did not allow the setting up of polling stations in Canada in order for Iranian expats to participate in the election, in breach of international norms. 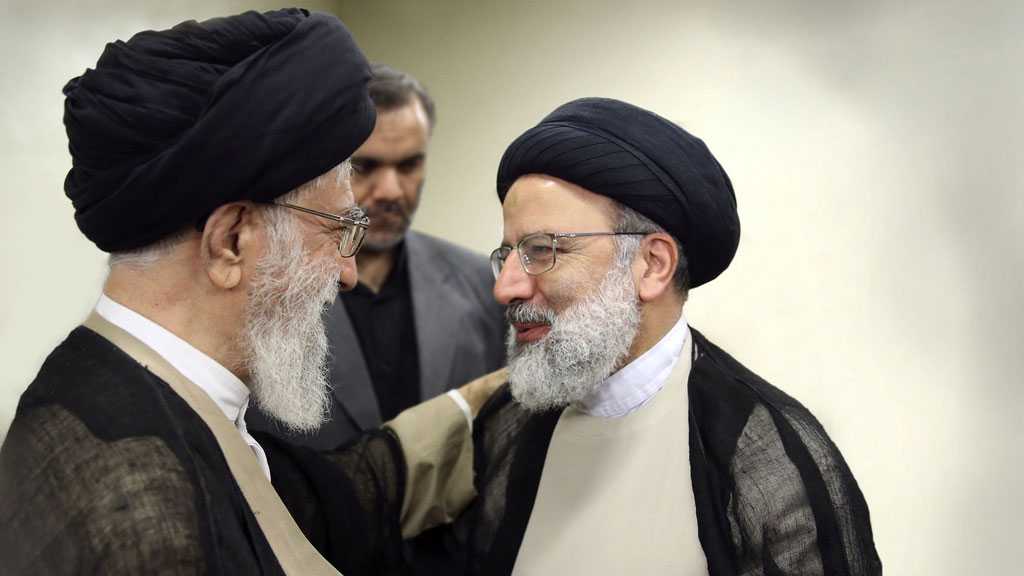 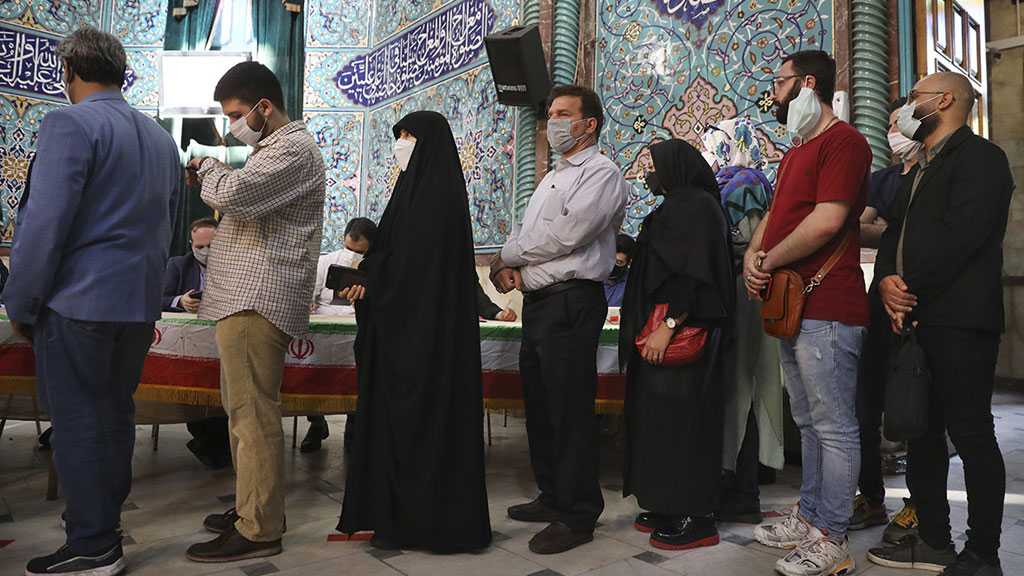 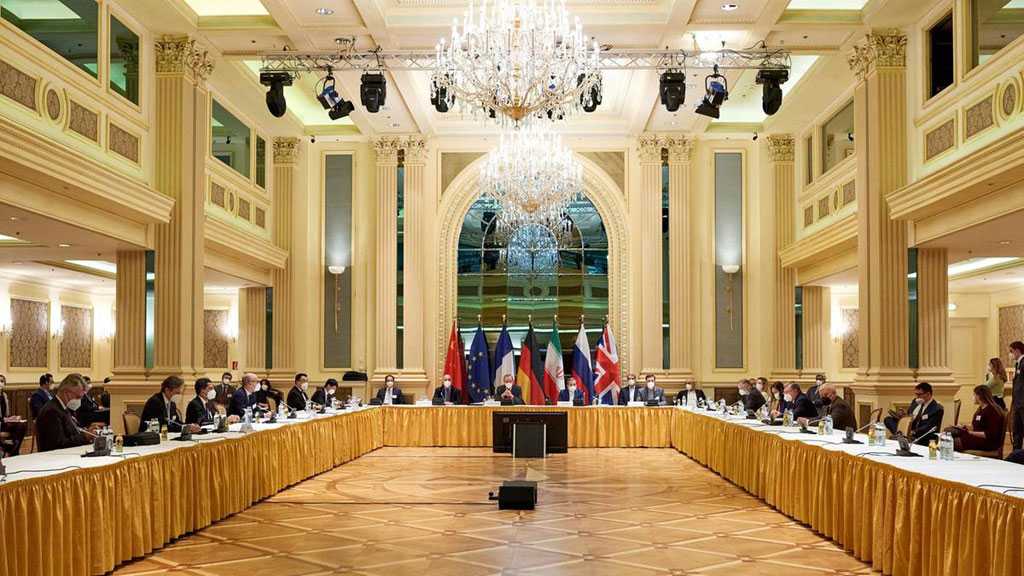