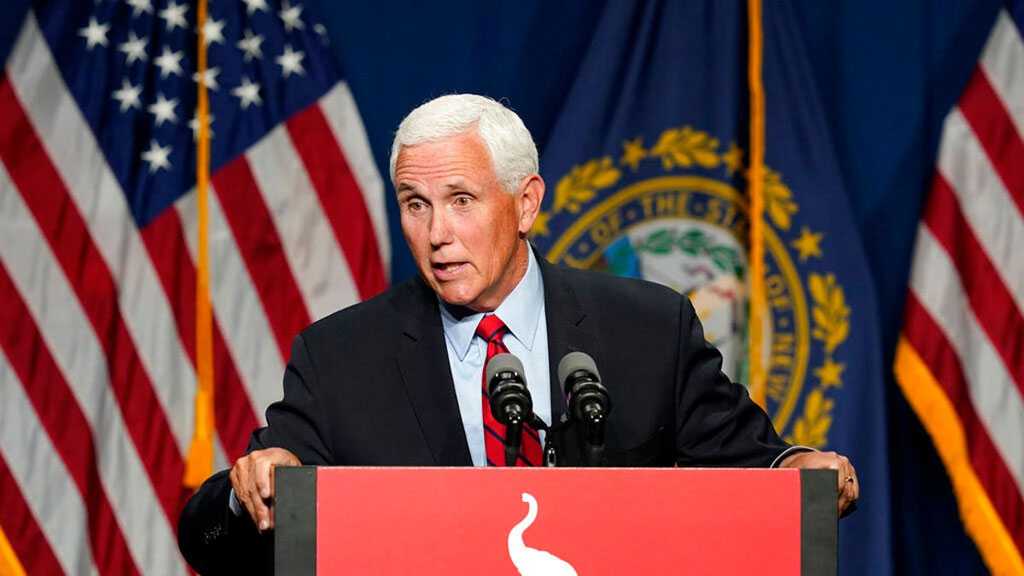 During his talk, Pence addressed calls to defund police, asserting that it was liberal attacks on the US policing system that prompted the rise in murders in the largest American cities. He also talked about racial injustice in policing, suggesting that police must be defended and the lives of "law-abiding citizens of every race, creed, and color" should be put first.

He also addressed the notorious phenomenon of 'cancel culture.'

"We will not be silent in the face of Cancel Culture", he said, adding, "we will reject every effort to marginalize Christians and Conservatives, we will expose religious persecution masquerading as a quest for equal rights, and we will demand that government agencies, our military and our public schools reject Critical Race Theory in every form!"

The former vice president lashed out at Biden administration policy, offering that Biden's cabinet stood for the "wholehearted embrace of the radical left's all-encompassing assault on American culture and values."

The Trump-era official particularly sounded an alarm to "retire Chuck Schumer & Nancy Pelosi from leadership once & for all." 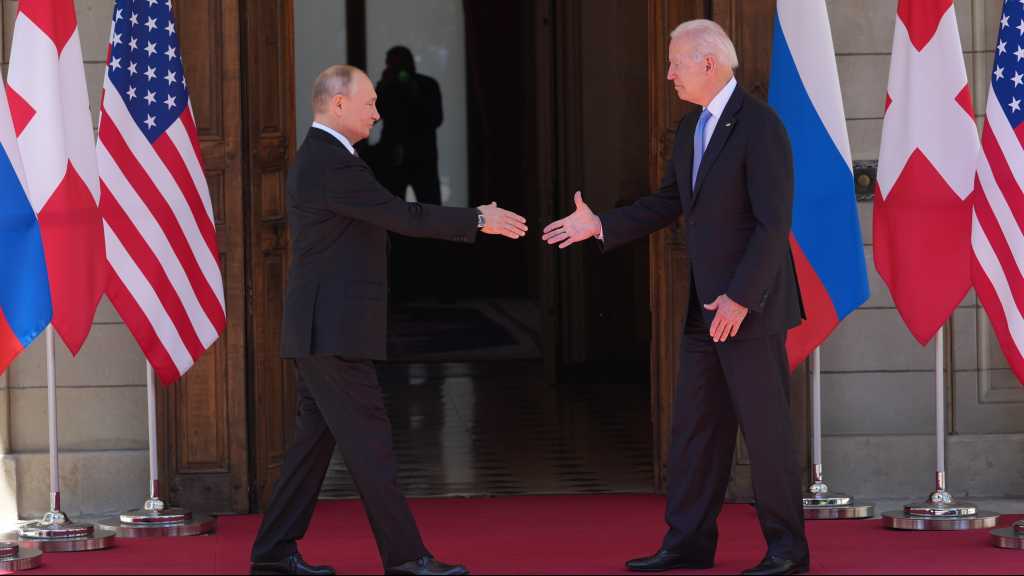 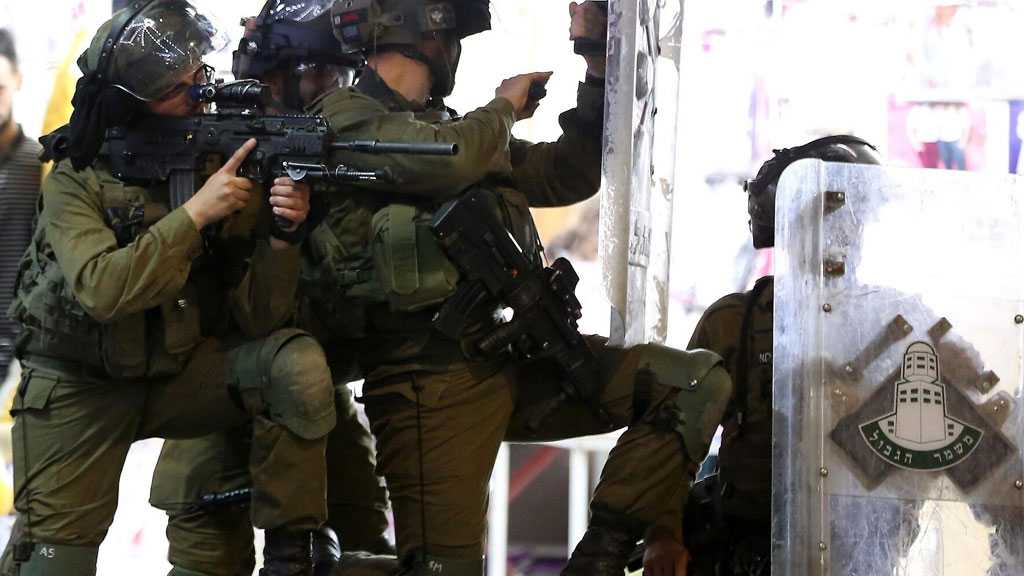 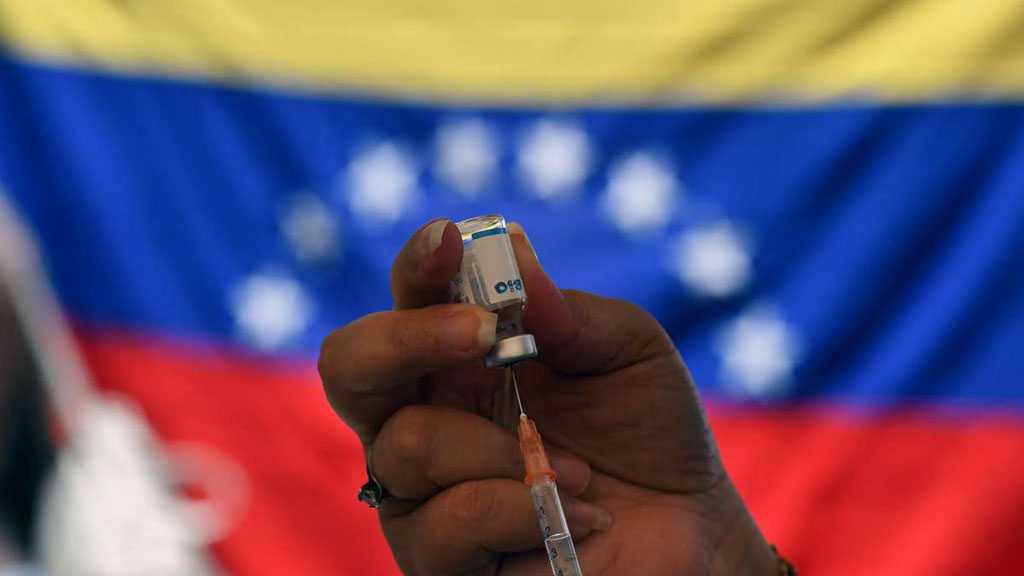