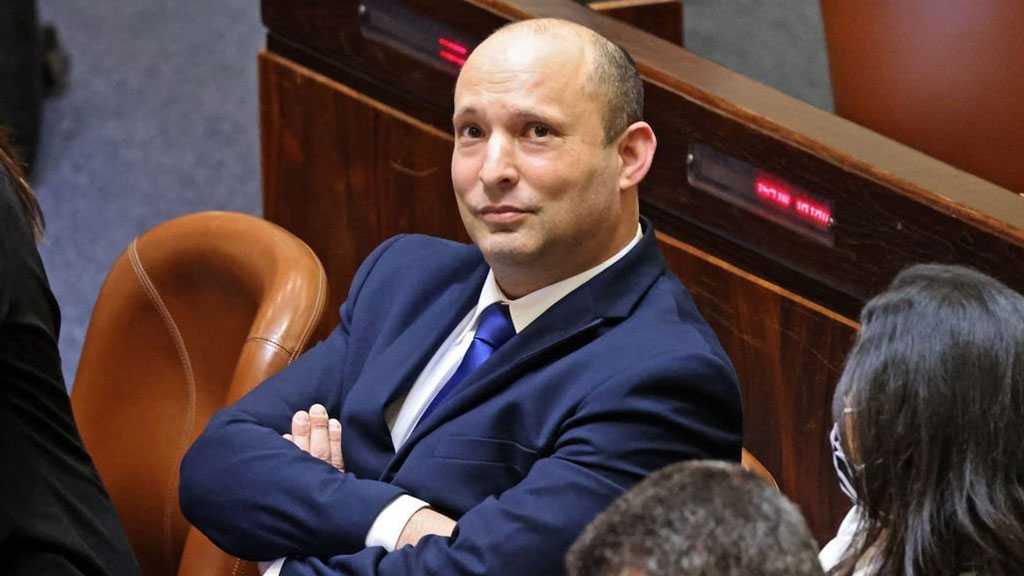 Zionist Prime Minister Naftali Bennett is hoping to use the coming weeks, ahead of the inauguration of the new Iranian president, to hold talks with Washington in order to positively influence the expected US return to the nuclear deal with Iran, ‘Israeli’ Channel 13 news reported Friday.

The channel said Bennett has removed a ban by his predecessor, Benjamin Netanyahu, on the Zionist entity’s officials discussing the details of the emerging renewed deal between the US and Iran.

Meanwhile a report in ‘Israeli’ Haaretz newspaper Friday said Bennett was warned by three former top military officials that the emerging deal could be worse than the 2015 version. In a missive circulated in the government, the officials claim they have received “reliable and worrying information” that the US is “willing to accept a reduced accord that will see most of the sanctions set by the Trump administration since 2018 removed. In return, Iran will roll back only some of the steps it has taken since 2019 to promote its nuclear program.”

They say the US will likely rebuff criticism by asserting it will deal with such issues as part of a broader, improved accord that will be negotiated down the line, but express doubts that such a deal is feasible.

In recent months, Iranian and European negotiation teams have been meeting in Vienna to discuss a return to the nuclear deal by the US and Iran, which agitated top Zionist officials.

Relatively, in an effort to influence America’s presumed return to the JCPOA, Zionist military Chief of Staff Aviv Kohavi is scheduled to travel to Washington, DC, on Saturday night. There he will meet with top American military officials before returning to ‘Israeli’-occupied Palestinian territories next Friday. 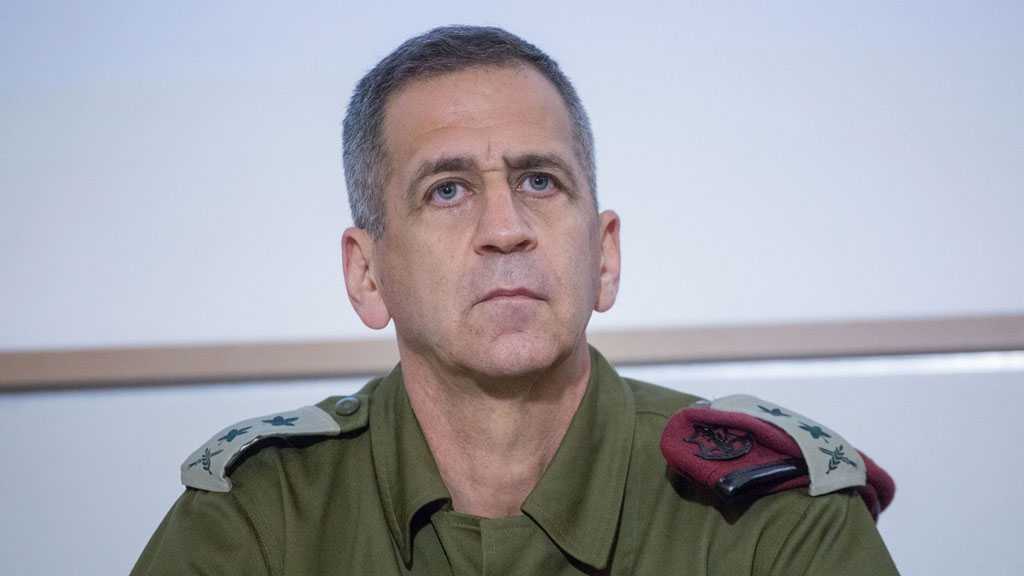 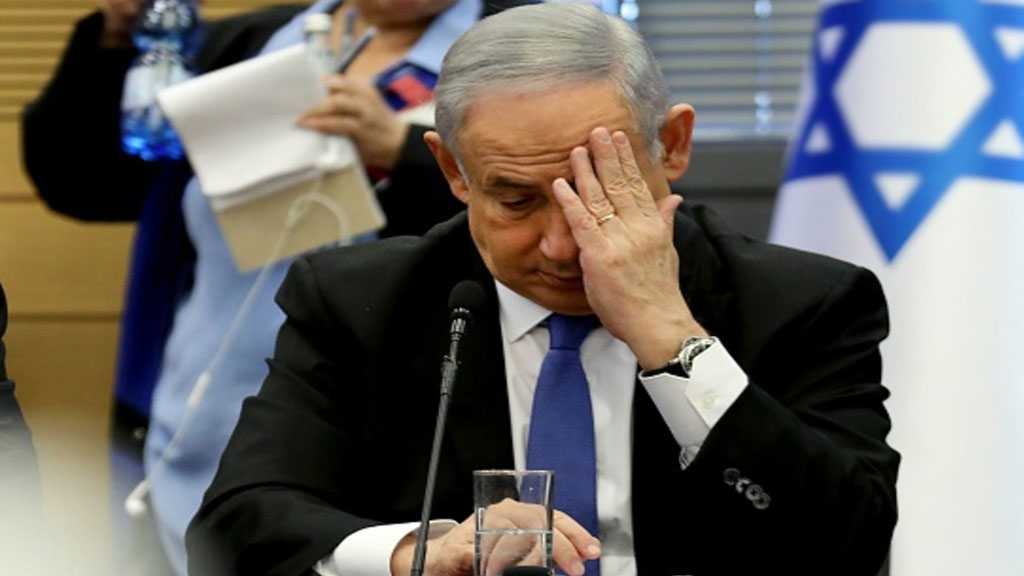 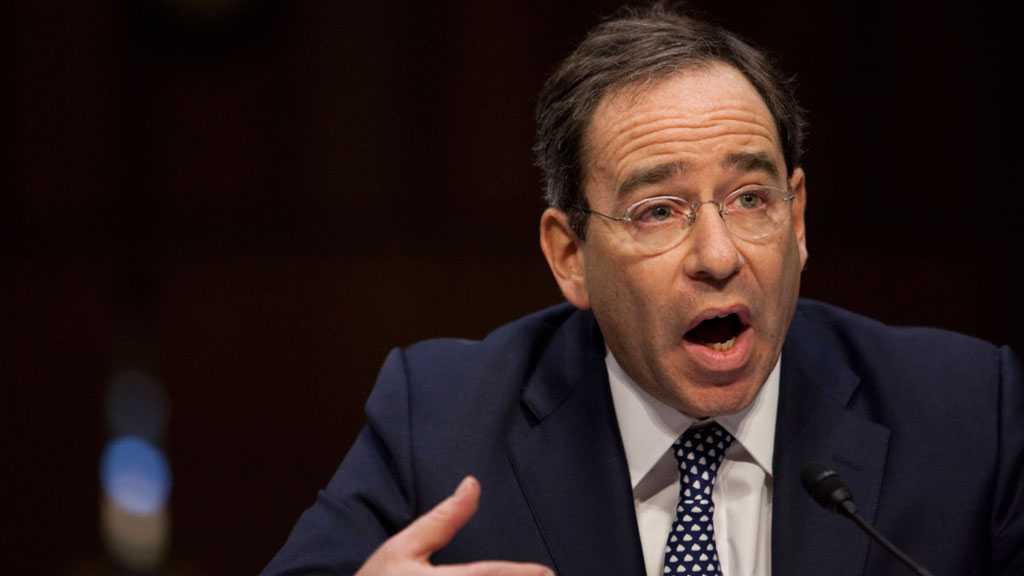