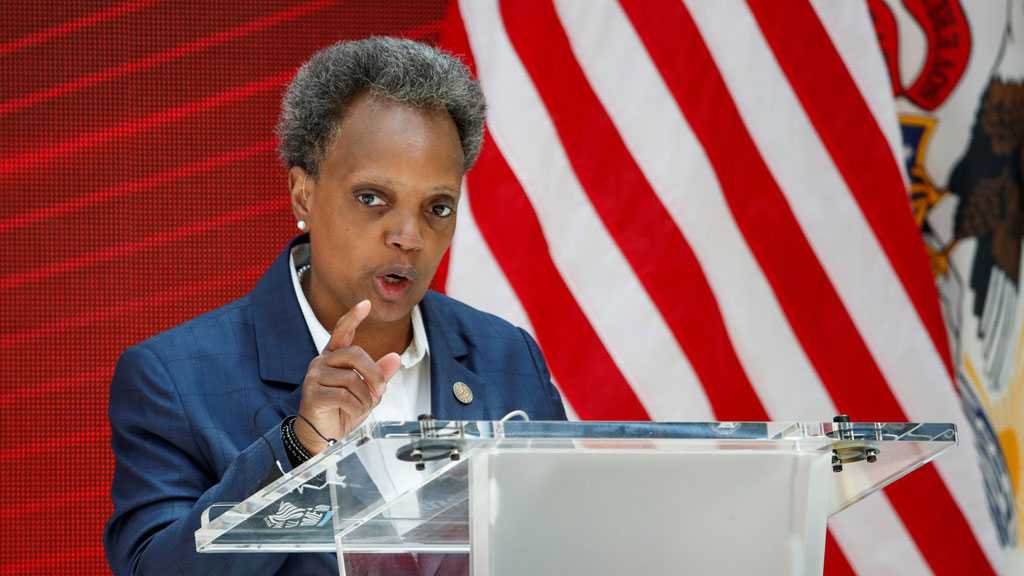 “At almost every single point in our city's history, racism has taken a devastating toll on the health and wellbeing of our residents of color – especially those who are black,” the mayor said.

The move comes days after the city health department issued a report finding that the life expectancy for black residents is shorter by more than 9 years compared to those of other racial groups. It also found a higher prevalence of certain diseases, such as diabetes, in the African-American community.

Aiming to address the “racial life expectancy gap” and “improve anti-racist policies,” the city will dole out $9.6 million in federal Covid-19 relief funds to create six “equity zones” around Chicago, selecting a series of healthcare facilities and community organizing groups to lead the charge.

While Lightfoot’s office said the funds will be used to “create community-based stakeholder coalitions” and “improve community and individual wellness,” the exact function of the “equity zones” remains unclear.

Ayesha Jaco, executive director of West Side United, one of the groups receiving relief dollars, described the project as an “extension” of the city’s Racial Equity Rapid Response Team, established to tackle Covid-19 in “high-risk communities.” That included efforts to boost “vaccine confidence” and access, as well as helping residents schedule appointments for immunizations, among other things.

Thursday’s announcement made no mention of vaccines, however. The city’s initial request for federal funding noted that the zones would “focus on increasing vaccine uptake in the neighborhoods that have been most impacted by Covid-19.” 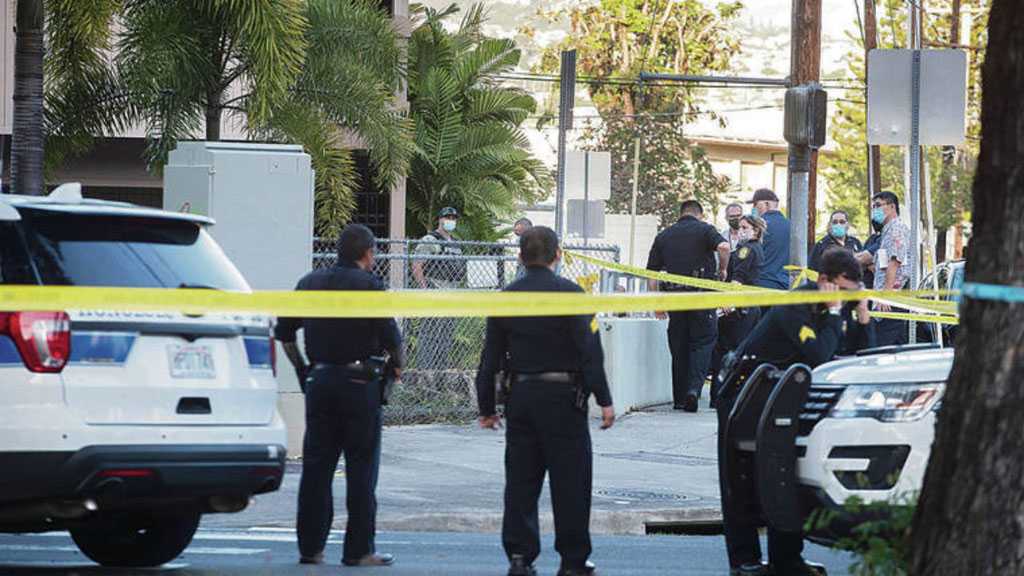 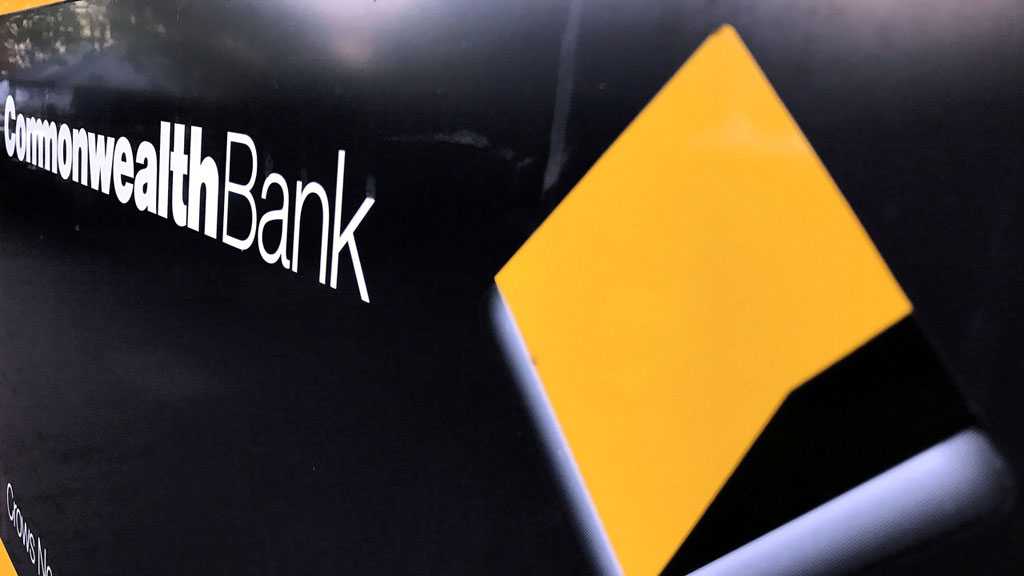 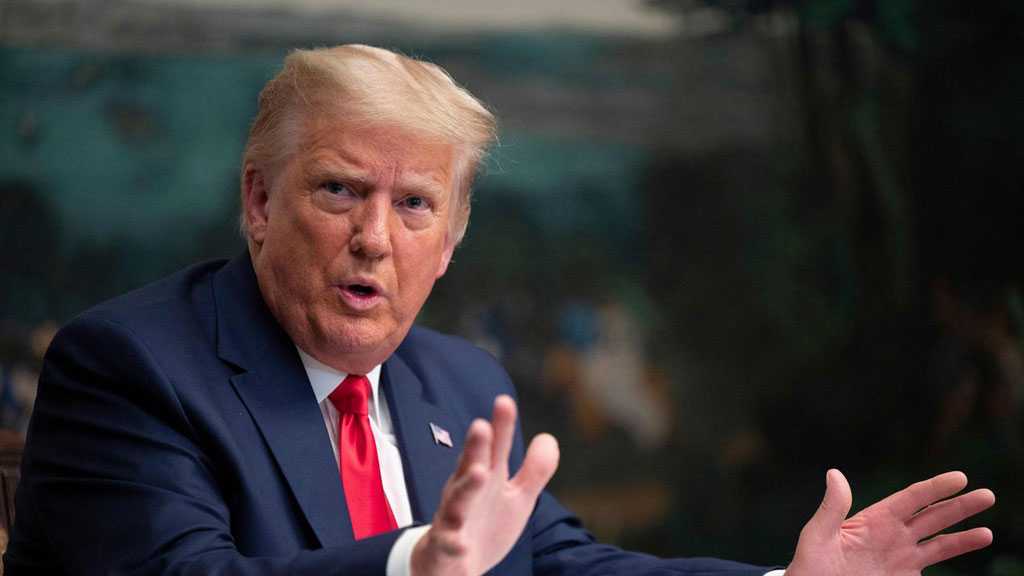