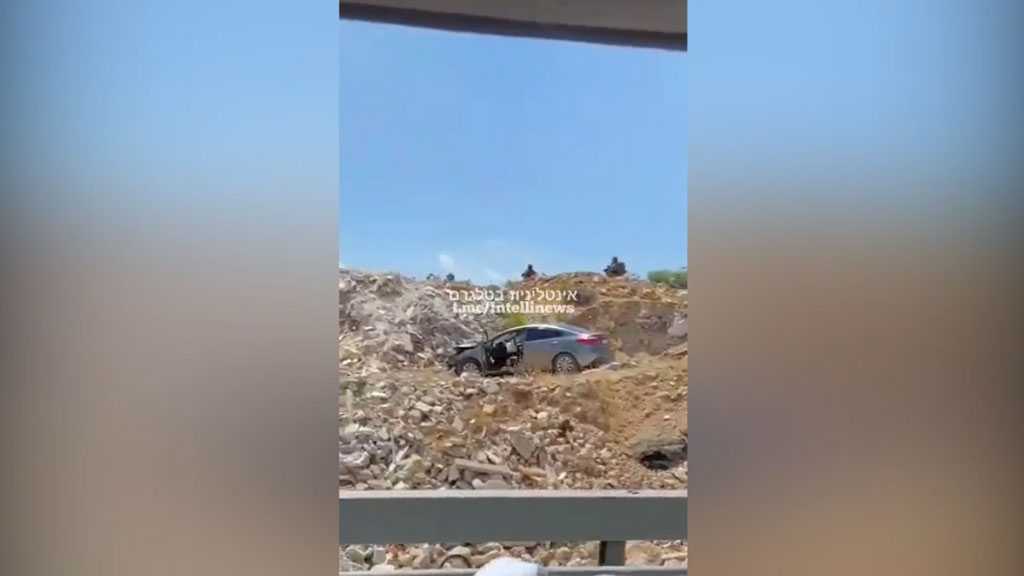 ‘Israeli’ occupation forces have shot dead a Palestinian lady in the central part of the occupied West Bank over an alleged car-ramming and stabbing operation against the Zionist regime’s troops.

The Zionist military claimed in a statement that the incident occurred near the Palestinian town of Hizme, located seven kilometers from the Old City of occupied al-Quds, on Wednesday morning.

It further alleged that the Palestinian lady tried to run down a group of soldiers who were conducting work along the separation barrier, and then tried to stab them.

The lady was shot and martyred. No Zionist troops were injured in the purported incident.

In the same respect, Zionist occupation forces shot dead a Palestinian woman on Saturday over an alleged stabbing attempt at Qalandia checkpoint in the occupied West Bank.

The Zionist regime’s police alleged that the 27-year-old woman, identified as Ibtesam Khaled Kaabneh, had kept walking towards guards at the crossing, despite repeated warnings to stop.

It further claimed that the woman, a resident of Aqabat Jabr refugee camp near the West Bank town of Ariha, had approached them with a knife. A Zionist soldier then opened fire at her.

Palestine’s official Wafa news agency reported that Kaabneh was left bleeding helplessly on the ground for a few minutes before she was pronounced dead.

Many Palestinians sustained injuries or lost their lives in similar incidents due to allegations that they attempted stabbing or car-ramming operations.

The occupation troops have on numerous occasions been caught on camera brutally killing Palestinians, with the videos going viral online and sparking international condemnation.

The Tel Aviv regime has been criticized for its extensive use of lethal force against and extrajudicial killing of Palestinians who do not pose an immediate threat to the occupation forces or to the Zionist settlers.