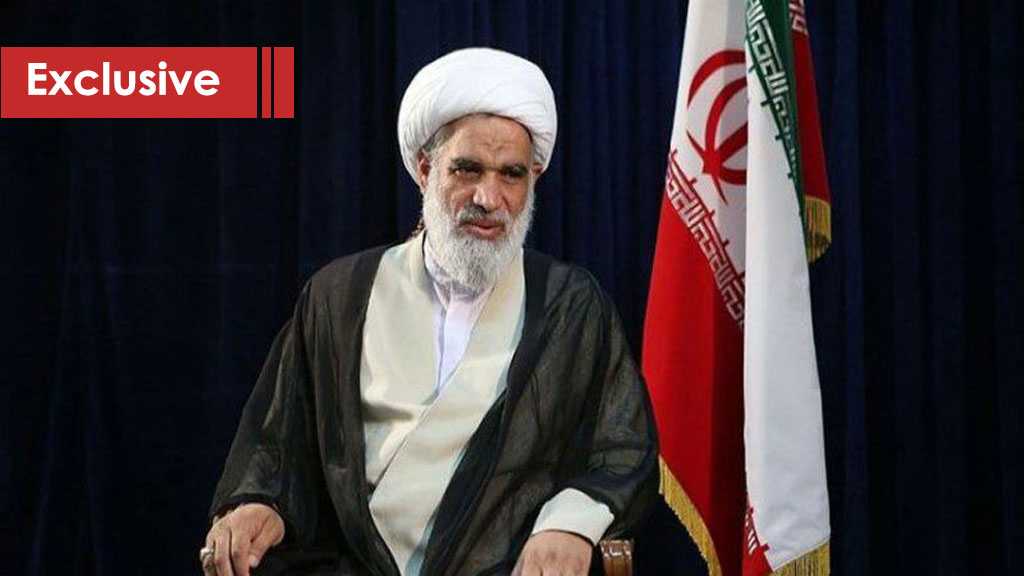 Tehran - In the midst of the thirteenth session of the presidential elections in Iran,  “Al-Ahed” news met with a member of the Supervisory Board on the presidential elections and a member of the Presidency of the Assembly of Experts, His Eminence Ayatollah Sheikh Abbas al-Kaabi, who confirmed that “The enemies focus in their seductive media, their malicious channels, and their satanic deception on instilling despair and division in souls, spreading sedition and tension, disturbing the security, obstructing matters and attempting to separate people from their claims and rights by preventing them from participating in elections. While on the other hand, we see that there are debates between the presidential candidates on television, which are great debates, in which each of them presents his program and ideas or criticize the other candidate’s program. Millions of people are watching these debates, and there is a heated electoral atmosphere taking shape despite the enemies’ attempt to prevent the people from participating in the elections.”

"Citizens seek to vote for those they believe to be honest, trustworthy, efficient, tested and able to serve and solve their problems. People's priority is the economic field, and they emphasize the constants of independence, freedom, the Islamic Republic, pride, dignity, glory and resistance, and these are the red lines on which the Iranian voter and presidential candidate are focused," he added.

“People will vote for those who strive to develop the economic field, and we ask God that people choose a brave, strong and courageous president who doesn’t fear the realization of rights and the establishment of justice and equity,” His Eminence pointed out.

Ayatollah Sheikh Abbas al-Kaabi explained that “Candidates from all political flows in the country participate in the presidential elections, and that each candidate has a program, and although some candidates are promoted as being on the same path, each has a different program and a vision. Elections in Iran are not based on the definition of parties, but rather on the presence of people and everyone presenting their program and trying to convince the voter,” stressing that "Governments in Iran are popular and chosen by the people and this is our revolution and mandate approach." 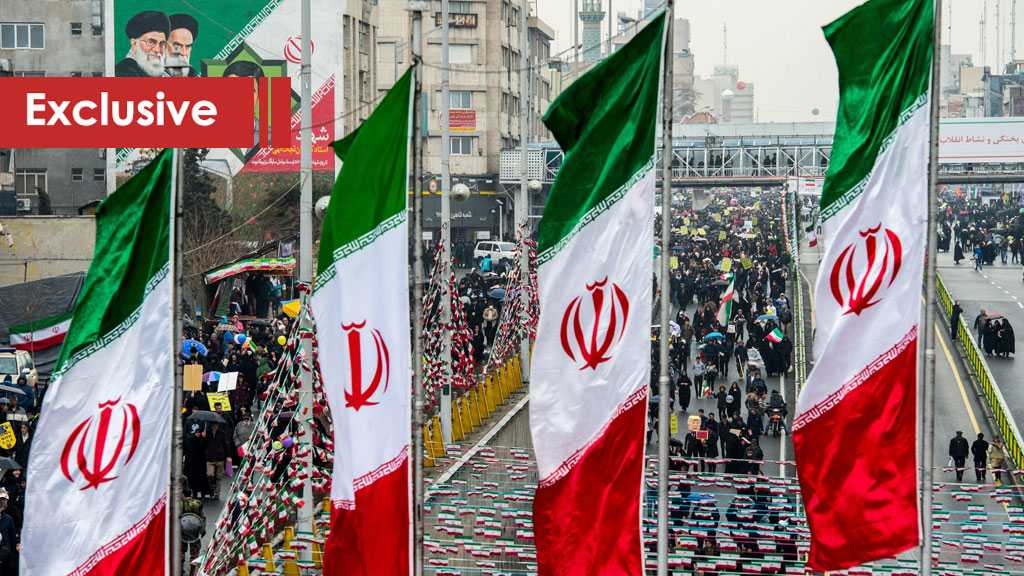 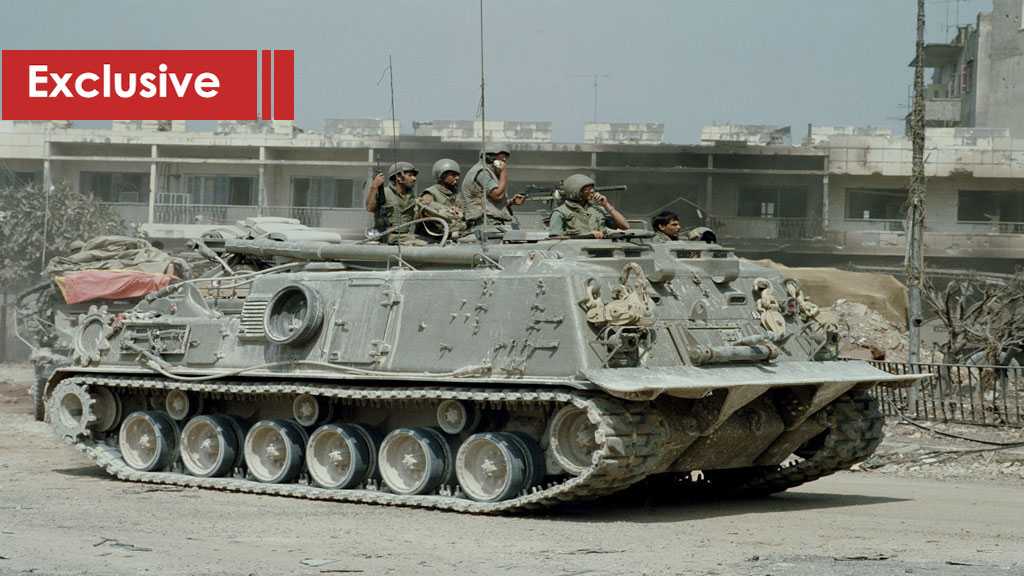 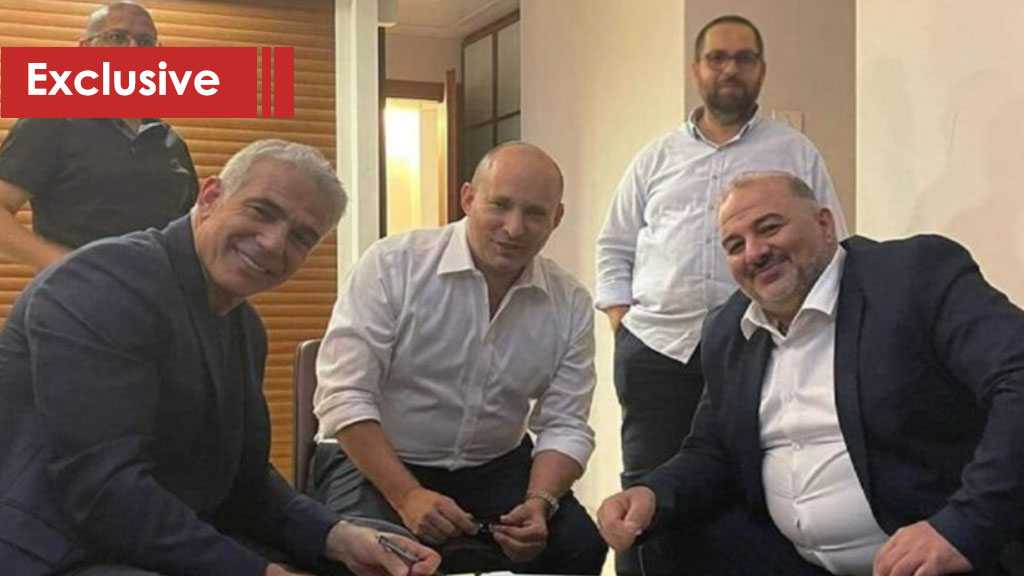