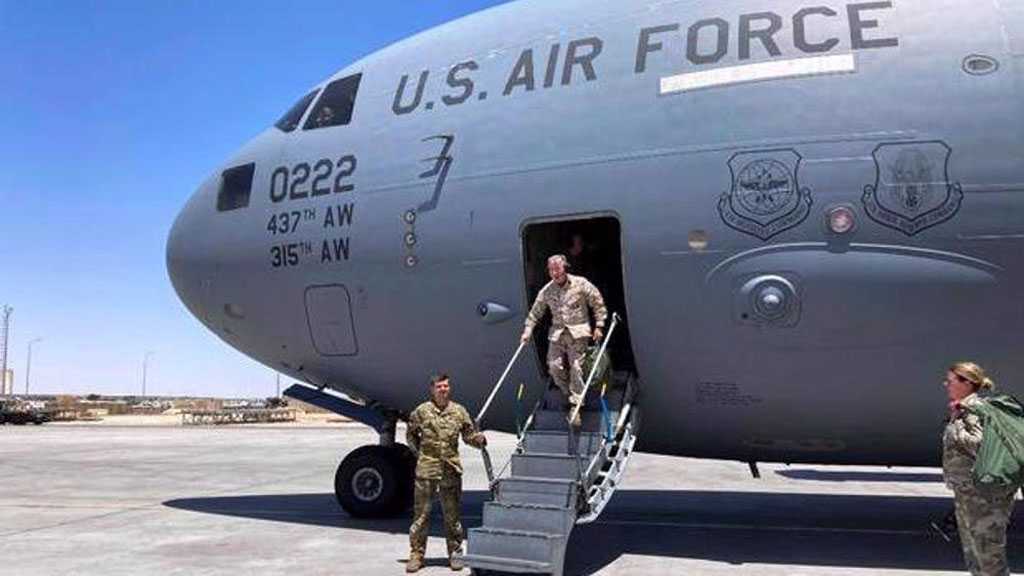 The US Central Command [CENTCOM] said it has held a joint exercise with Saudi forces on countering small unmanned aerial vehicles [UAVs].

The exercise took place days after CENTCOM head General Kenneth McKenzie expressed concerns about the use of small drones against foreign troops operating in Iraq.

He said the US was “seeing pressure from” anti-terror resistance groups “that want to push us out of Iraq, and the latest manifestation of that has been the use of small unmanned aerial systems, or drones."

"Some of them are very small, some are a little bit larger; all can be very lethal,” he added.

In early 2003, the US invaded Iraq under the later debunked pretext that the regime of Saddam Hussein possessed weapons of mass destruction.

It withdrew soldiers from Iraq between 2007 and 2011, but redeployed them in 2014 along with other partners to allegedly counter the threat from the Daesh [Arabic acronym for 'ISIS/ISIL'] terrorist group.

Two days later, the Iraqi parliament unanimously approved a bill, demanding the withdrawal of all foreign military forces led by the United States from the country.

Since then, however, Washington has been dragging its feet on the pullout and targeting anti-terror groups from time to time.

American military convoys and army bases in Iraq have been the target of occasional attacks, while missile systems stationed at the US-occupied facilities have failed to intercept the drones and rockets fired towards them. 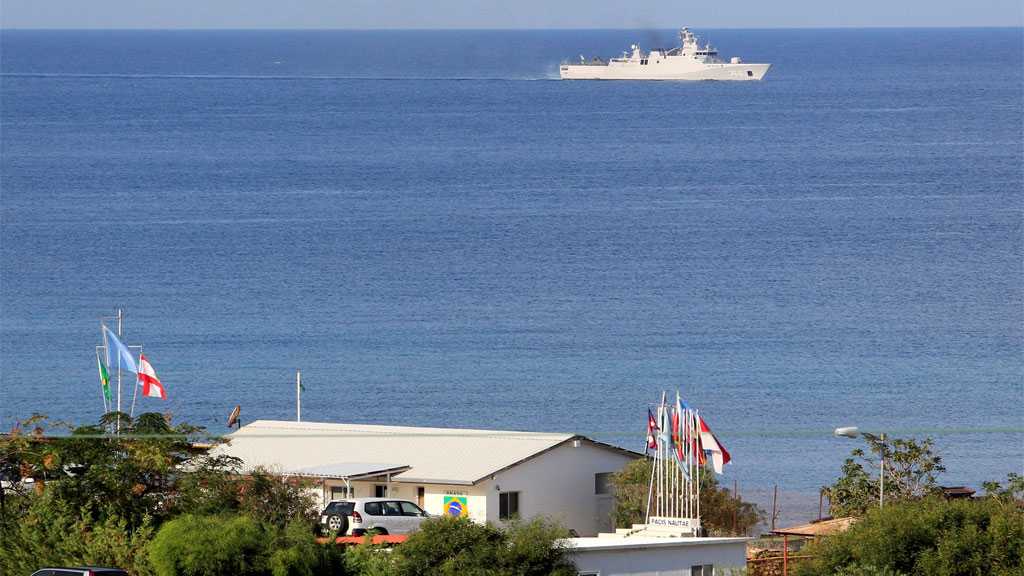 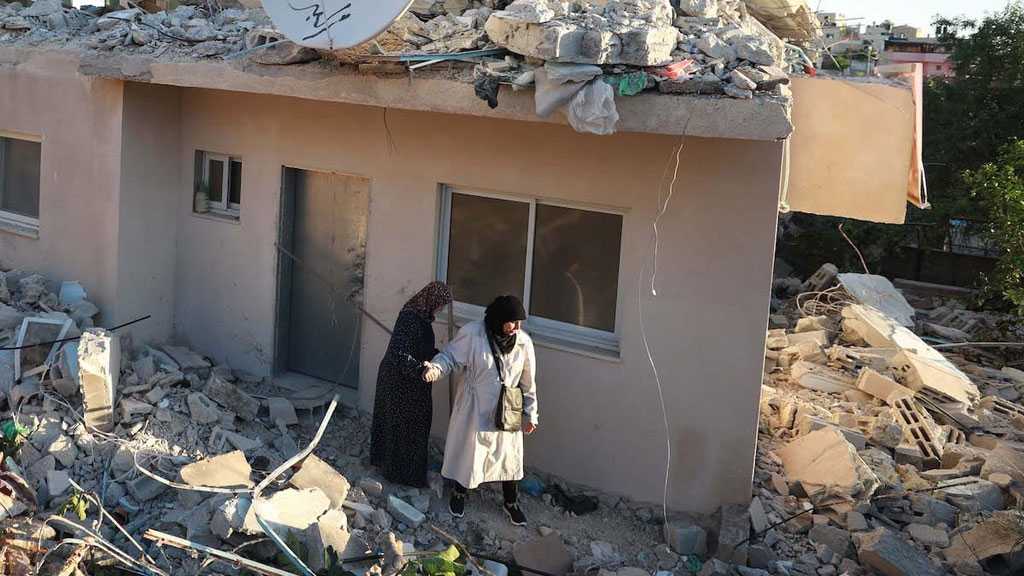 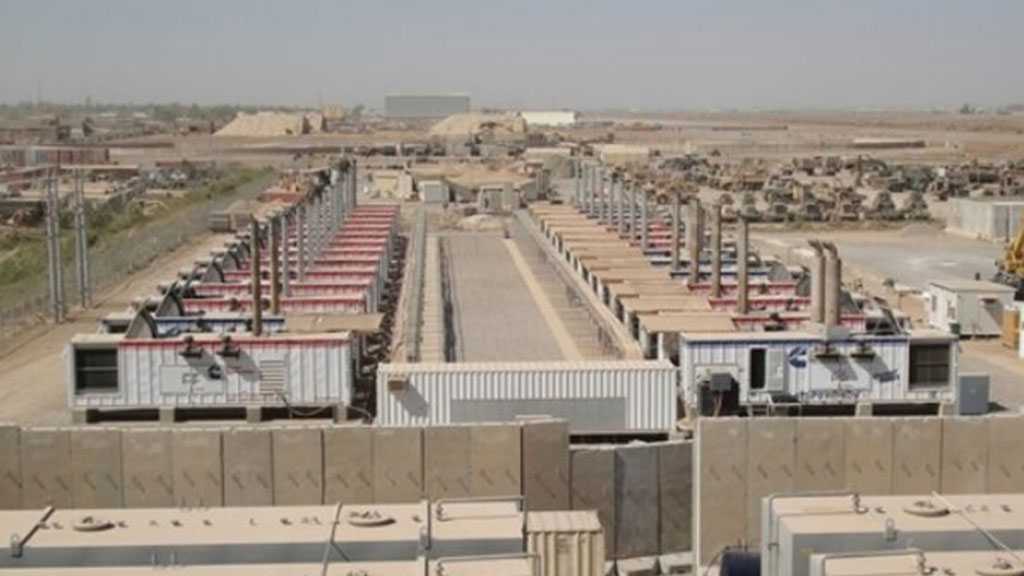