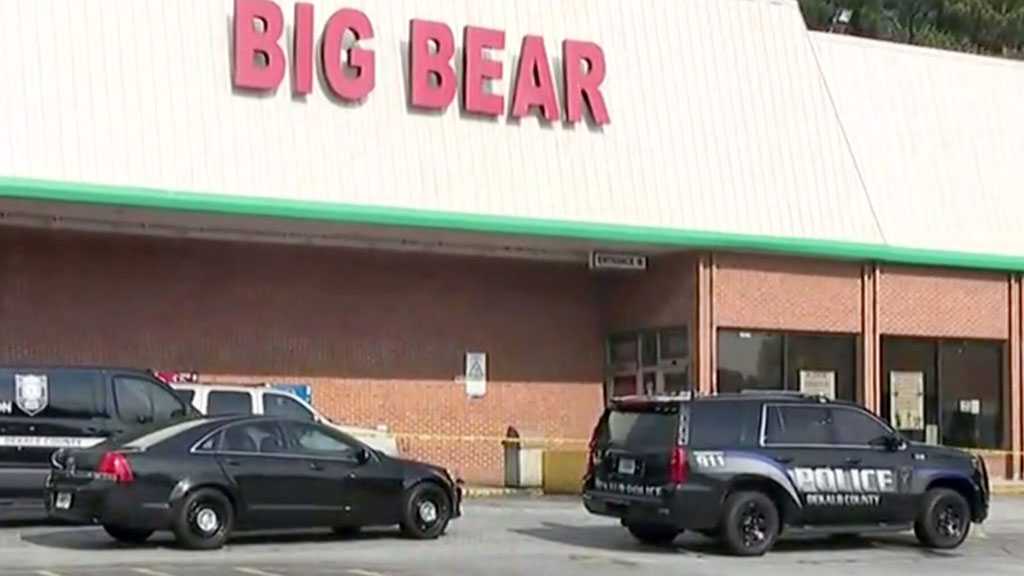 A store clerk was fatally shot and a suspected assailant and a police officer injured after a dispute over a face mask requirement escalated into a firefight inside a store in Georgia.

After getting into an argument with a cashier at a Decatur, Georgia supermarket on Monday afternoon, 30-year-old Victor Lee Tucker opened fire, killing the employee and sparking a gun battle inside the store, according to the Georgia Bureau of Investigation [GBI].

“Tucker left the store without making his purchase, but immediately returned inside,” the bureau said, adding that he “walked directly back to the cashier, pulled out a handgun and shot her.”

After getting hit in the exchange with the off-duty deputy, who was also shot twice, Tucker tried to flee the scene, but was apprehended by responding officers as he attempted to “crawl” out of the supermarket, authorities added.

While both Tucker and the deputy were taken to a hospital for treatment and were said to be in stable condition, the cashier did not survive. She was pronounced dead when she arrived at Grady Memorial Hospital in Atlanta.

Another cashier was also grazed by a bullet, but was able to be treated on-scene.

It remains unclear what charges Tucker will face, but the bureau noted that it would forward its investigation to prosecutors once it is completed.

Though Georgia never imposed a state-wide mask mandate, Decatur’s city administration has had one in force since July 2020, voting to extend it again last month until at least June 21.

The rule also applies outdoors whenever residents are unable to keep at least six feet of distance from others. 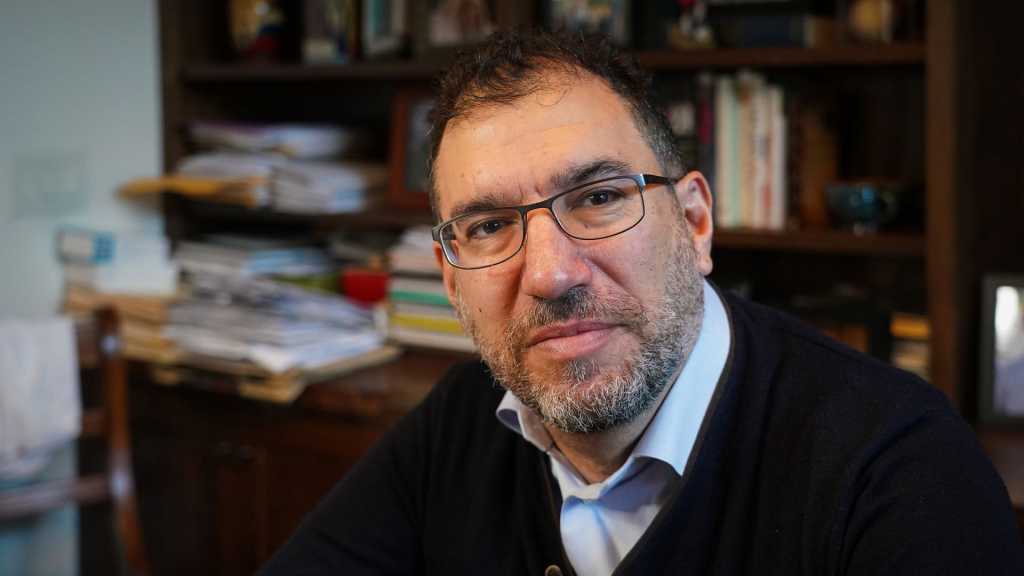 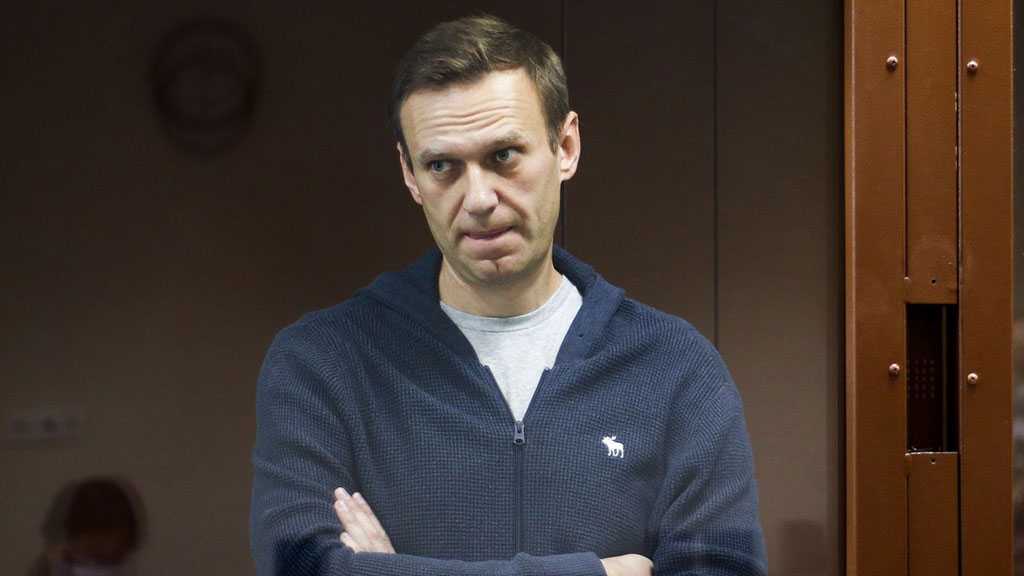 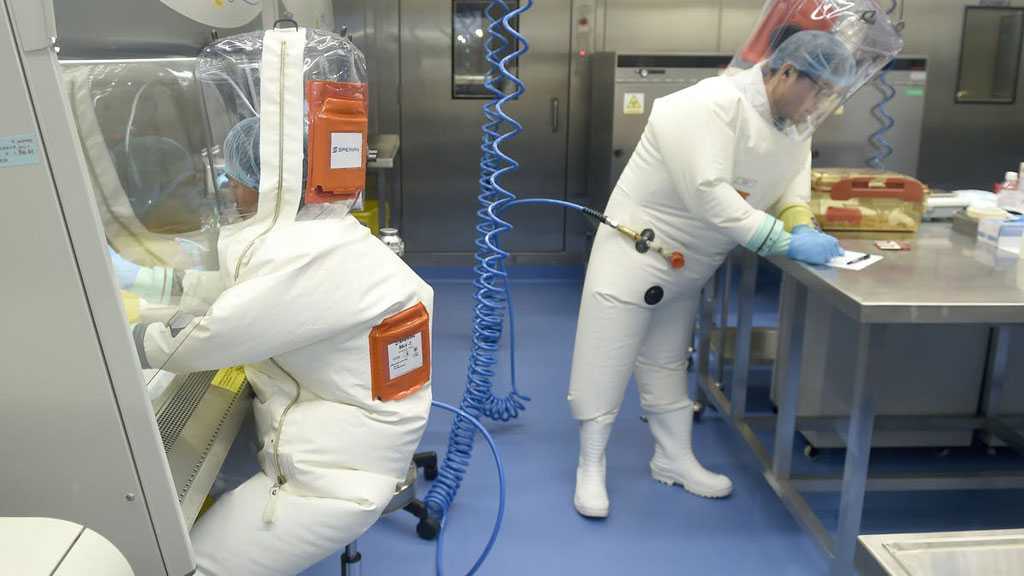