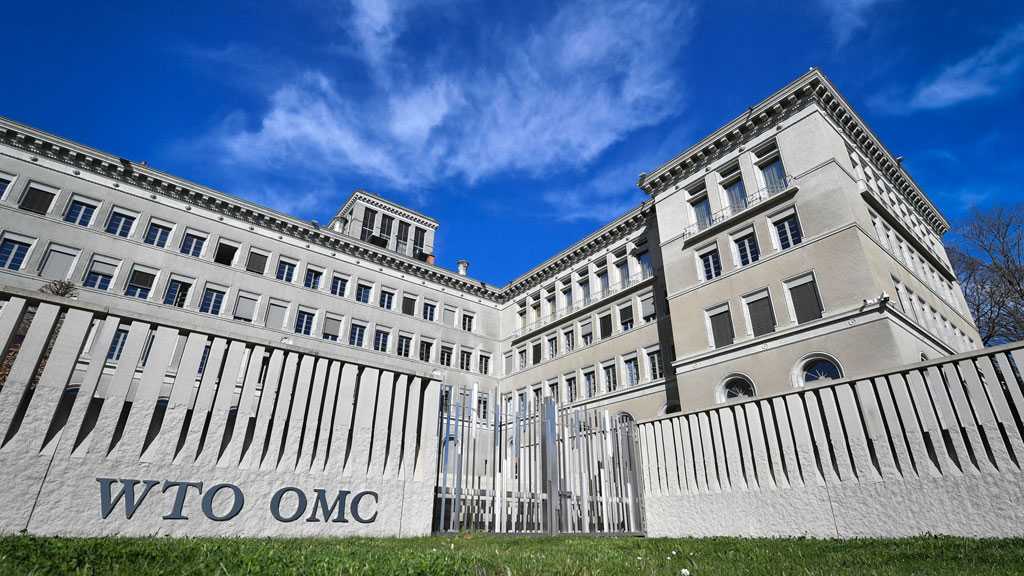 The head of the World Trade Organization [WTO] said on Monday that trade barriers related to medical supplies used against COVID-19 had risen and urged member states to drop them, as it intensified efforts to reach a deal on vaccine-sharing.

"The trend is going in the wrong direction," WTO Director General Ngozi Okonjo-Iweala told a virtual UN forum, referring to barriers on goods trade related to the pandemic.

"We need to bring those restrictions down so we can move...medical goods and supplies and vaccines [faster]."

“The number of trade restrictions was 109 at the start of the pandemic early last year, and had later fallen to 51 but had since risen again to 53,” she said.

During the same event, she called on WTO members to reach a deal by July on improving access to COVID-19 vaccines after months of talks on waiving drug firms' intellectual property rights. Most developing countries support the waiver but several wealthy countries remain strongly opposed, saying it will deter research that allowed COVID-19 vaccines to be produced so quickly.

"It's going to be tough because there are still differences but we hope we can get to a pragmatic approach," Okonjo-Iweala said. "I'm in a hurry and I want us to get some agreement by July because lives are important." 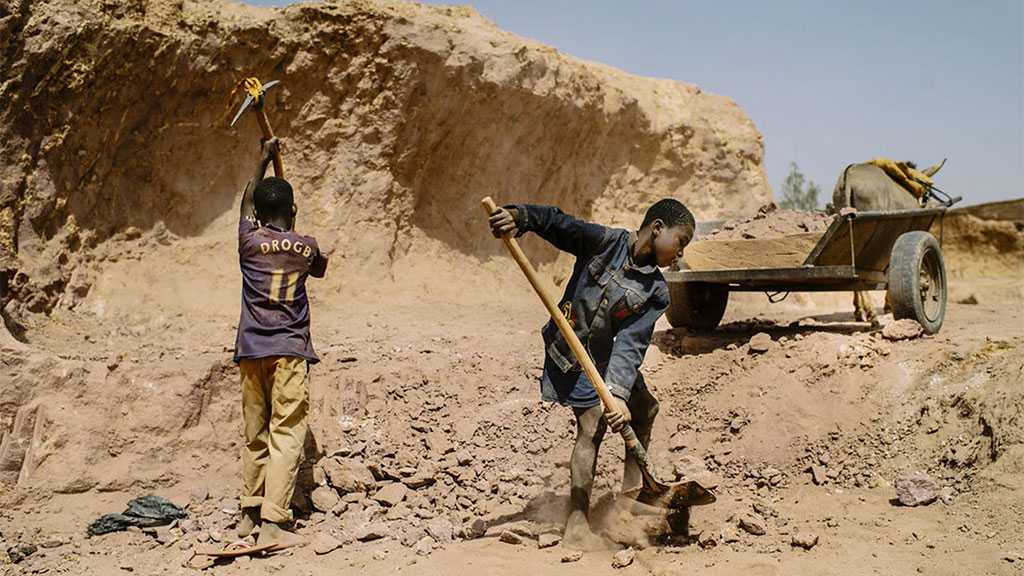 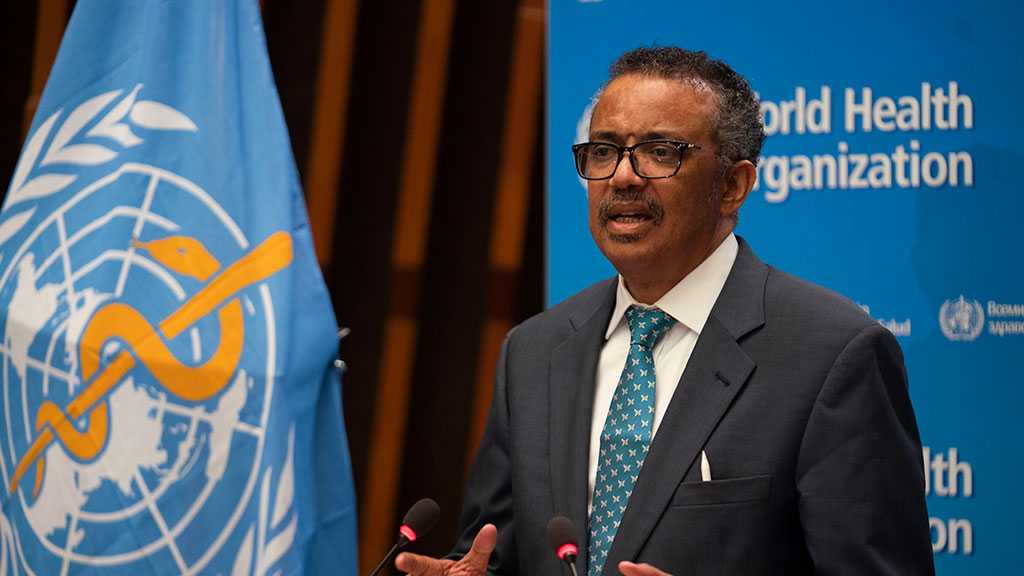 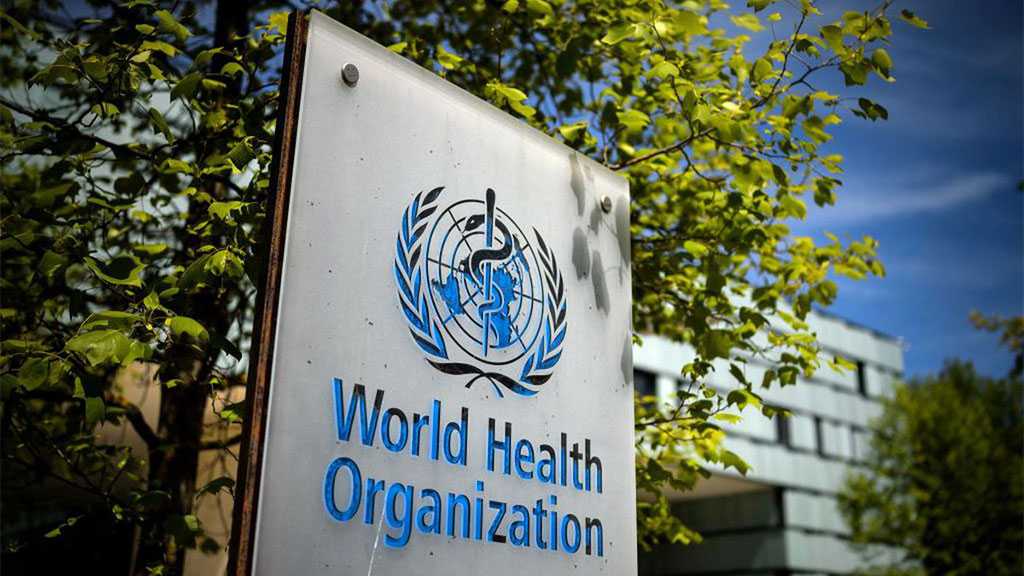