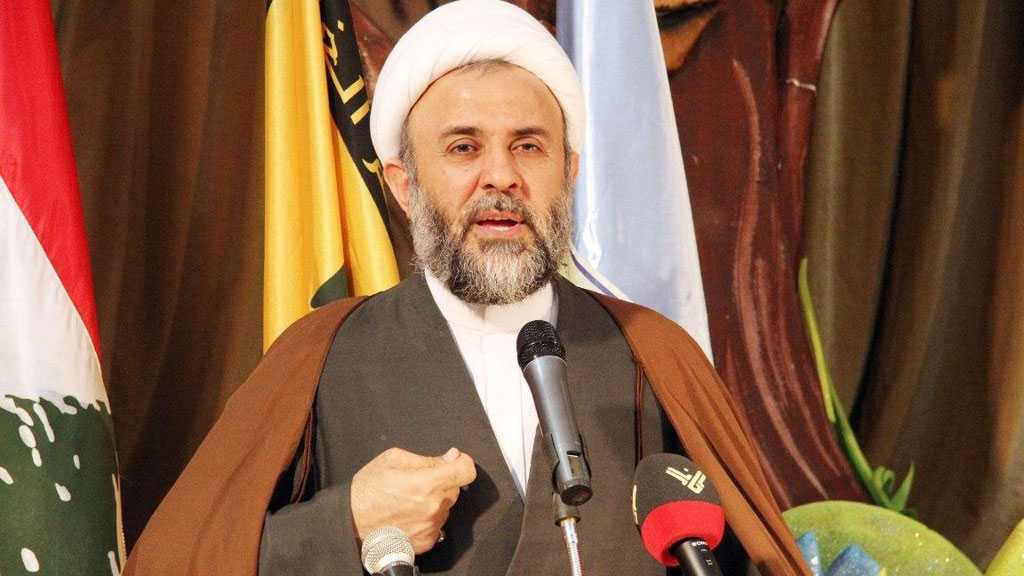 Member of Hezbollah's Central Council, Sheikh Nabil Qaouk, warned that “The ‘Israeli’ entity is surrounded today by missiles that can affect all its cities and settlements.”

In a speech during his meeting with a delegation of Arab parties who toured the Lebanese-Palestinian border, Sheikh Qaouk stressed that the priceless strategic asset of the nation is the cooperation and complementarity between the resistance in Lebanon and in Palestine. “This is ‘Israel’s’ real and existential nightmare and the guarantee for the Arab’s dignity.”

He further underscored that “The ‘Israeli’ enemy has come to feel that it is trapped in every battle, that it is still at the bottom of defeat, that equations and calculations have been changed, and that it is at a time when we feel that al-Quds is closer to liberation than ever before.”

Sheikh Qaouk also noted that, "Al-Quds has proven that it is resistant to the occupation, and that the only and real enemy is the ‘Israeli’ enemy.”

“It has also emphasized that Iran is the strategic depth of the Palestinian resistance, and the primary supporter of Palestine, al-Quds, al-Aqsa and the resistance in Gaza, led by the Leader, Imam Ali Khamenei,” he concluded. 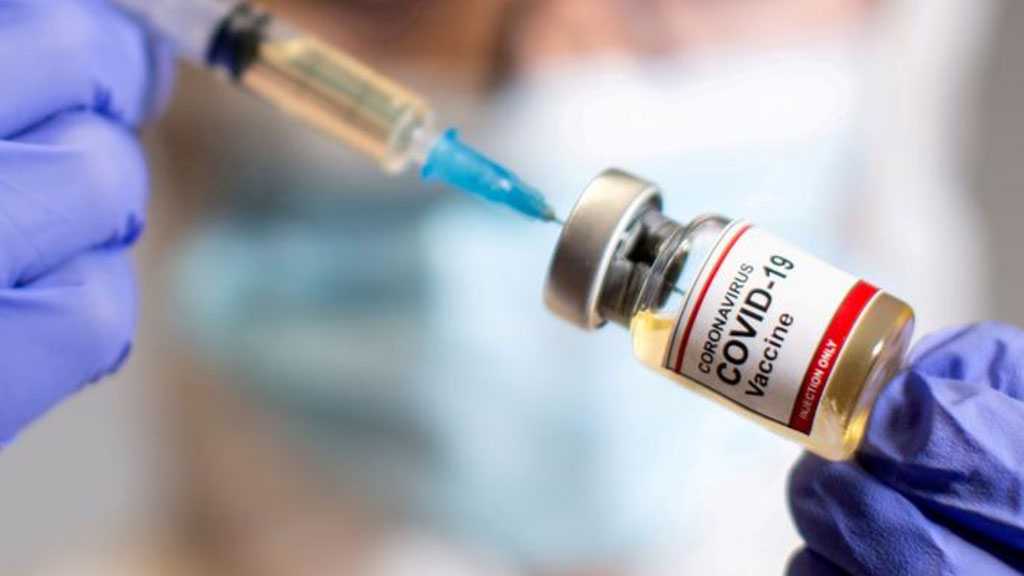 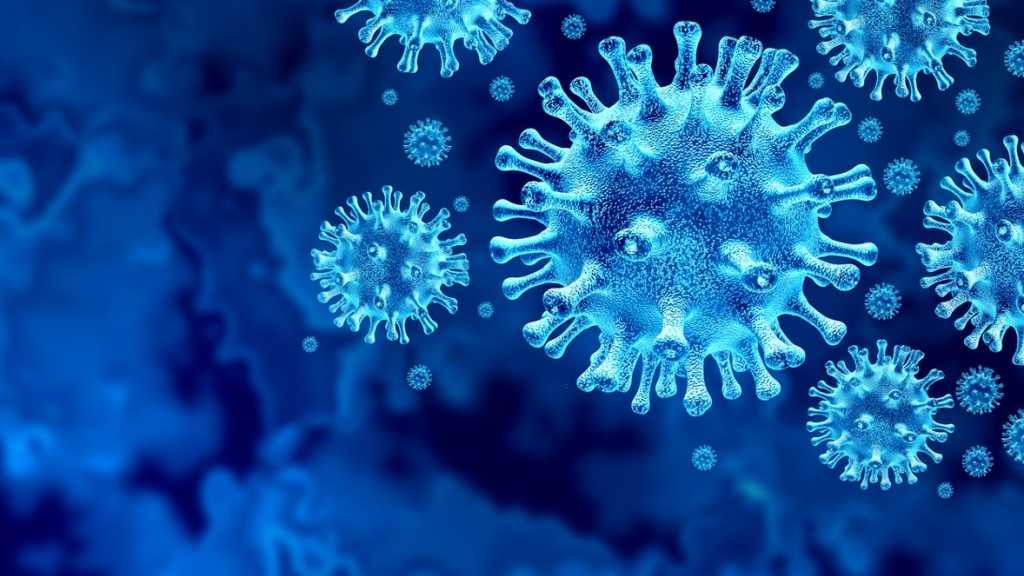 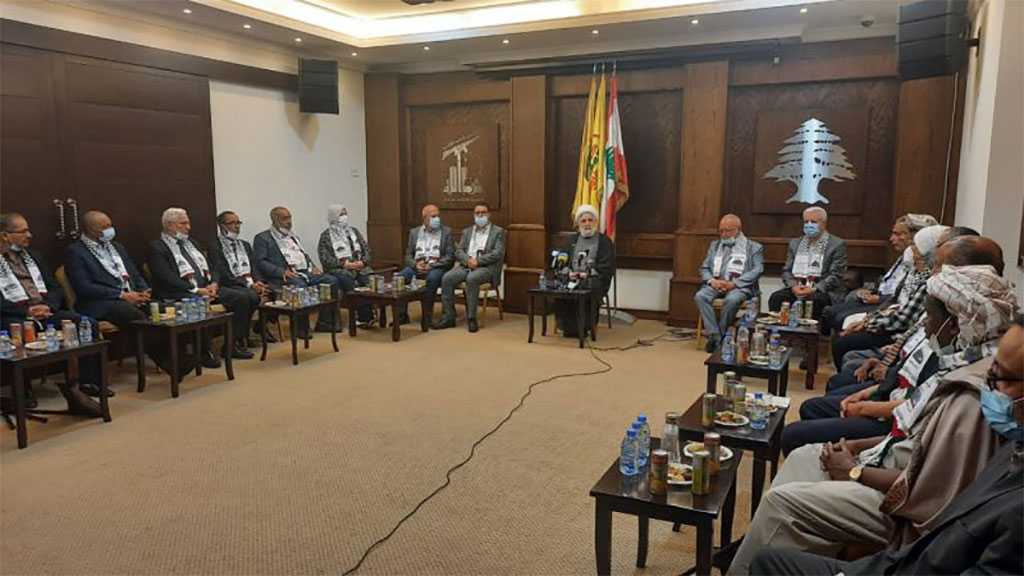