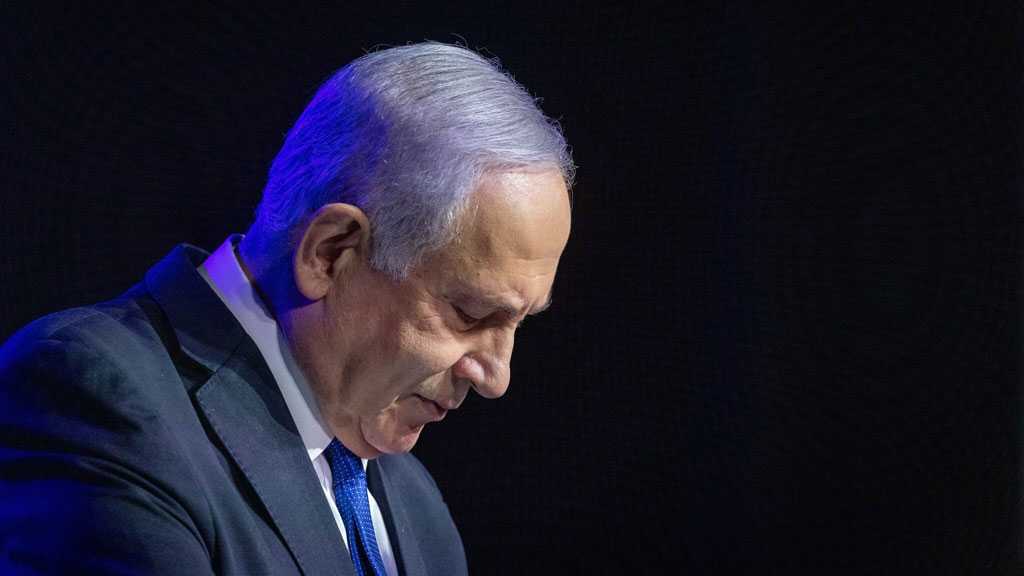 Benjamin Netanyahu is leaving the Zionist entity’s prime minister’s post after 12 years in power as the occupation regime’s Members of the Knesset [parliament] voted to swear in a new ‘change’ government on Sunday.

The new government was supported by 60 out of 120 MKs, while 59 voted against it.

Meanwhile, Naftali Bennett, the leader of the Yamina alliance and one of the key figures in the ‘change’ coalition, has been sworn in as the new Zionist prime minister, replacing Netanyahu.

The vote took place after a tense session in the Knesset, which saw Bennett constantly heckled by Netanyahu’s supporters during his speech. Bennett’s key ally, Yair Lapid, decided to forgo his speech completely, due to the behavior of his opponents, some of whom had to be removed from the chamber by security.

Netanyahu, the occupation entity’s longest-serving prime minister, accused Bennett of perpetrating the “greatest fraud in the ‘Israeli’ history,” recalling that the Yamina alliance leader had categorically ruled out a partnership with Lapid ahead of the election.

Netanyahu’s final years in office were marred by a corruption scandal as the PM was indicted on charges of fraud, bribery and breach of public trust over accusations that he accepted expensive gifts from businessmen and made deals with media bosses for favorable coverage.

The 71-year-old’s response to the coronavirus pandemic was also harshly criticized for draconian restrictions and his reluctance to fulfill a promise to assist those most affected by the curbs.

Protests demanding Netanyahu’s resignation have recently been attracting thousands of Zionist settlers. The latest such rally took place in occupied al-Quds on Saturday, when numerous opponents of the prime minister celebrated their victory in anticipation of the Knesset vote. 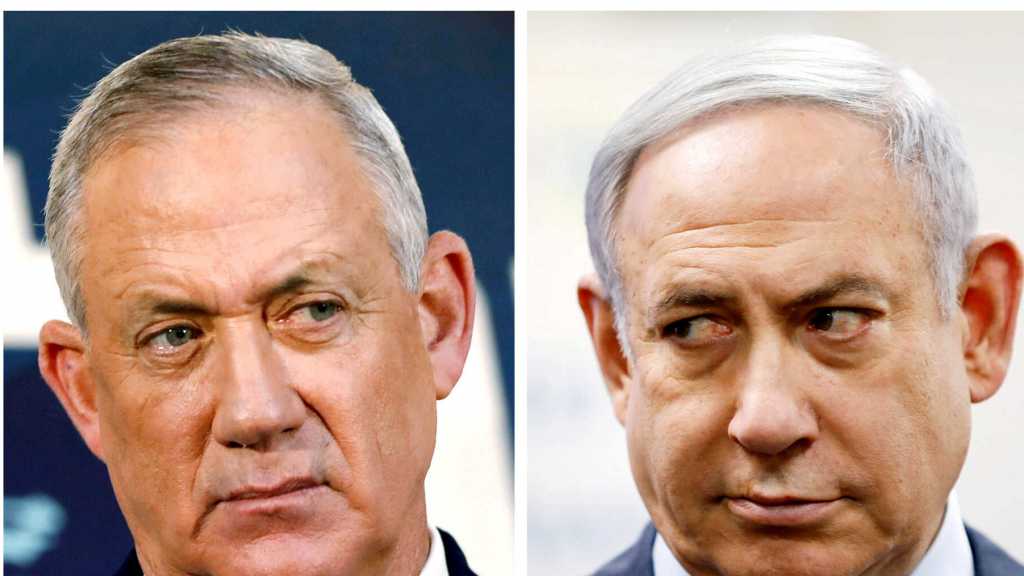 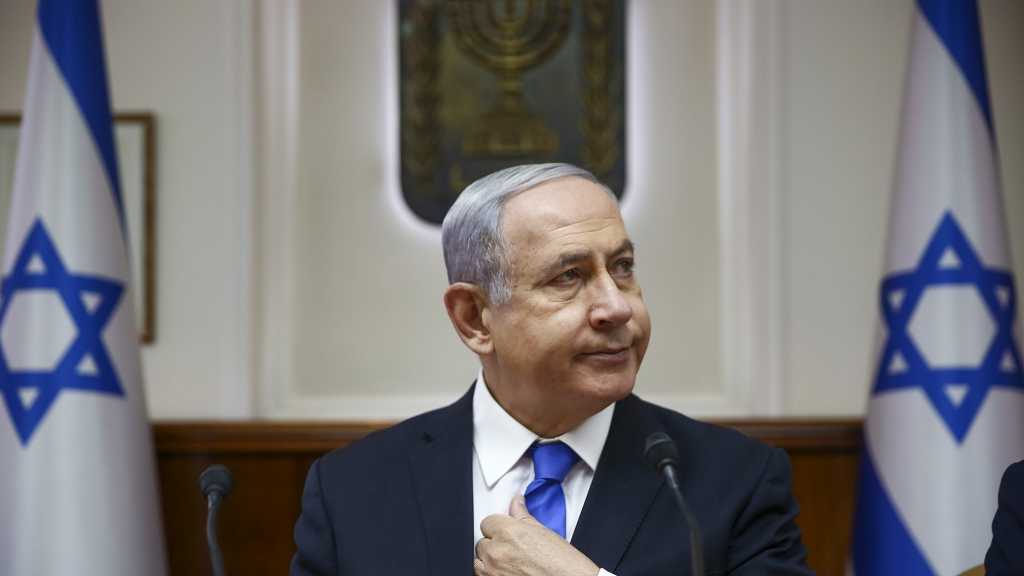 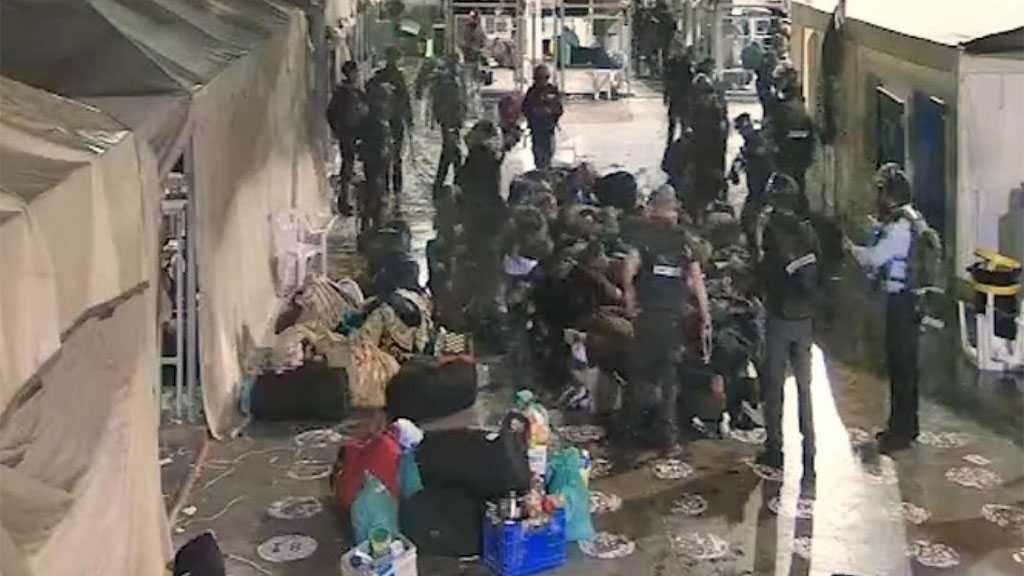