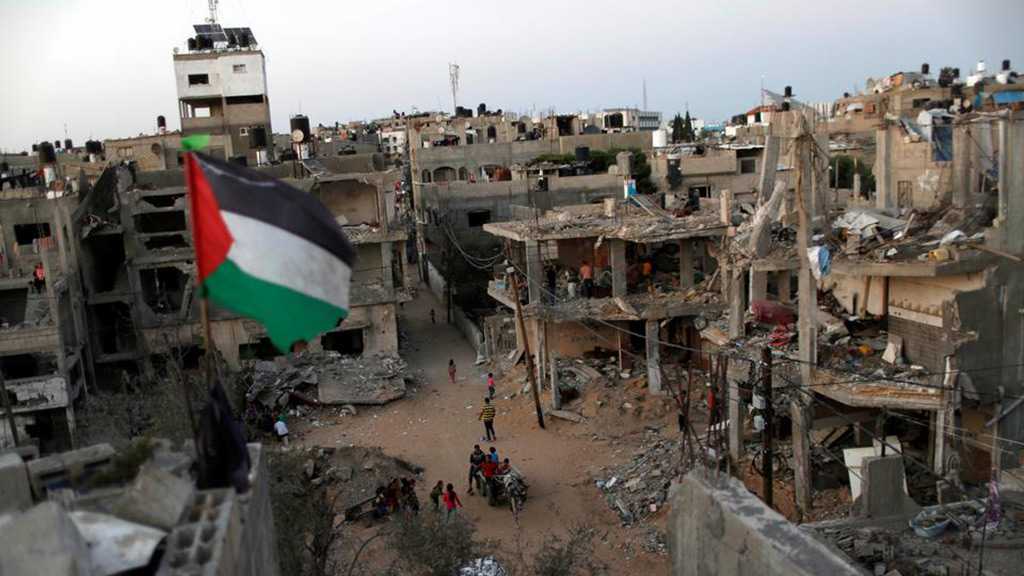 Palestinian MP Jamal al-Khudari stressed the need to remove Gaza Strip's commercial crossings, which are designated for individuals, out of any political or security equation. They are humanitarian crossings and must remain open at all times and everything that goes through them is humanitarian.

In a press release, al-Khudari said that closing the crossings is dangerous and a flagrant violation of international laws as it exacerbates human suffering in the Strip.

He pointed out that closing the Karam Abu Salem [Kerem Shalom] – the only commercial crossing [entering its second month of closure] – had taken a heavy toll on the already exhausted Gaza economy.

"The number of cargo trucks prevented by the [‘Israeli’] occupation from entering Gaza has increased by about 4000 trucks of goods and basic supplies imported through ‘Israeli’ ports and the occupation prevented their entry; and they are still piled up in ports and warehouses, costing the owners a huge sum, and the goods might get damaged,” al-Khudari said.

He went on to say, “Some businesses have stopped due to the lack of basic operating requirements, increasing unemployment rates to about 65% now".

Al-Khudari stressed that “Gaza needs to be reconstructed quickly, and this requires a complete opening of the crossings and the passage of all reconstruction necessities, without restrictions”.

He indicated that the current situation of the crossings reveals the “Israeli” occupation's intention not to begin a genuine and serious reconstruction process, which exacerbated the suffering of thousands of families affected by the aggression.

According to al-Khudari, the difficult humanitarian and living conditions of Gaza under the “Israeli” siege, which is entering its fifteenth year without serious actions from the international community – and even increases dangerously – have economic, health and environmental repercussions. They also delay the reconstruction process and cause more than $150 million in Gaza Strip’s monthly losses [direct and indirect losses].

Al-Khudari appealed to the international community and the free people of the world to act urgently upon the occupation to pressure it to open the crossings without restrictions and to allow the passage of all life supplies, seized goods and reconstruction requirements, in conformity with the international law. 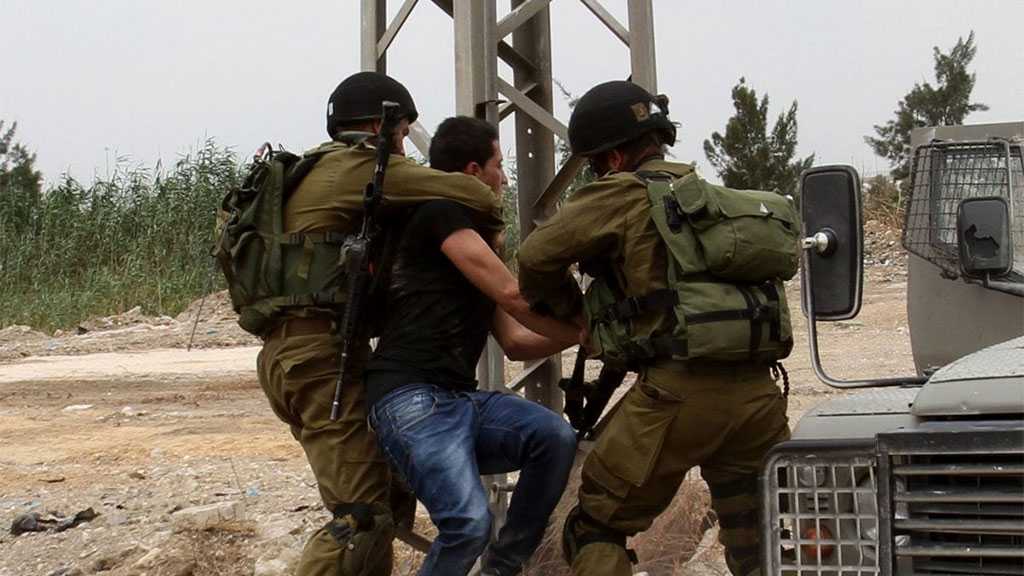 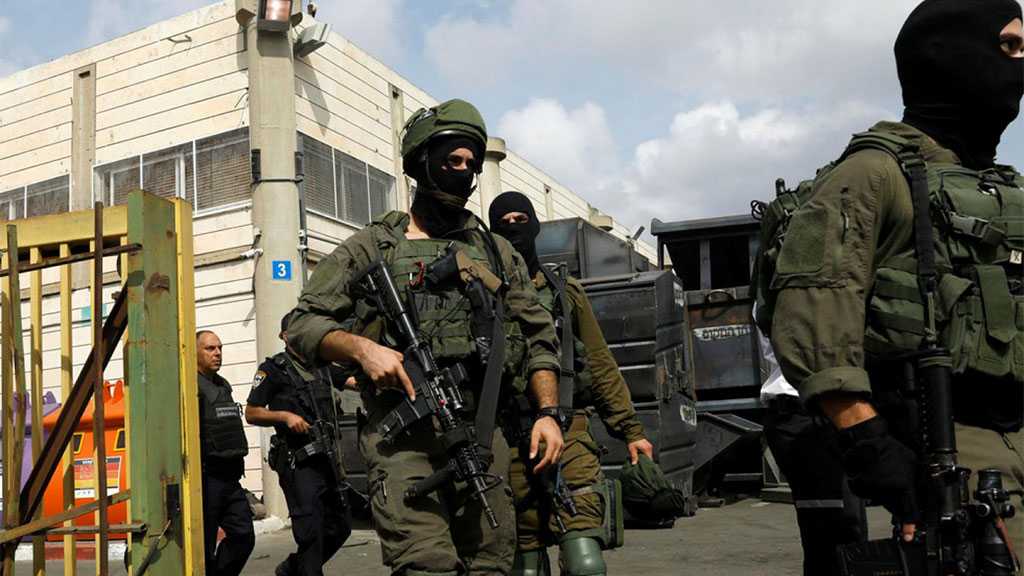 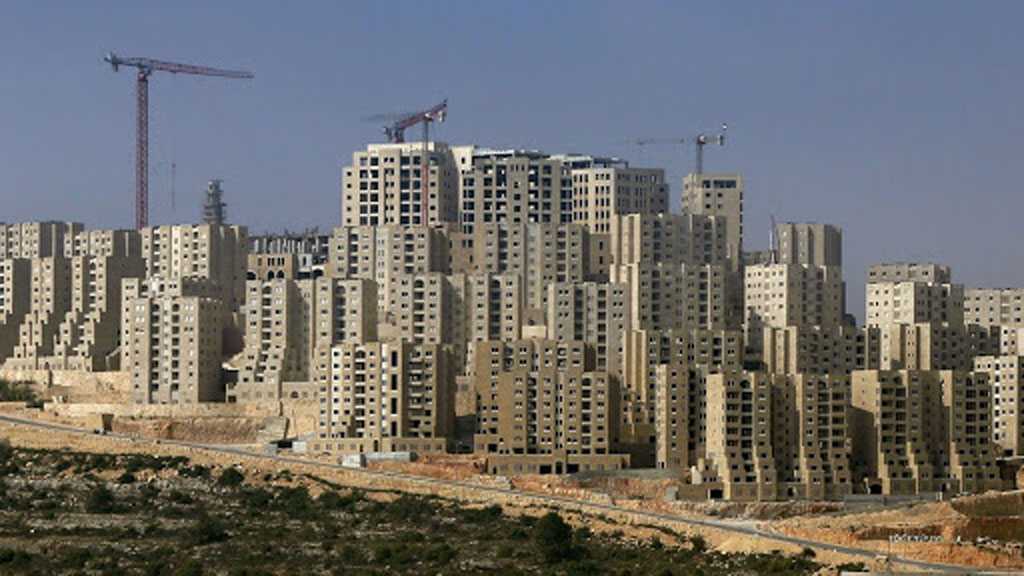