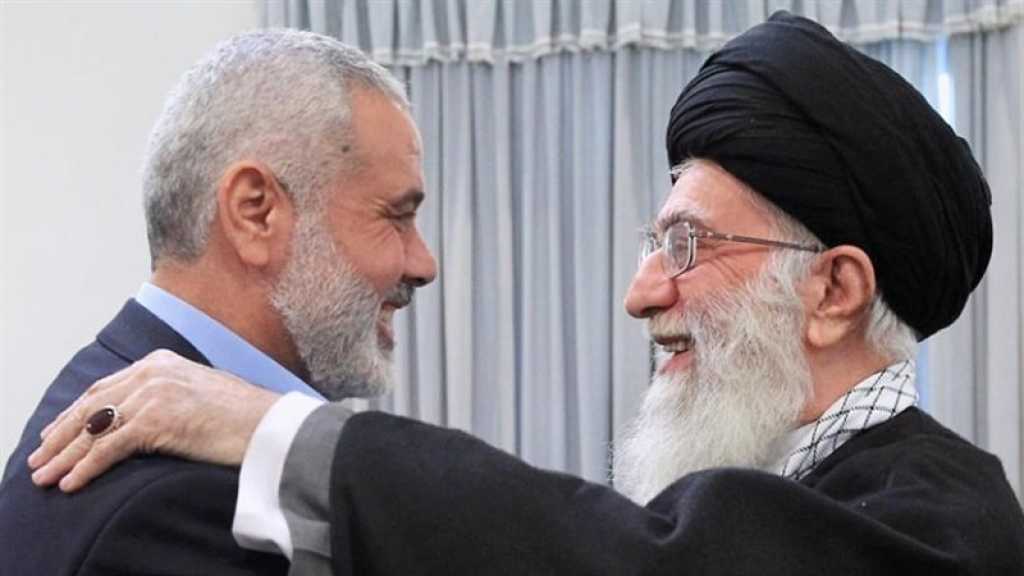 Lebanese Al-Akhbar daily revealed that the chief of the political bureau of Palestinian Islamic Resistance Movement Hamas, plans to visit Iran and Lebanon.

Informed sources told Al-Akhbar that Haniyeh is going to visit a number of Arab and regional countries after his trip to Cairo.

The Hamas official, who is now in Egypt, is making arrangements to visit Iran and Lebanon for meetings with their officials and with the leaders of Palestinian groups and Hezbollah.

During the visit to Iran, Ismail Haniyeh is expected to meet with Leader of the Islamic Revolution His Eminence Imam Sayyed Ali Khamenei, President Hassan Rouhani, Foreign Minister Mohammad Javad Zarif, and number of other senior officials and IRG authorities.

Al-Akhbar further mentioned that Haniyeh plans to hold meetings with Hezbollah Secretary General His Eminence Sayyed Hassan Nasrallah during the trip to Beirut.

This comes as Hamas chief traveled to Cairo on Tuesday for the first in a series of talks between Egyptian authorities and Palestinian factions that aims to reinforce a cease-fire with the “Israeli” entity, Palestinian and Egyptian sources said. 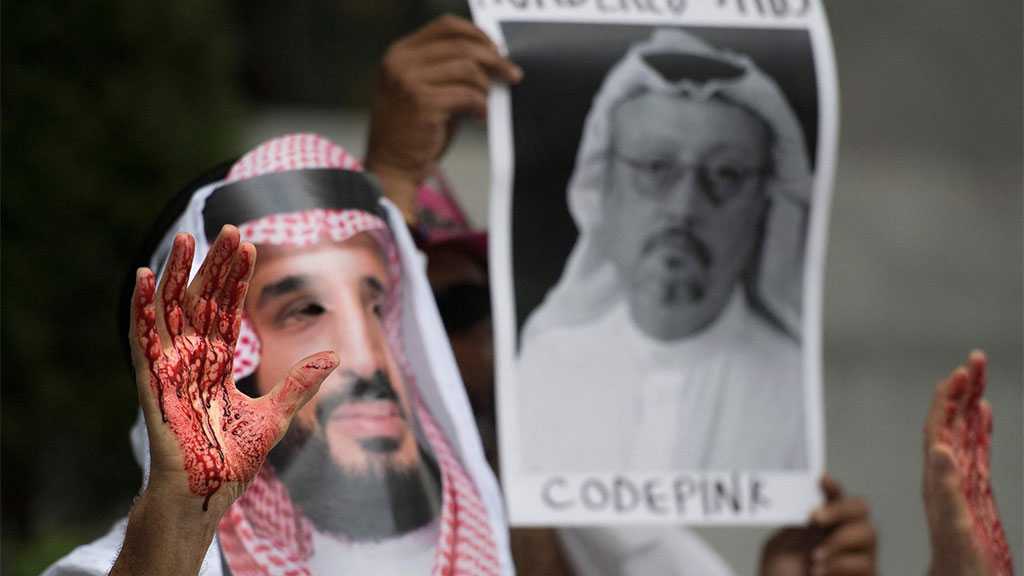 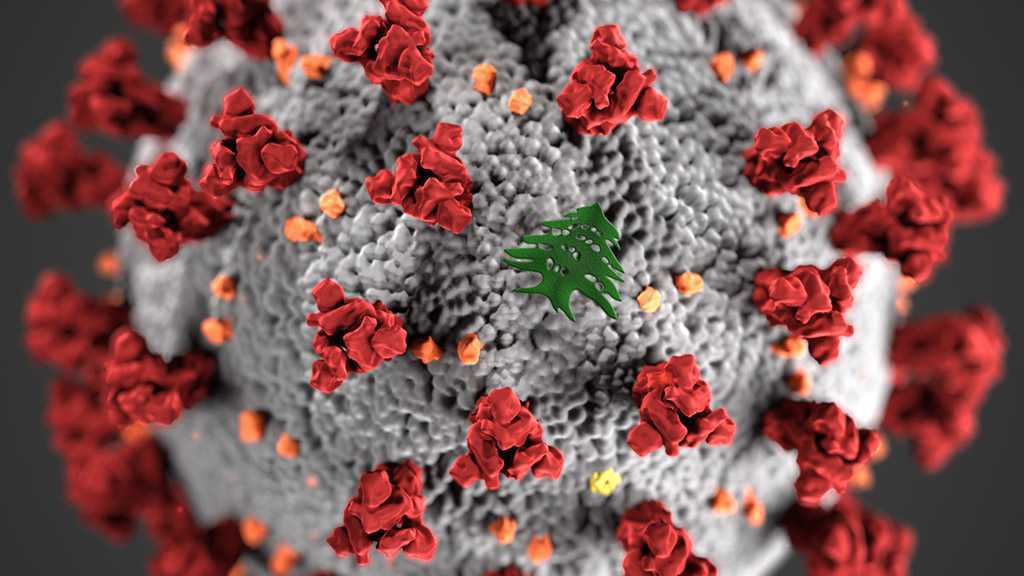 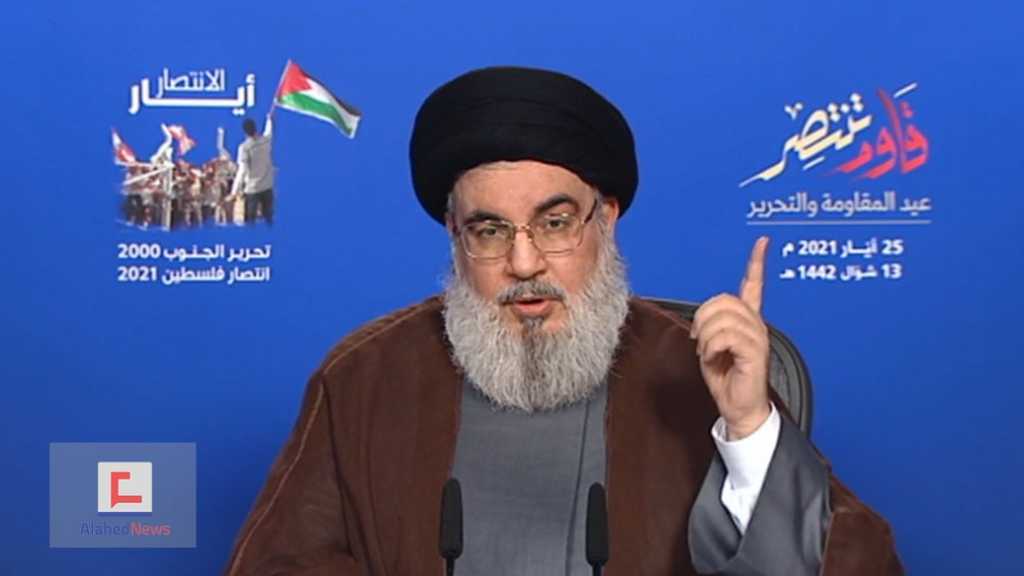