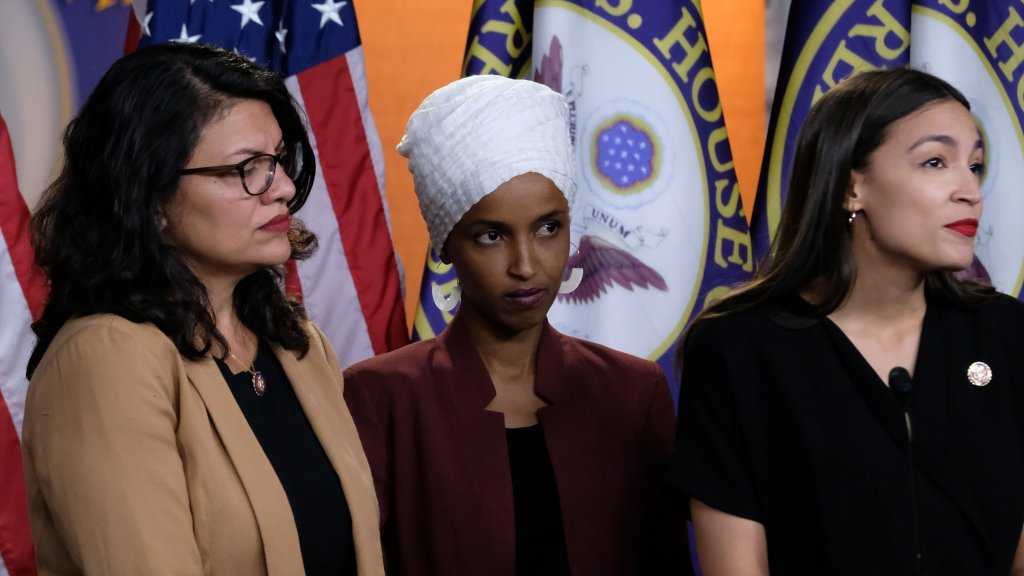 The Representative for Michigan's 13th congressional district, Tlaib fully backed her fellow Congresswoman from Minnesota, who has drawn flak over her comments comparing the US and "Israeli" regime “war crimes” to actions of the Taliban insurgent group in Afghanistan.

She further stated: “The benefit of the doubt doesn't exist for Muslim women in Congress. House Democratic leadership should be ashamed of its relentless, exclusive tone policing of Congresswomen of color.”

The statement by Pelosi and other Democratic leaders on Thursday condemned Omar's comments.

“[There is no moral equivalency between the US and "Israel" and Hamas and the Taliban,” the statement noted, saying it "foments prejudice and undermines progress toward a future of peace and security for all.”

Omar, a Somali-born former refugee and one of the first Muslims elected to US Congress, raised a storm earlier this week after posting a video related to her confrontation with the US Secretary of State Antony Blinken during a House Foreign Affairs Committee hearing.

“We must have the same level of accountability and justice for all victims of crimes against humanity. We have seen unthinkable atrocities...” she said in a tweet. 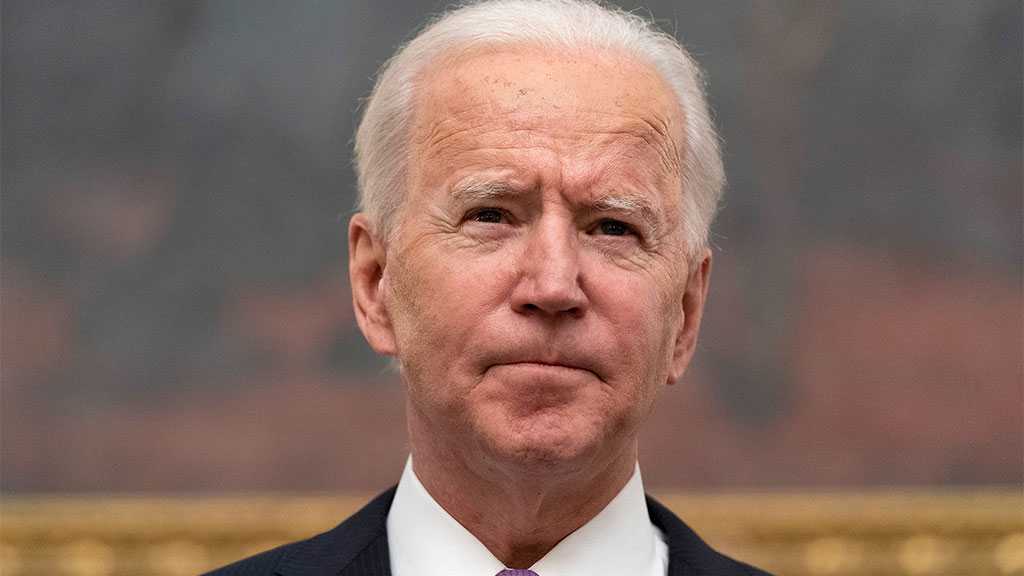 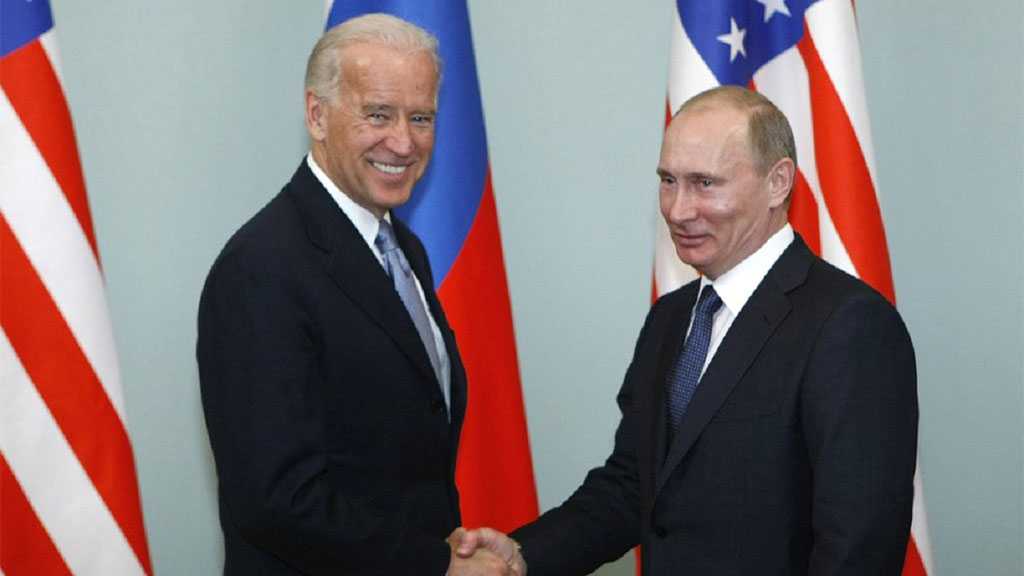 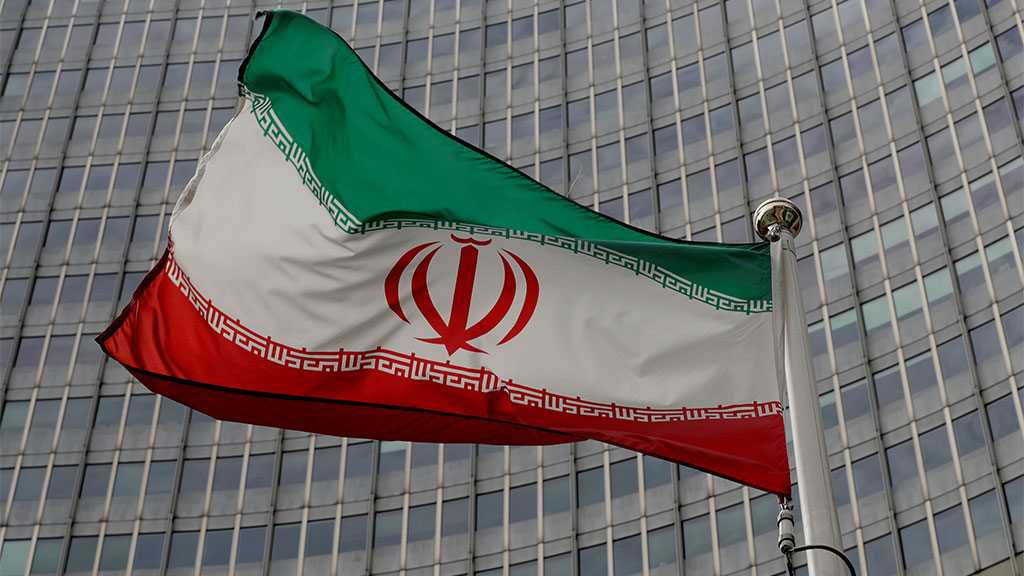