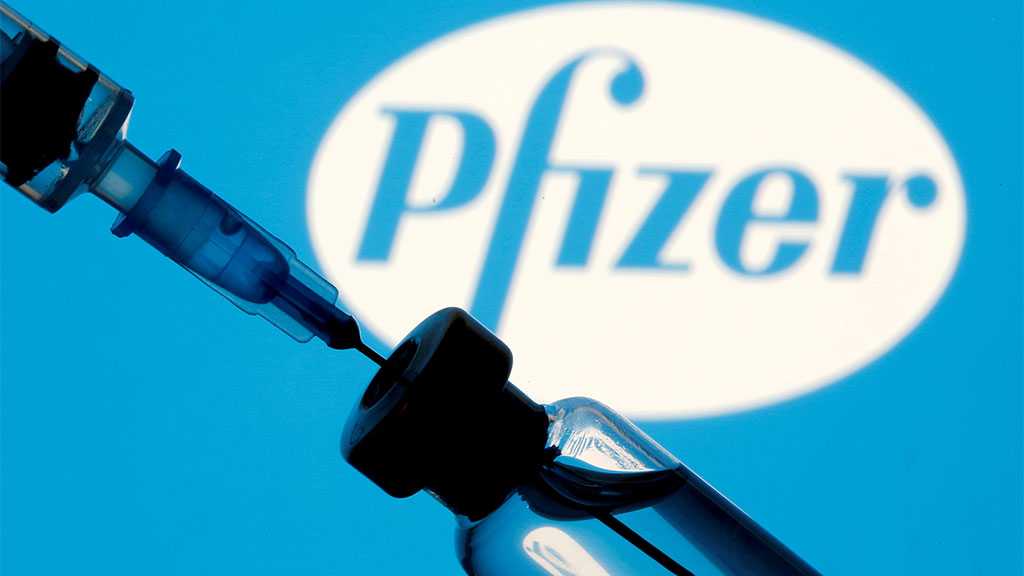 US President Joe Biden is planning to buy 500 million doses of Pfizer's coronavirus vaccine and donate them to poorer countries, the White House reported, urging the “world’s democracies” to follow the suit.

The news was announced by the White House on Thursday, with Biden expected to further elaborate on the move during the G7 meeting in Cornwall, UK, later in the day.

“The goal of today's donation is to save lives and end the pandemic and will provide the foundation for additional actions to be announced in the coming days,” the White House said.

Some 200 million doses of the batch are expected to be delivered by the end of 2021, with 300 million more expected in the first half of 2022. The US will distribute the vaccines to 92 “low- and lower middle-income countries,” the White House said.

The procurement has been already confirmed by Pfizer, with the drugmaker hailing the US administration for its efforts.

The distribution will be performed within the framework of COVAX, the vaccine-sharing scheme supervised by the World Health Organization [WHO]. 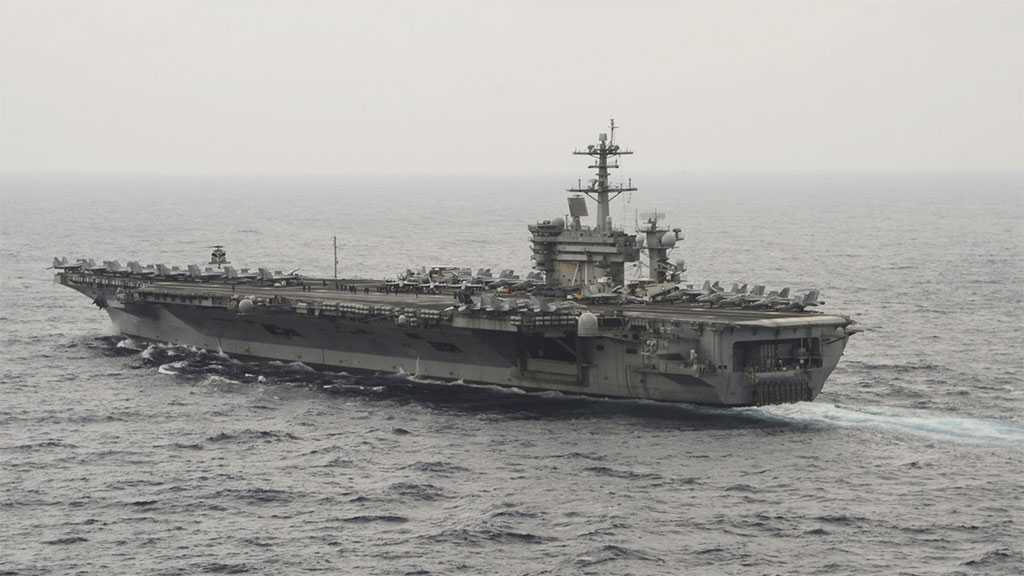 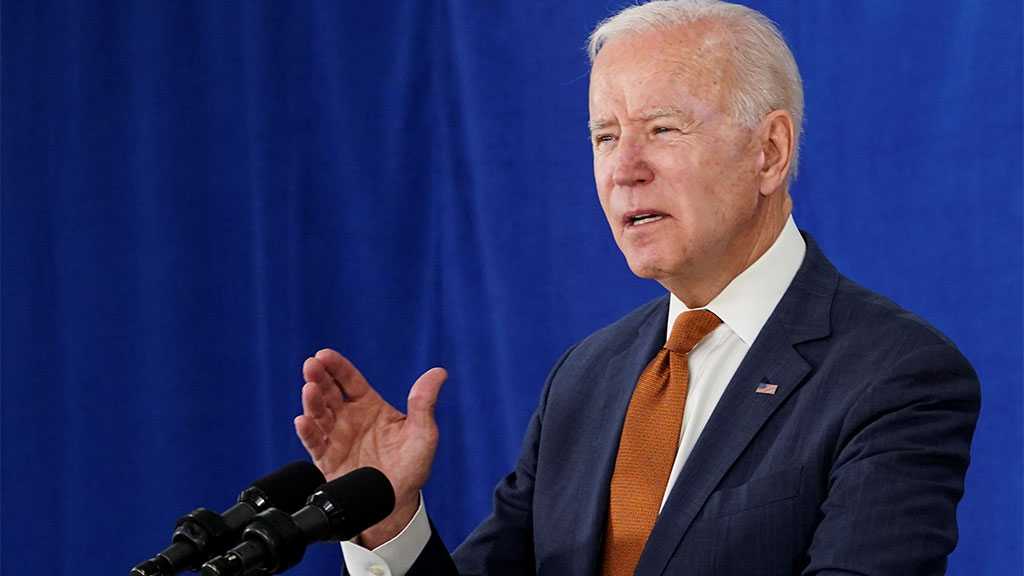 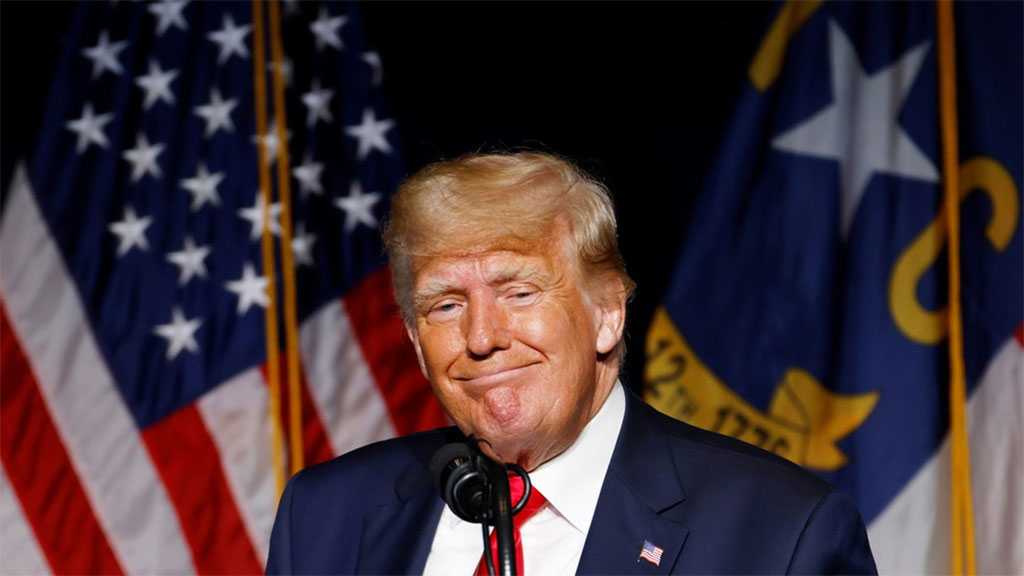