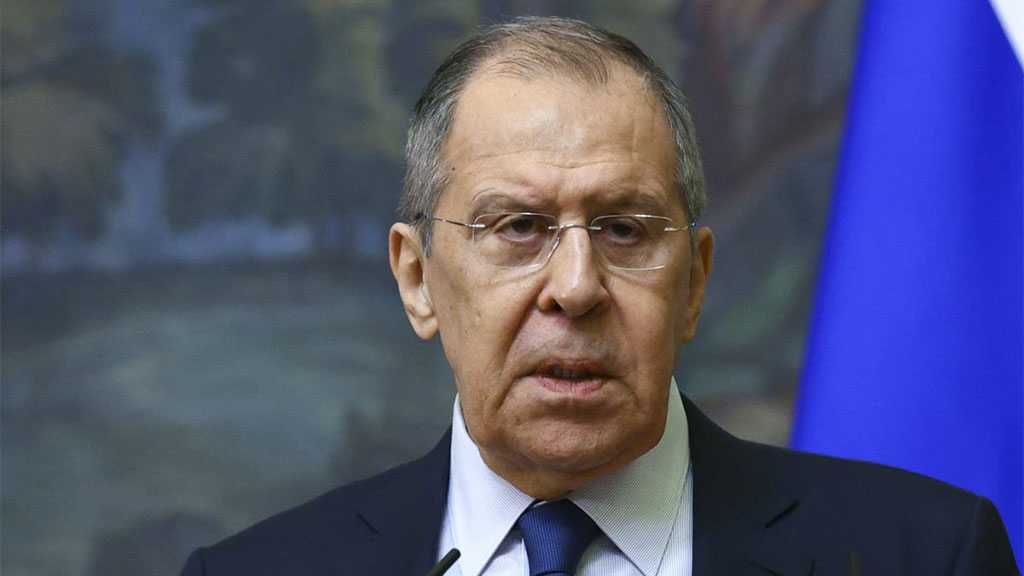 “Every time we affirm the illegitimacy and unlawfulness of the US presence on the Syrian territories, which is accompanied with plundering the natural resources such as the oil fields and agricultural crops,” Lavrov was cited as saying by Syria’s state-run SANA news agency while addressing the Primakov Readings Forum on Wednesday.

He added that the occupying US forces use the money from its lootings to support separatist movements on the eastern bank of the Euphrates River, referring the Washington-allied Kurdish militants.

Lavrov warned that the Americans play “a really dangerous game,” which may lead to bad consequences.

The United States invaded Syria in 2014 at the head of scores of its allies under the pretext of battling the Takfiri terrorist group of Daesh [the Arabic acronym for ‘ISIS/ISIL’]. The US-led coalition retains its presence, although Syria and its allies, including Iran and Russia, defeated the terrorist outfit in late 2017.

Since the incumbency of former US president Donald Trump, Washington has, by its own admission, been involved in misappropriating the Arab country’s oil resources and invigorating Kurdish militants in eastern Syria to aid the oil theft.

In collusion with the so-called Syrian Democratic Forces [SDF], the US continues looting Syria’s wealth on a daily basis and transferring it through the illegitimate border crossings in a flagrant violation of international law and the UN resolutions.

Syrian Minister of Petroleum and Mineral Resources Bassam Tomeh had also said earlier that the US and its allied Takfiri terrorist groups are plundering oil resources in the war-stricken Arab country, revealing that Washington controls 90 percent of crude reserves in oil-rich northeastern Syria. 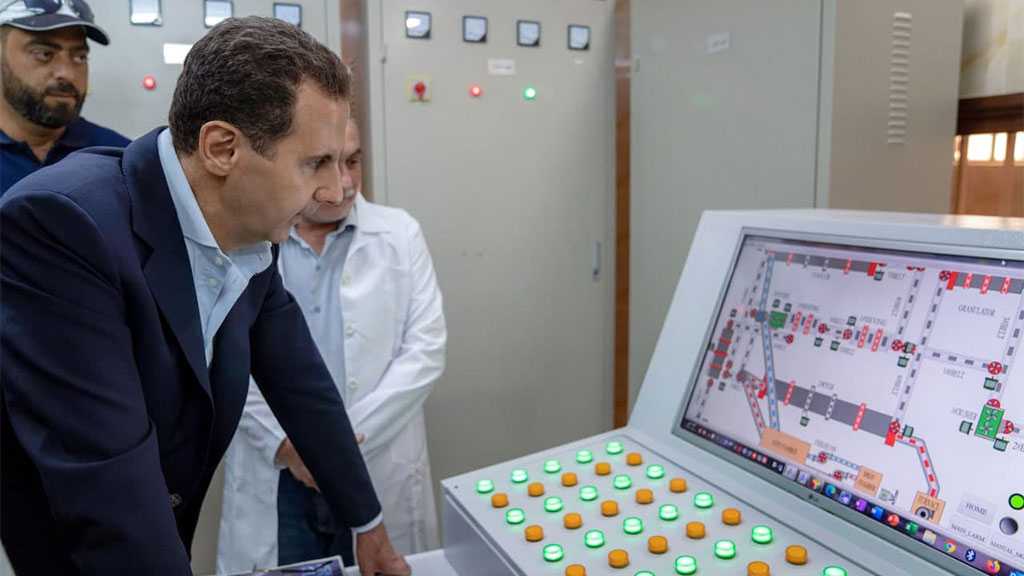 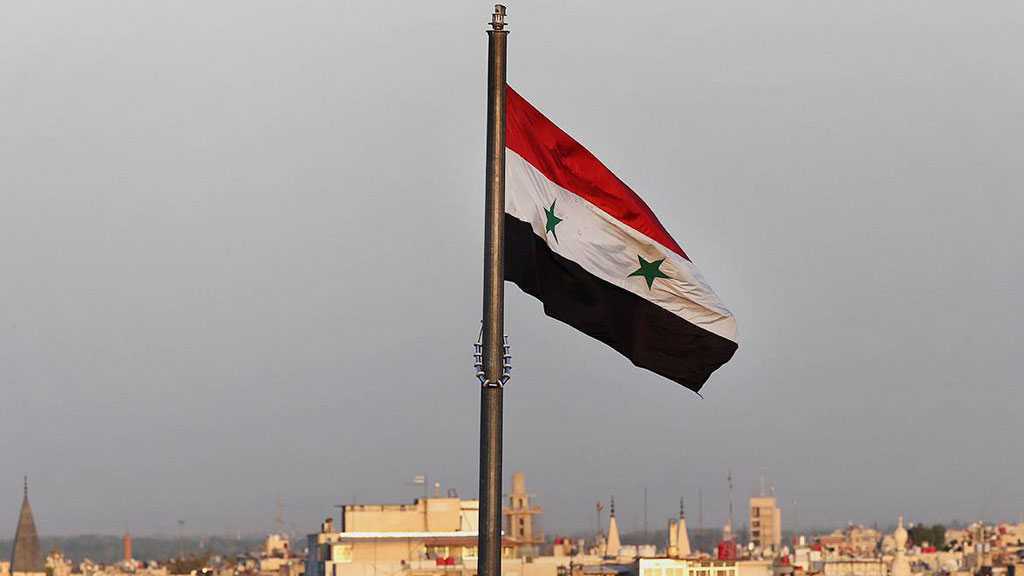