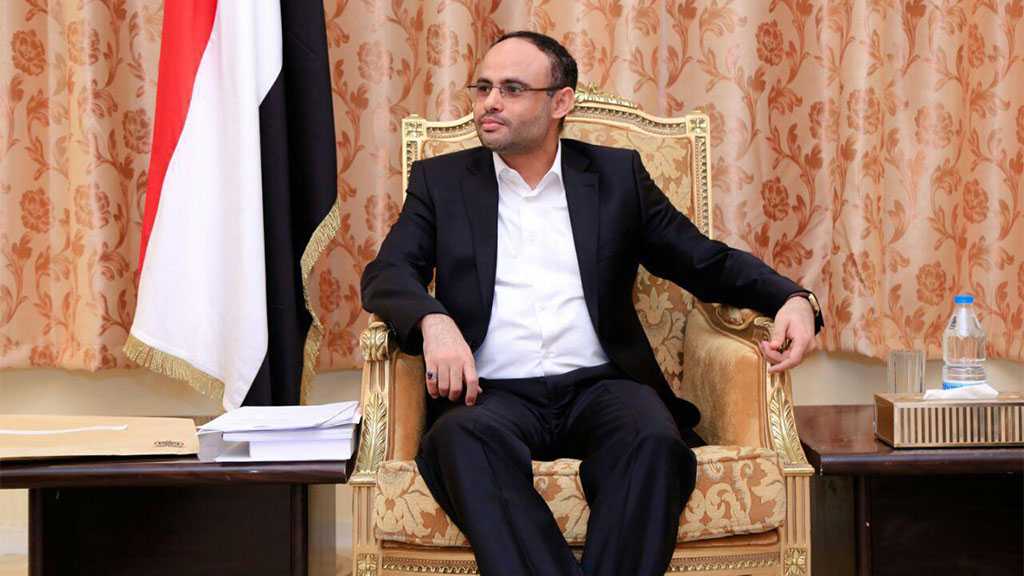 A delegation from Oman is in the Yemeni capital as part of efforts to find a peaceful solution to the years-long war on Yemen. The delegation held talks with leader of Yemen’s Ansarullah movement Sayyed Abdul Malik Badreddin al-Houthi and the head of Yemen's Supreme Political Council Mahdi al-Mashat.

During the talks in Sanaa, Sayyed al-Houthi hailed Oman for its efforts and stance beside Yemenis since the beginning of the Saudi war on Yemen.

Observers say there is good progress in the humanitarian situation and Sanaa airport might be reopened soon as well as the al-Hudaydah port, which means that the fuel ships will be allowed to enter the country. They believe that the success of Oman's delegation will relieve the suffering of millions of Yemenis.

Last Saturday, the Omani delegation arrived in Sanaa to meet the political leadership and discuss the possible ways to lift the siege imposed on Yemenis by Saudi Arabia.

Since the beginning of 2015, the Saudi war has killed thousands of civilians including women and children, and pushed the war-torn country to the brink of famine.

Yemenis believe that the Omani delegation is finally succeeding in removing all impediments to their access to food and fuel. They say lifting the blockade is the first real step toward a nationwide cease-fire and the end of the brutal war on their country. 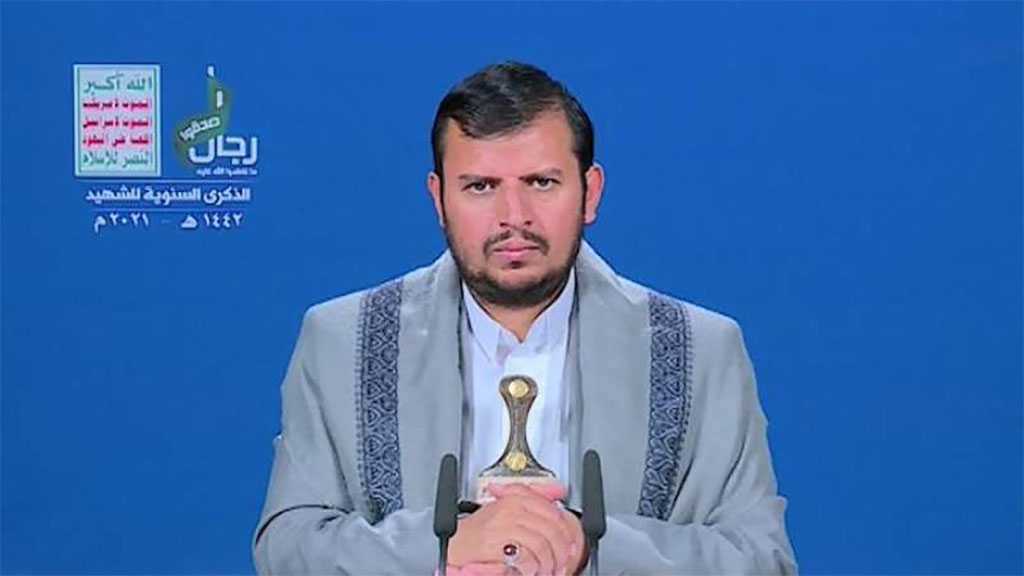 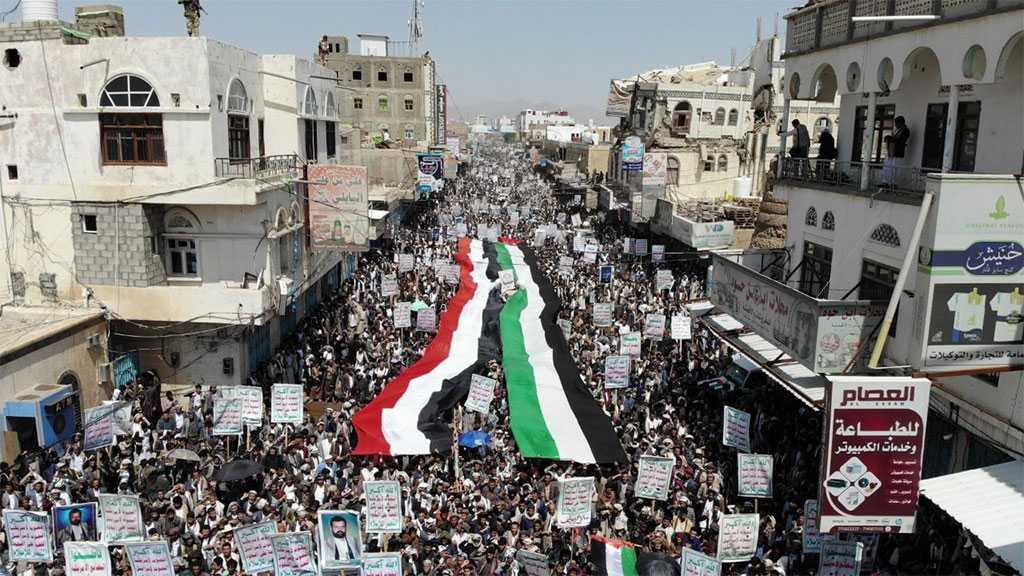 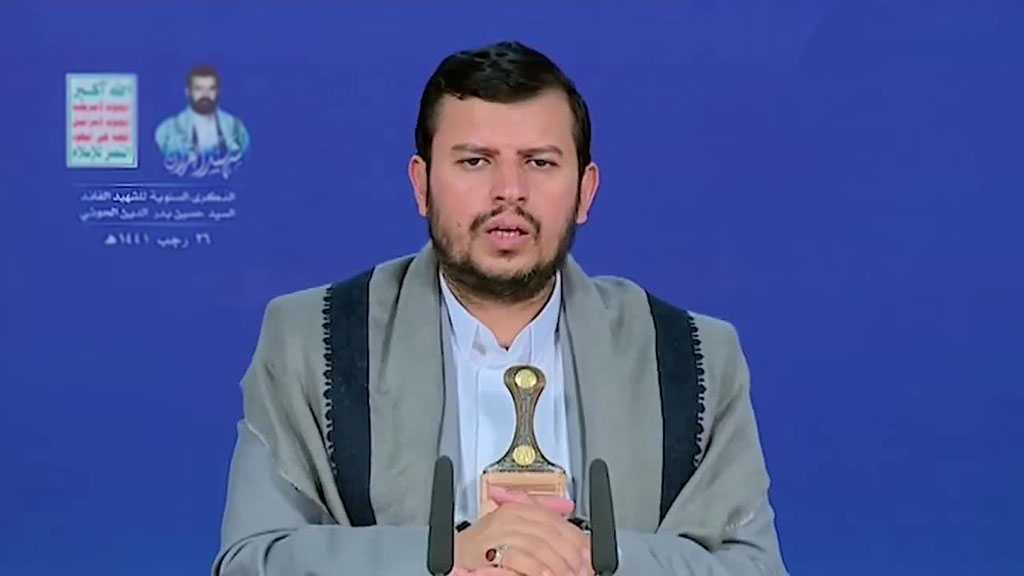