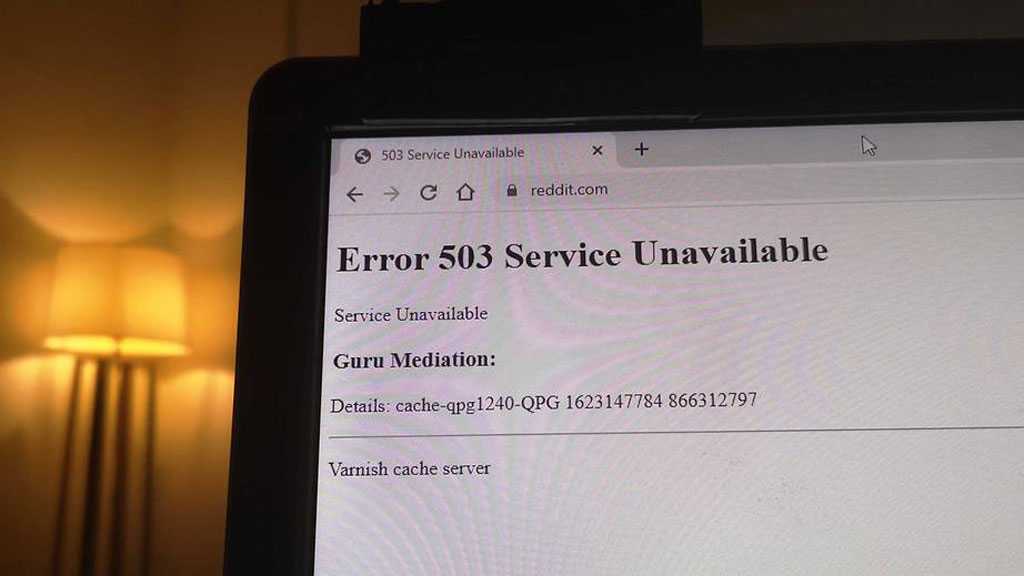 A major server outage on Tuesday resulted in many popular websites going offline, including Amazon, Twitch, GitHub, and dozens of news organizations.

Some of the internet’s most visited websites, including Amazon, Reddit, Twitch, GitHub, eBay, Etsy, Pinterest, and Stack Overflow, went offline, leaving many users from around the world wondering what happened.  The Guardian's website and app are currently being affected by a wider internet outage and will be back as soon as possible.

Even emojis on Twitter were temporarily knocked offline, though the social media network as a whole remained relatively stable.

People from around the world, including the United States, the United Kingdom, and Australia, all reported outages, showing the problem to be worldwide. Citing an unnamed Financial Times product manager, technology news outlet TechCrunch reported that the problem was thought to have stemmed from a glitch at cloud computing services provider Fastly, which is used by many websites

Some sites, including BBC, have managed to restore services in the past few minutes by switching their systems away from Fastly's network. Others have had patchy uptime.

Like the Guardian, the similarly-affected Verge tech news website also used an alternative platform to report on the outages, publishing an article though Google Docs. 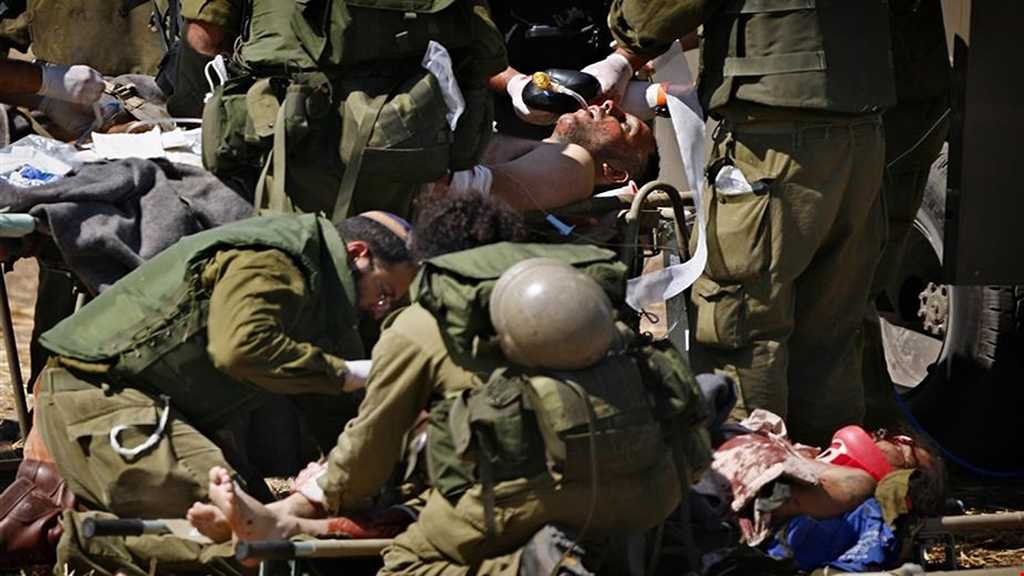 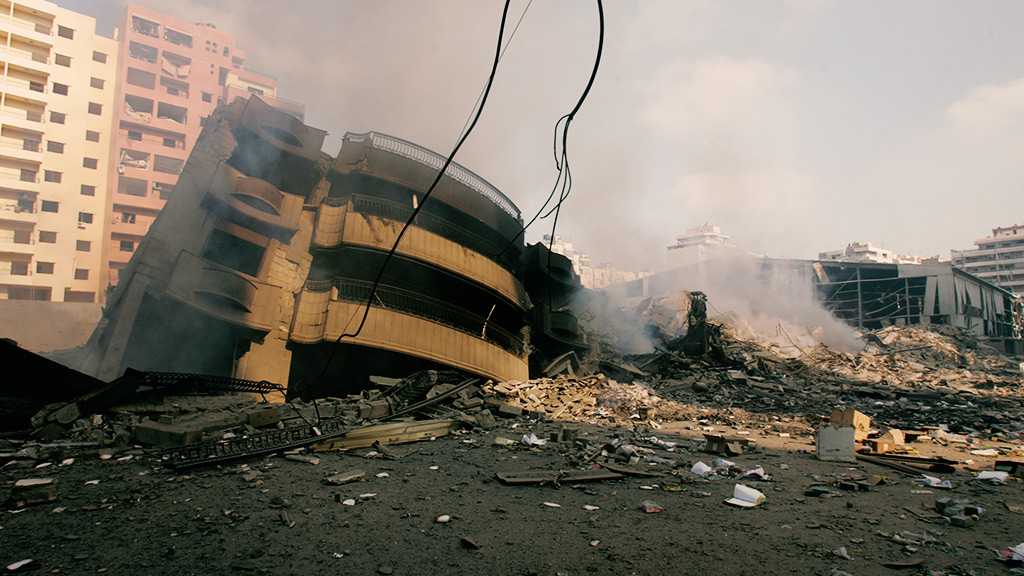 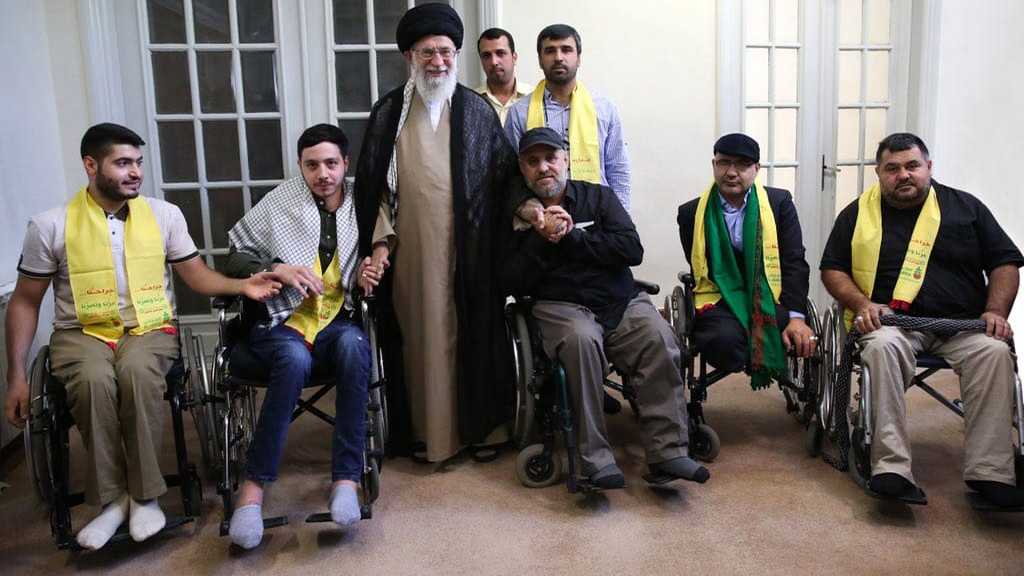