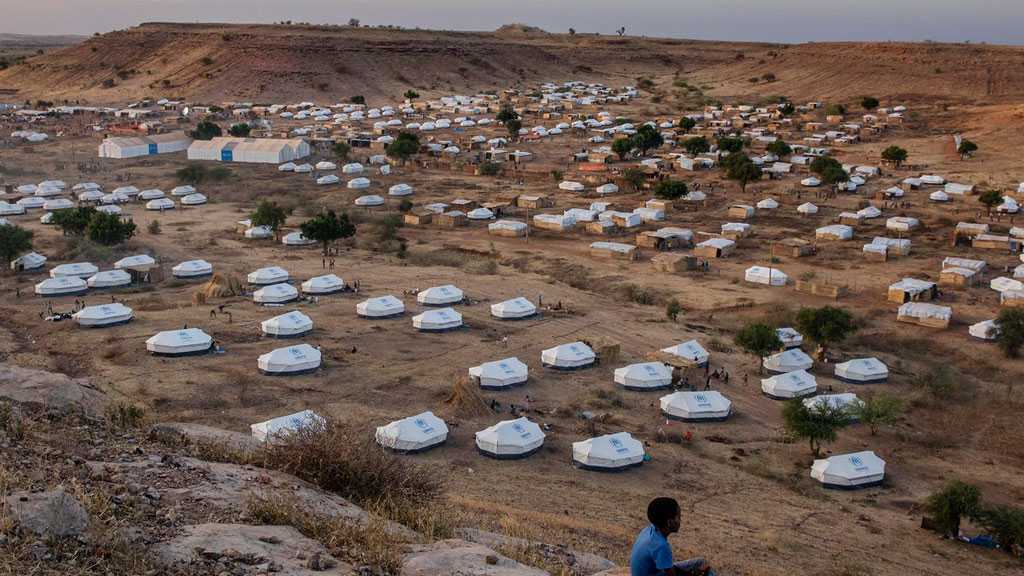 Eritrea’s Foreign Minister Osman Saleh blamed the US administrations that supported the Tigray People’s Liberation Movement [TPLF] for the last 20 years for the current conflict in northern Ethiopia’s Tigray region, referring to blaming Eritrea for the fighting as unfounded.

In a letter to the UN Security Council circulated on Monday, Saleh accused the administration of Joe Biden of “stoking further conflict and destabilization” through interference and intimidation in the region, apparently to “resuscitate the remnants of the TPLF regime.”

The TPLF led the coalition that ruled Ethiopia for nearly 30 years until Prime Minister Abiy Ahmed rose to power in 2018.

Abiy further alienated the TPLF by making peace with longtime foes Eritrea as soon as he took office, and tensions were rising.

Last November, Abiy sent troops into the region to detain and disarm the group’s leaders, saying it was in response to TPLF attacks on federal army camps.

Though he promised military operations would be brief, nearly seven months later, fighting continues, reports of atrocities are proliferating and world leaders are warning of a humanitarian catastrophe.

Thousands are estimated to have been killed in the war that has sent a third of the region’s six million people fleeing.

On Friday, the UN warned that famine was imminent in Tigray and Ethiopia’s north, saying there was a risk that hundreds of thousands of people would die.

Eritrean forces were also accused of carrying out atrocities with the Ethiopian troops in Tigray.

Saleh’s letter made no mention of Eritrean troops in Tigray, despite international calls for them to withdraw.

Eritrea acknowledged only in April that its forces were taking part in the months-long war in Tigray. Following that, Ethiopia’s foreign ministry announced Eritrean forces started withdrawing from Tigray after fighting on the government’s side. 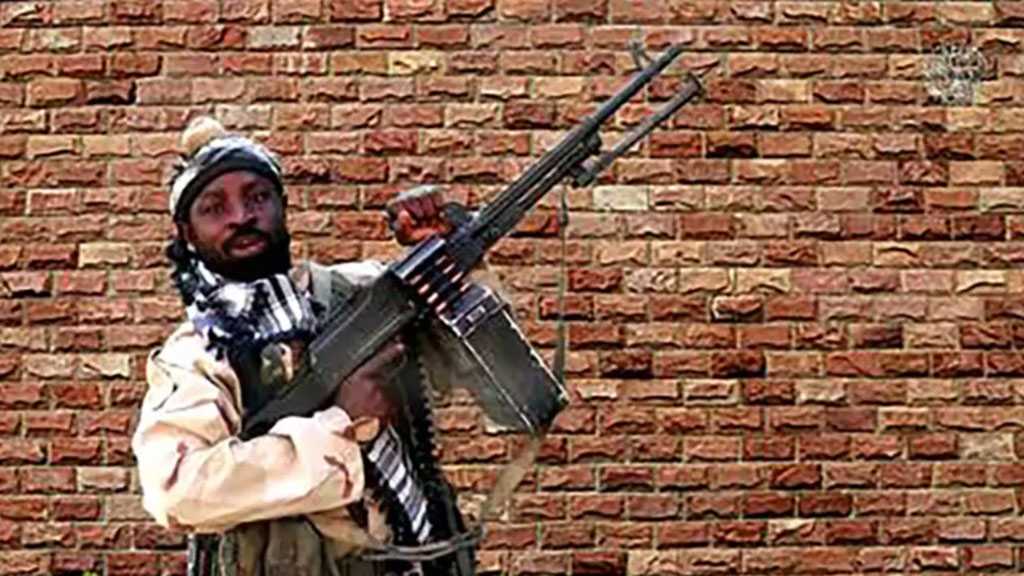 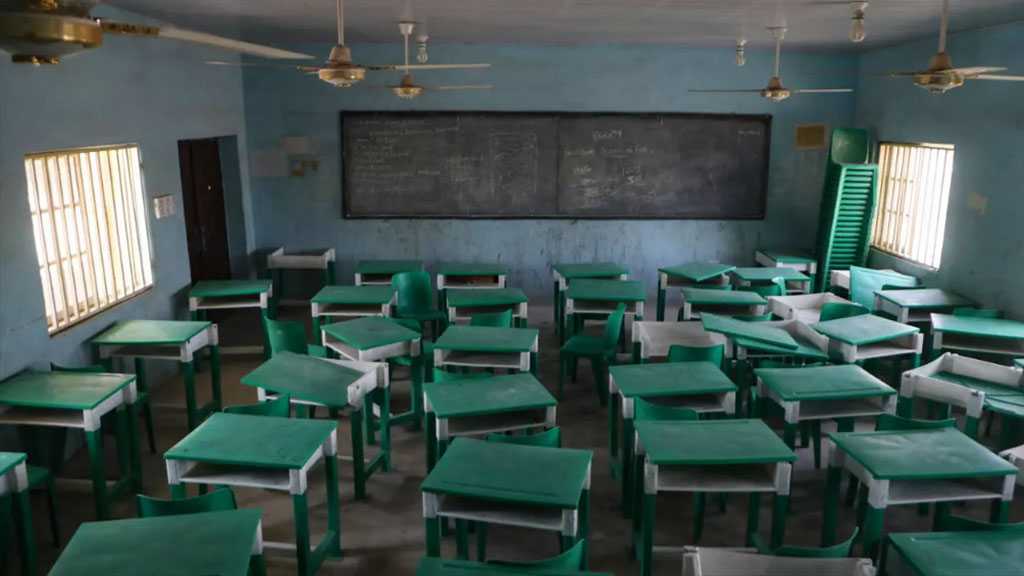 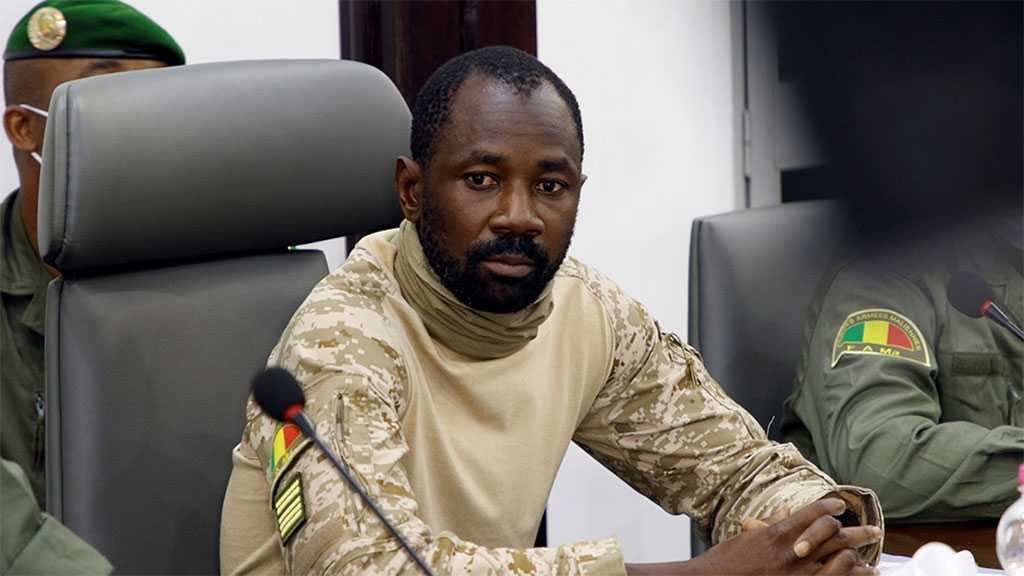