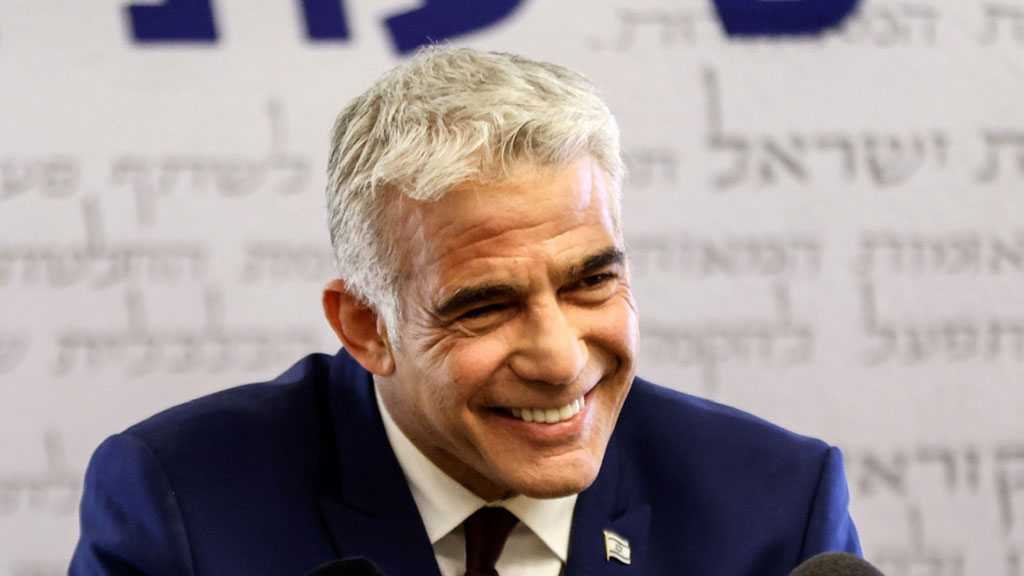 “Israeli” Knesset Speaker Yariv Levin announced Tuesday that the new government would be brought to a vote of confidence and be sworn in during a special session on Sunday.

This comes as ‘Yesh Atid’ chairman Yair Lapid congratulated the setting of the date for the vote, tweeting "It's happening!"

Lapid thanked Levin for setting the date for Sunday.

“MK Karin Elharar will convene the organizing committee to determine the agenda. The coalition agreements will be guided by law," he detailed, noting that “The unity government is launching for the benefit of ‘Israelis’,” Lapid concluded.

For his part, “Yisrael Beytenu” chairman Avigdor Liberman tweeted, “A little more and it's happening. A government that comes to rebuild the economy, comes to work, comes to make order here!"

‘Yamina’ MK Nir Orbach announced on Tuesday morning that he has decided to vote in favor of the new coalition led by Yamina head Naftali Bennett alongside Lapid.

At the same special session on Sunday, a vote will be held to replace Levin as Knesset Speaker with Yesh Atid MK Mickey Levy.

On Monday, Levin formally said that a government has been formed and that the day for the vote and the swearing in would be set "later." 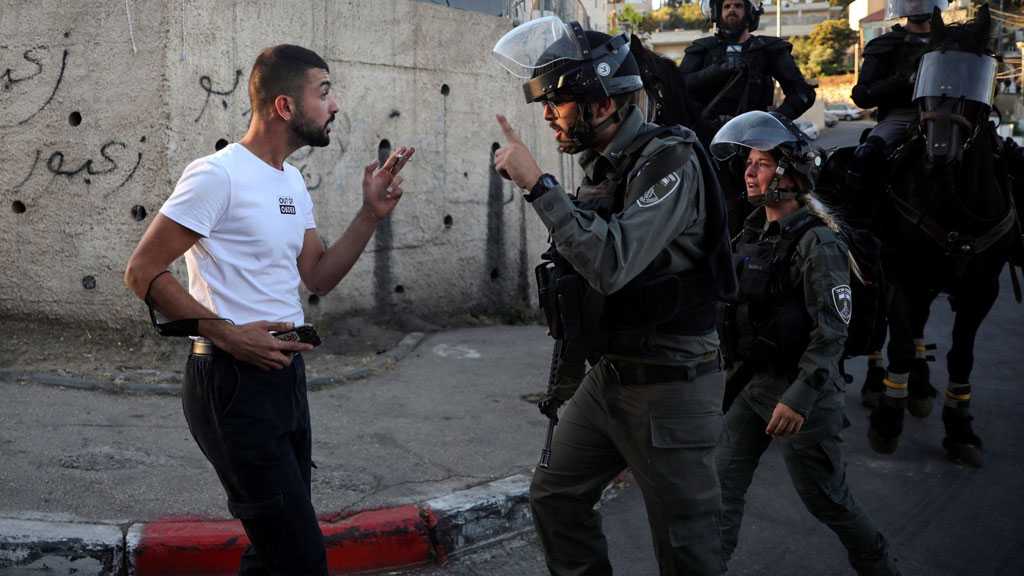 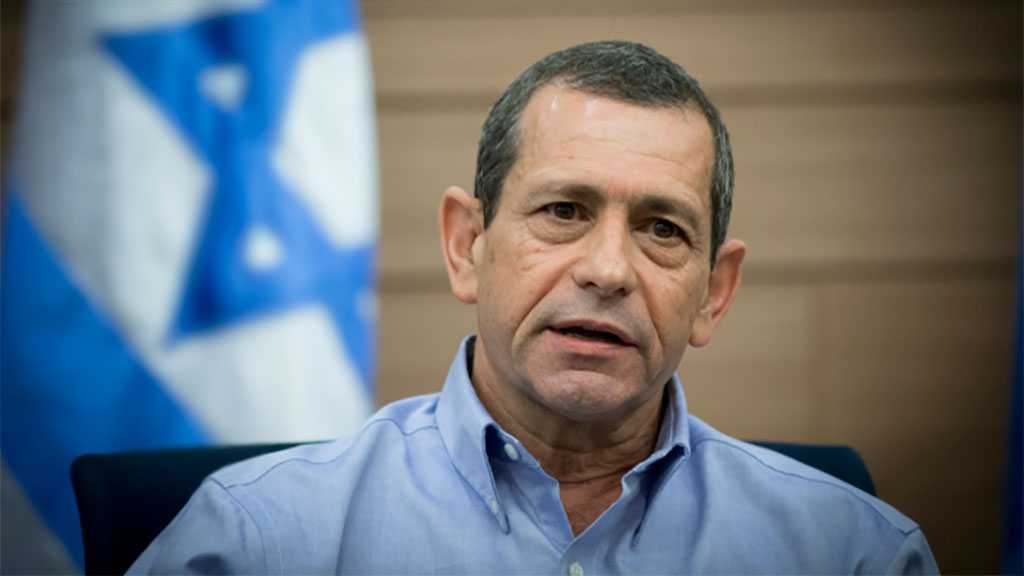 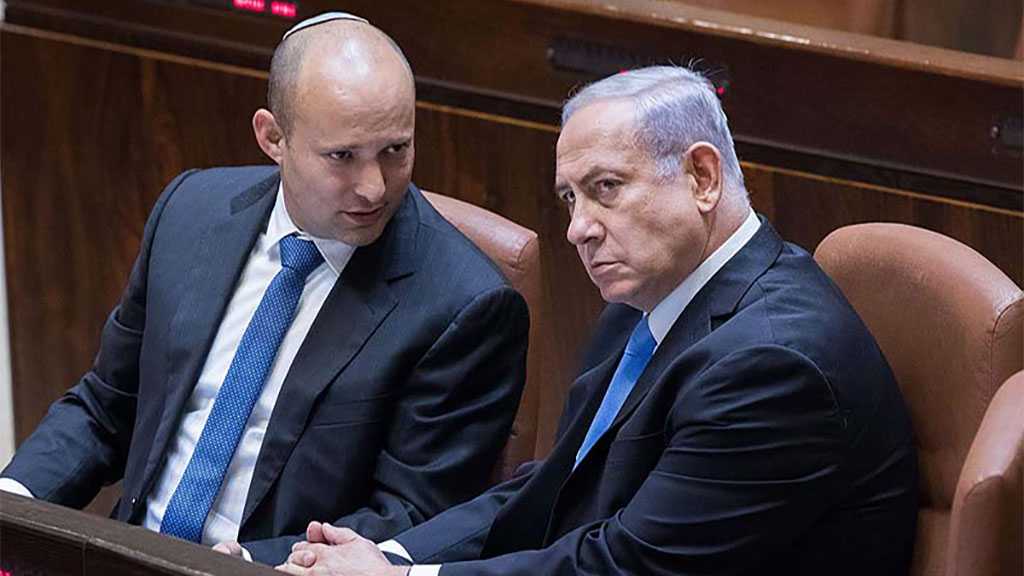