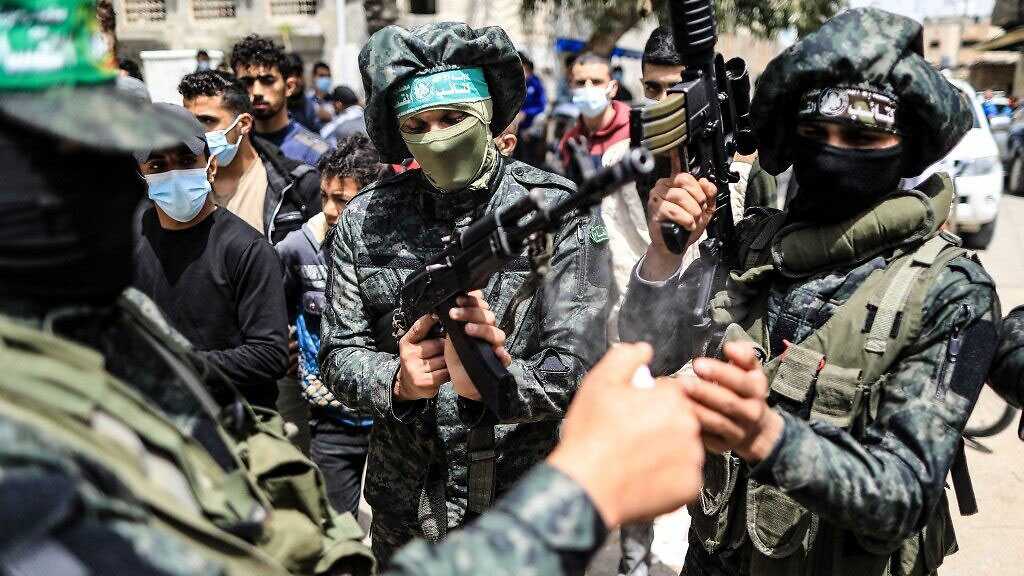 The Palestinian Resistance Movement Hamas warned the “Israeli” entity over its daily incursions into the occupied West Bank, saying “another round of confrontation” could take place if Tel Aviv does not end acts of violation against the Palestinian people.

Speaking to Turkey’s state-run Anadolu news agency on Friday during a visit to the Tunisian capital, Tunis, the movement’s spokesperson, Sami Abu Zihri, stressed that “Israel” “does not respect agreements and carries out daily incursions into the cities of the West Bank, and the threat of displacement of the residents of Al-Quds is still present.”

“It is likely that “another round of confrontation” will occur if the ‘Israeli’ entity continues such violations,” he added.

Abu Zihri further added that the ceasefire between “Israel” and Hamas is still holding since May 21 but its future depends on the apartheid entity, adding that his movement will respect the agreement as long as “Israel” does.

"If ‘Israel’ does not comply, it is natural for us to confront it," the Hamas official said.

In parallel, he emphasized that the sides reached "a mutual and simultaneous ceasefire agreement, not a truce," which was "fragile, due to the bloody and criminal nature of the occupation."

The Hamas spokesman stressed the importance of the reconstruction of the besieged Gaza Strip which was an “essential part of the dialogue that paved the way for the ceasefire.

He, however, emphasized that Hamas would refuse to link the issue of prisoners to the reconstruction aid.

"The file of Gaza’s reconstruction is linked to the outcomes of the ‘Israeli’ aggression. As for the prisoner exchange deal, its context is related to the release of Palestinian prisoners," Abu Zihri pointed out.

It’s worth mentioning that more than 7,000 Palestinian prisoners are currently held in some 17 “Israeli” jails, with dozens of them serving multiple life sentences.

Over 350 detainees, including women and minors, are under “Israel’s” "administrative detention".

Elsewhere in his remarks, Abu Zihri said Hamas leaders have praised Iran for supporting the resistance.

“Iran has given a lot for the resistance, and we appreciate its stance on serving the Palestinian cause,” he reiterated, noting that “Hamas is keen to maintain relations with all Arab and Muslim states and not to foster a relationship with one country at the expense of another.”