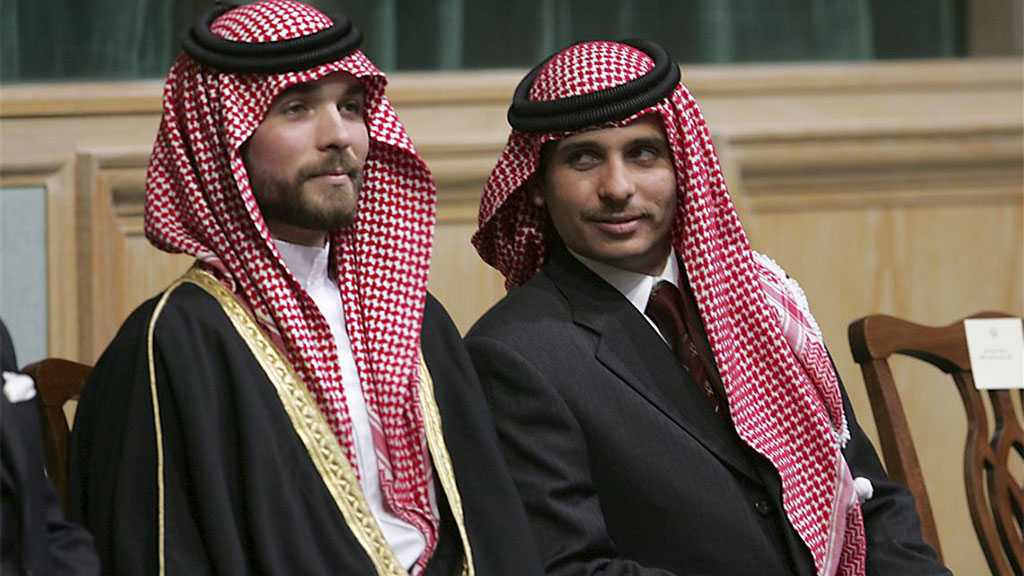 "The investigation was completed and the file has been sent to the Attorney General," an official source said, quoted by Petra news agency.

Prosecutors must now draw up charges and set a date for the trial, according to Jordanian legal procedure.

"The file will be referred to the Public Prosecutor at the State Security Court to carry out the legal requirement of issuing an indictment," after which "trial sessions" will begin, Professor of Constitutional Law, Laith Nasrawin, told state television.

The charges "will not deviate from the crimes of undermining the political regime, as defined by Article 49 of the Penal Code, and... acts that disturb public order and threaten societal security, which is considered a crime of terrorism," he added.

Eighteen suspects were arrested after authorities on April 3 announced they had foiled a bid to destabilize the kingdom, but 16 were released later that month.

Regional powerhouse Saudi Arabia has fervently denied any involvement in the alleged plot. After the news first broke, it quickly expressed "its full support" for Jordan "and for the decisions and measures taken by King Abdullah II and Crown Prince Hussein to safeguard security and stability."

When news of the alleged plot broke, Abdullah's half-brother Prince Hamzah was suspected of involvement.

The government accused the former crown prince, who was sidelined as heir to the throne in 2014, of involvement in a conspiracy to "destabilize the kingdom's security."

Hamzah accused Jordan's rulers of corruption and ineptitude in a video message published by the BBC on April 3, a day when he also claimed he had been put under house arrest. However, authorities said later he would not stand trial, as his case had been resolved within the royal family. 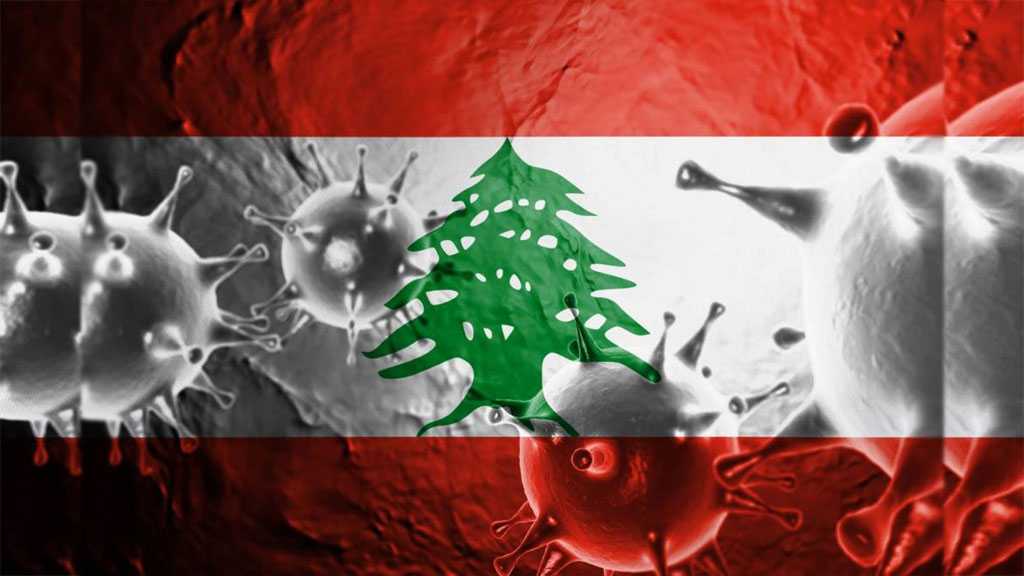 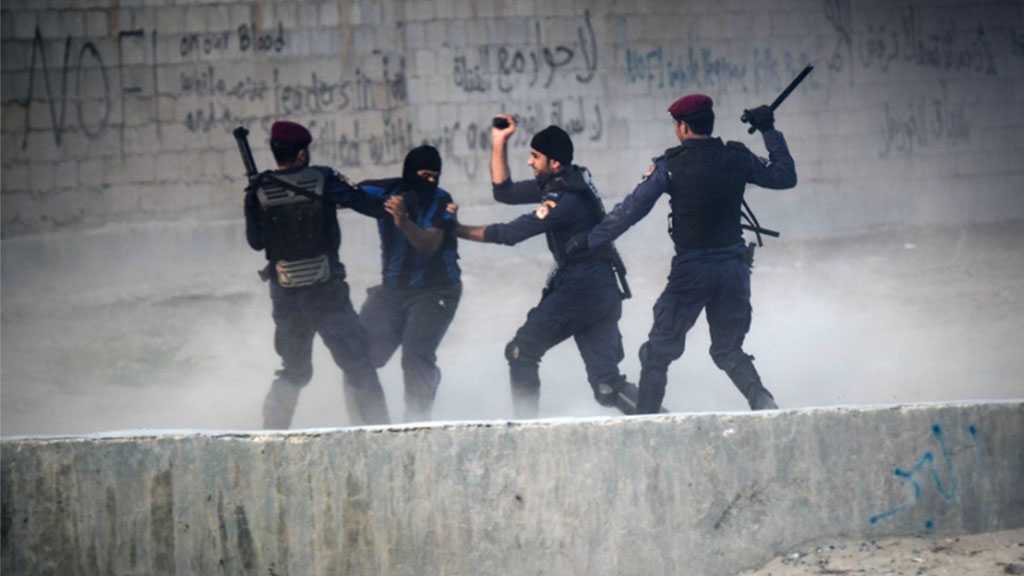 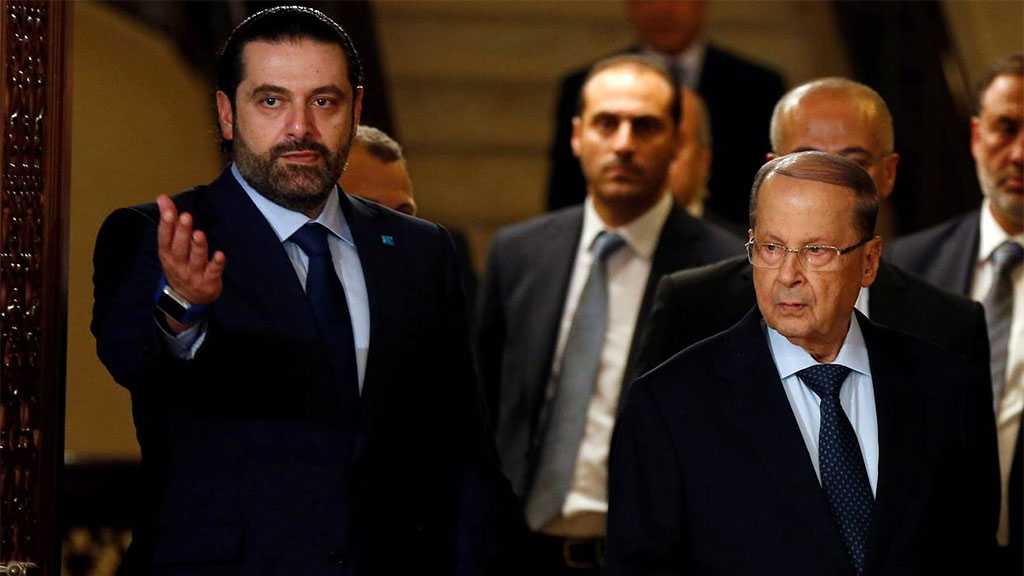