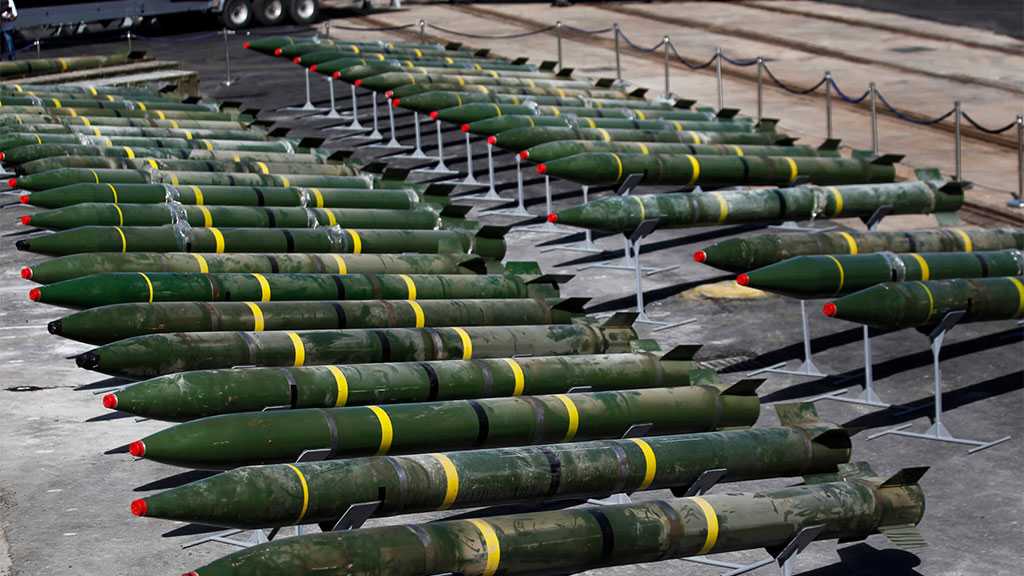 A senior official from Palestinian Hamas resistance movement said factories in the Gaza Strip resumed their mission to produce thousands of new missiles.

Fathi Hammad, a Hamas Political Bureau member said on Sunday that the Palestinian Resistance resumed producing thousands of missiles in their factories and workshops so as to stop Zionist Prime Minister Benjamin Netanyahu’s aggression in the occupied holy city of Al-Quds and Tel Aviv.

The option of war against ‘Israel’ and its discriminatory measures against the Palestinians is still on the table, Hamas leader Yehya Sinwar in Gaza also stressed on Sunday, adding, “But the Palestinians are not looking for war because war has heavy costs.”

"This war, however, will continue forever because the ‘Israeli’ regime is occupying our lands and displacing our people and continuing to kill them", he added.

Earlier this month, Gaza rose up in protest against the Zionist regime’s escalation against Palestinian worshipers and protesters in the ‘Israeli’-occupied West Bank, including the holy city of al-Quds. The occupation regime confronted the protest wave by taking Gaza under a 12-day-long war.

In retaliation, the Palestinian resistance began responding on the same day that the war started by taking the occupied territories under incessant rocket barrages. More than 4,000 rockets were fired during the reprisal, with the projectiles flying as far as al-Quds, Tel Aviv, and even the cities of Haifa and Nazareth that lie in the northern part of the occupied territories.

The retaliation that turned out unprecedented in terms of range and decisiveness, forced the ‘Israeli’ occupation regime to request a ceasefire 12 days after the aggression started.

The war had, meanwhile, martyred around 253 Palestinians, including 66 children, 39 women, and 17 elderly people, wounding some 1948 others. 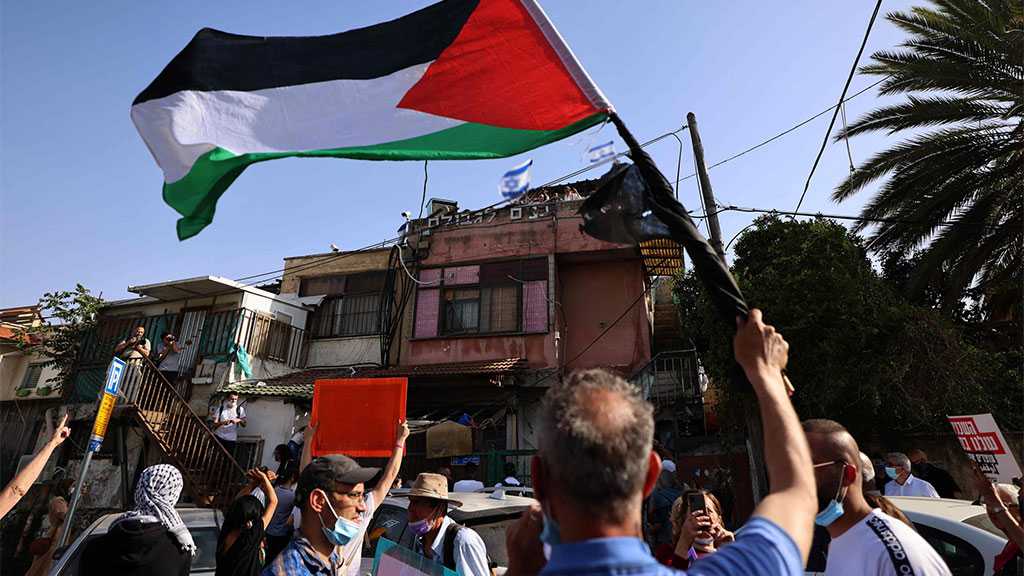 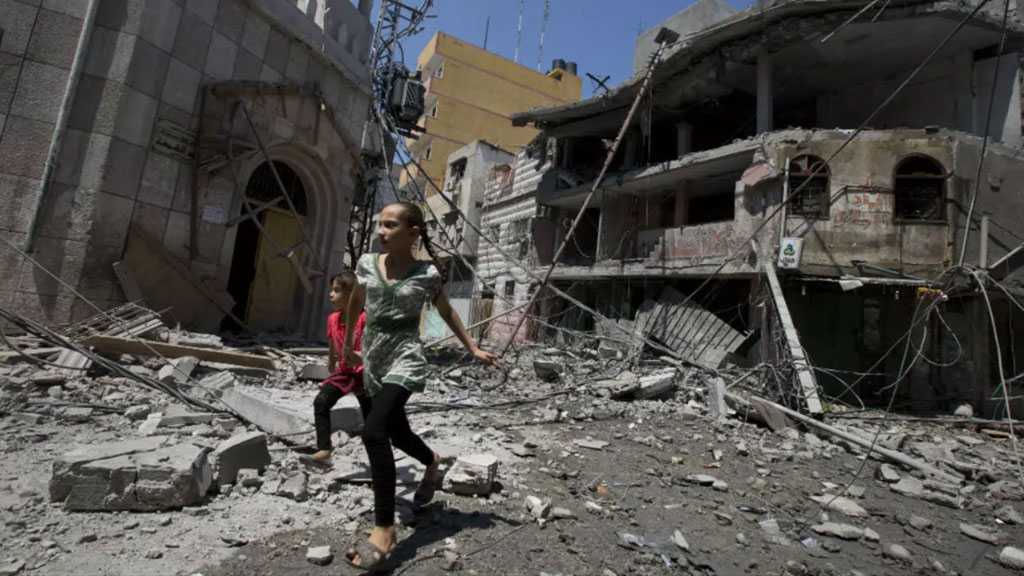 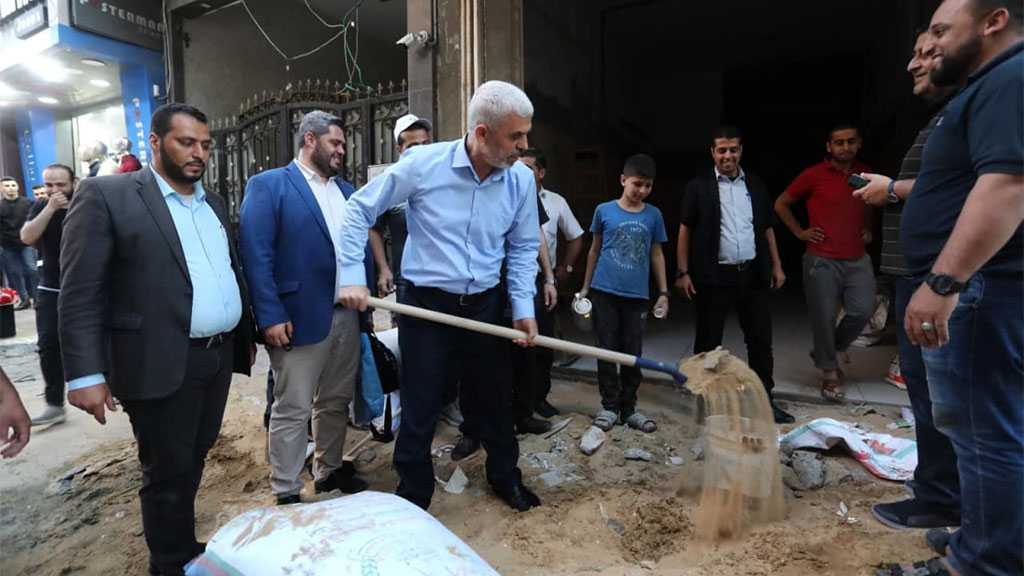