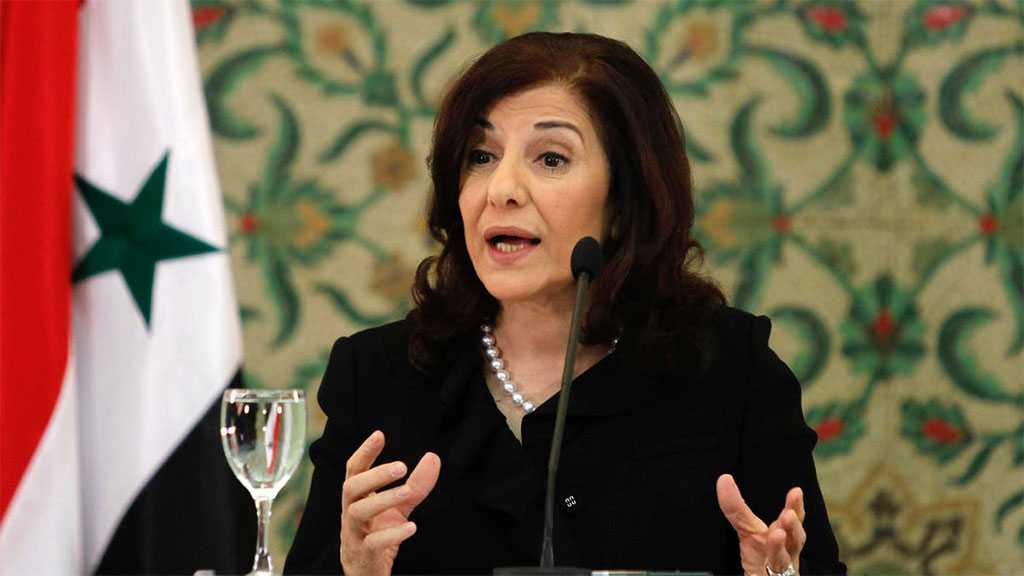 Political and media adviser to Syrian President Bashar al-Assad, Bouthaina Shaaban, said efforts are underway to improve diplomatic relations with Saudi Arabia after more than a decade of estrangement between the two Arab nations.

“Efforts are being made to upgrade ties with Saudi Arabia, and may soon have positive results,” Shaaban told local Arabic-language Sham FM radio station on Wednesday.

She also hailed the recent visit by Syrian Tourism Minister Mohammed Rami Martini to Saudi Arabia, stating it was the first such trip by a Syrian minister to the kingdom in recent years.

Martini arrived in Riyadh on Tuesday evening to attend the 47th meeting of the World Tourism Organization Committee for the Middle East on May 26 and 27, according to the official Syrian news agency SANA.

His visit came upon an official invitation from the Saudi Tourism Ministry and the World Tourism Organization Committee for the Middle East for Martini to participate in the meeting, SANA added.

The Guardian independently confirmed that Humaidan met with Mamlouk.

Having failed to achieve any of its objectives in the Yemen war and with a change of administration in Washington, Saudi Arabia appears to be recalibrating some aspects of its regional approach, striking a more conciliatory tone with Iran and Syria.

Saudi Arabia’s diplomatic relations with Damascus were severed at the outset of the foreign-sponsored devastating militancy in Syria in 2011.

Riyadh has been central to the large-scale supply of weapons and ammunition to various Takfiri militant groups wreaking havoc in Syria.