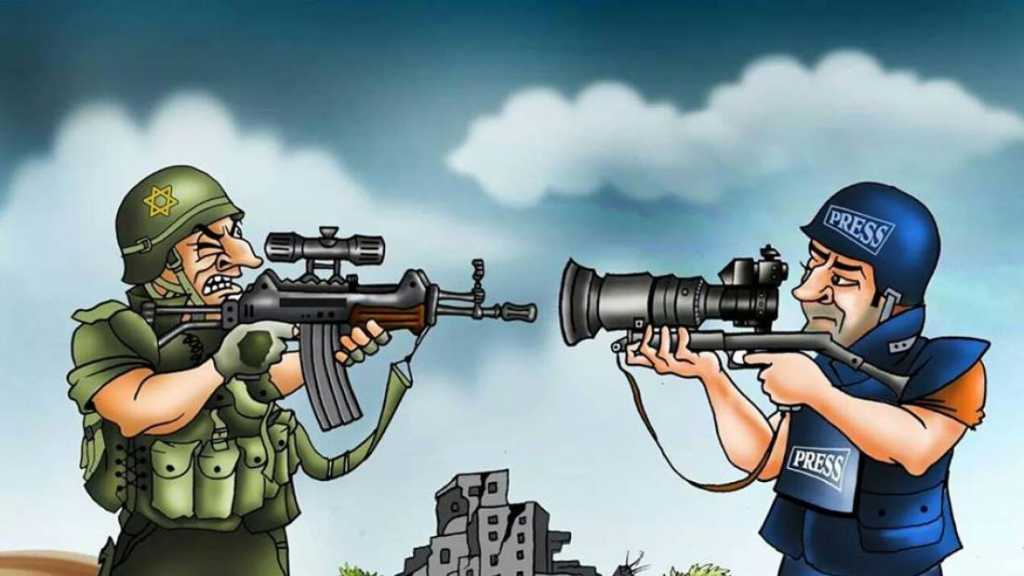 As part of its humiliattion on the military level, the Hebrew 'Ynet' daily chose to shed liht on another aspect of the "Israeli"entity’s sounding defeat.

Under the title, “Israel bungles the PR war, again”, the daily lamented the fact that “with all of ‘Israel's’ recent military operations, it miserably failed on the public relations front.”

“As always, the entity’s military achievements are dwarfed by its inadequacies on the global stage,” it mentioned to reach the conclusion: “we keep losing the media war.”

Ynet further wrote: “On the surface level, it seemed like we were prepared for this, establishing an official governmental PR arm just for this sort of occasion. The center was established in accordance with a government decision.  Although that does sound promising, Prime Minister Benjamin Netanyahu opted to leave it leaderless, effectively paralyzing the entire effort.”

“Maybe the premier thought he could outperform the department by himself. Maybe he thought that he will place authority within the hands of a worthy competitor, G-d forbid,” it highlighted, noting that “Either way, there is no one directing Israel's PR efforts at a time it is most crucial.”

According to the daily, “Instead of a unified and coherent front — the task befell a long list of different elements: The Prime Minister's Office, the ‘Israeli” Army, the foreign and ‘defense’ ministries, the police, the Shin Bet domestic security agency and local authorities.”

“Numerous informants, but no information. No coordination, no authority, no objective or a unified media front. And before us stood the Palestinian propaganda machine — a focused, well-oiled, sophisticated and world-encompassing enterprise with clear and dramatic press releases, as well as a thorough understanding of news and social media,” it summarized. 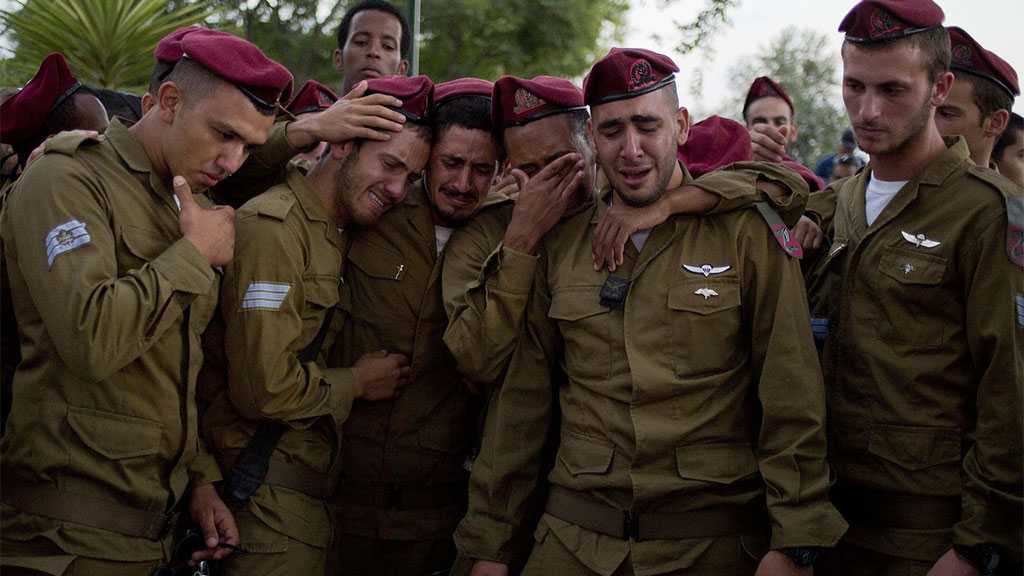 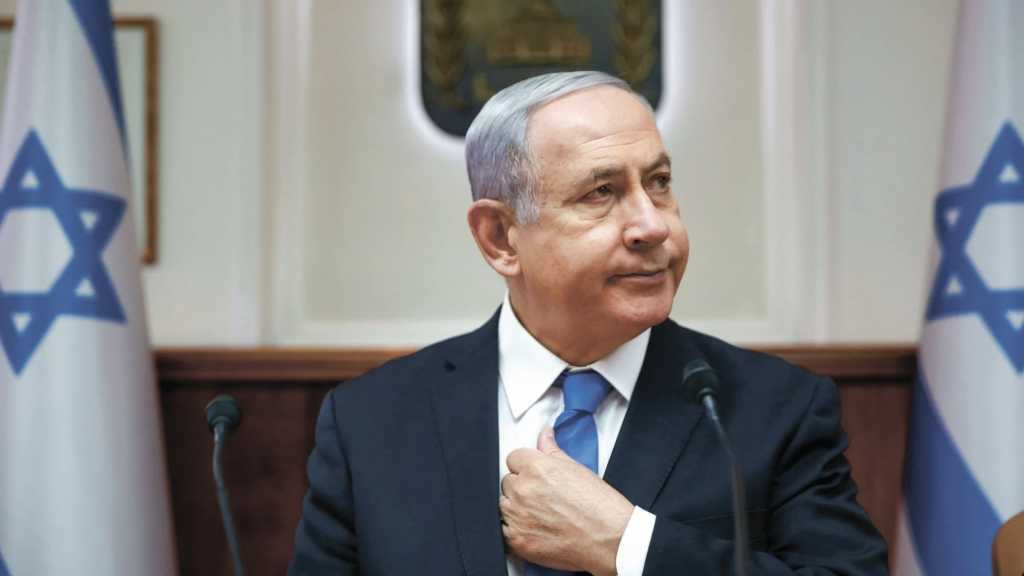 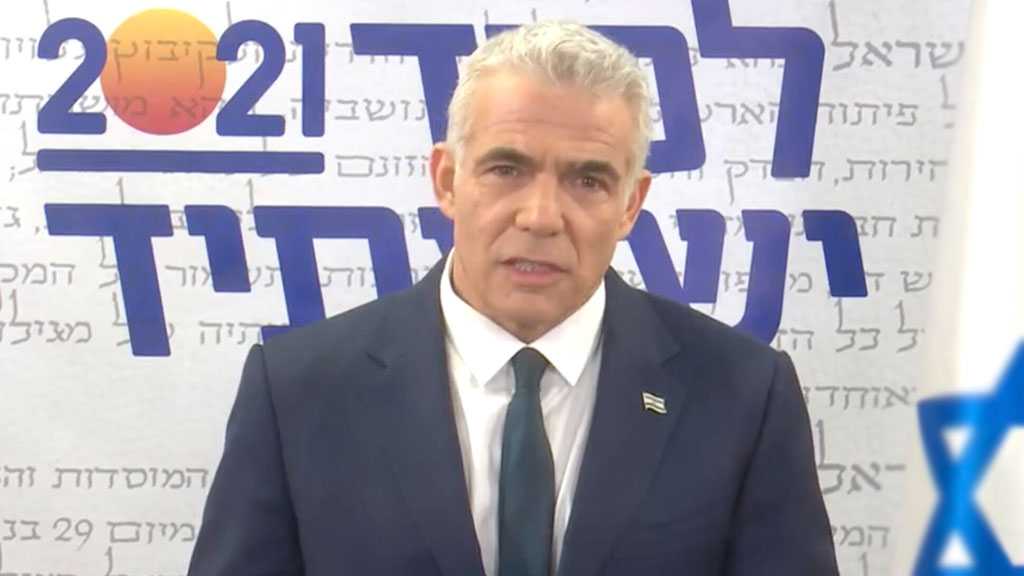