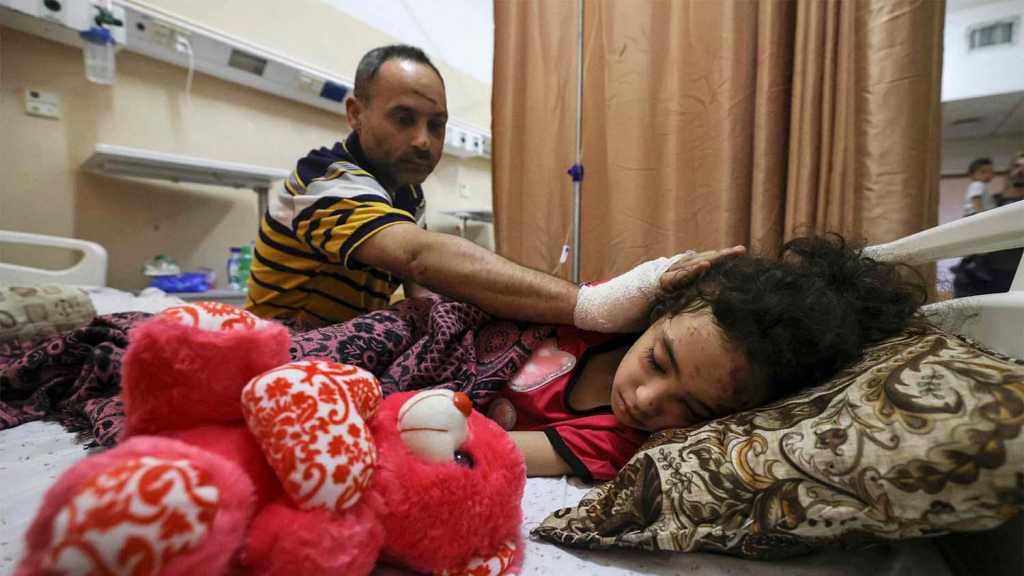 When an “Israeli” air strike targeted a security office near her home in Gaza this month, 10-year-old Zeina Dabous frantically scribbled a note and slipped it under her mother's pillow.

"Mummy, my love, I am very very scared. If we all die, put us in the same grave all together so I can stay in your arms," she wrote.

"I want to wear my Eid clothes," she added, of the outfit she never got to wear for the Muslim celebration after “Israeli” air strikes on the Palestinian enclave started on May 10.

Though a ceasefire has since Friday halted the 11-days aggression, experts warn that children in the besieged coastal strip will likely carry the mental scars for years to come.

Psychologists say many are showing signs of depression, anxiety, behavioral disorders or irritability, and many are wetting their bed.

At home in Gaza city just before the bombing stopped, Zeina said she was constantly petrified and barely sleeping.

"They're always bombing," she told AFP.

After a strike hit very close, "before sleeping I wrote a note in red pen to my mother and slipped it under the pillow because I was scared I would die," she said.

Zeina is one of around a million children living in Gaza, according to the UN's children agency UNICEF.

“Israeli” strikes on Gaza martyred 248 Palestinians, including 66 children, and have wounded another 1,900 people, the Gaza health ministry says.

When the last war raged, Zeina was no older than four.

"A whole generation of children has been ravaged by repeated conflicts," said Zeina's grandfather, Saeed Dabous.

The charity Save the Children on Friday warned that children in Gaza would suffer for years to come.

They "are suffering from fear and anxiety, a lack of sleep, and are displaying worrying signs of distress, such as constant shaking and bedwetting," it said.

In their grandfather's home, Maysa Abu al-Awf, 22, held her two-year-old brother Ahmad on her lap and tried to comfort him after they lost two sisters and dozens of relatives in a devastating air strike.

"I'm scared, I'm scared," Ahmad constantly repeated, a scab on his hand and stitches on his bare foot.

Maysa said that whenever he heard an explosion, he cried out. "I tell him, 'don't be scared, it's just the sound of balloons popping'."

After air strikes demolished their four-story family home in Gaza city on Sunday last week, Maysa, little Ahmad and their sister Maram, who is seven, screamed for hours under the rubble before they were rescued.

Sitting beside her grandfather, Maram shook as she recounted being trapped under the rubble.

"I called out for Mummy... I called for them to get me out," she said.

At the site of her demolished home, AFP saw Maram's favorite red teddy bear lying in the debris, foam spilling from its left leg.

"I am sad," Maram said. "All my books and notebooks were burnt."

In the Gaza Strip's main Shifa hospital, their 16-year-old cousin Omar was in shock after the same strike martyred his two brothers and father, who was the head of internal medicine at the facility.

He had stopped talking, his family said. 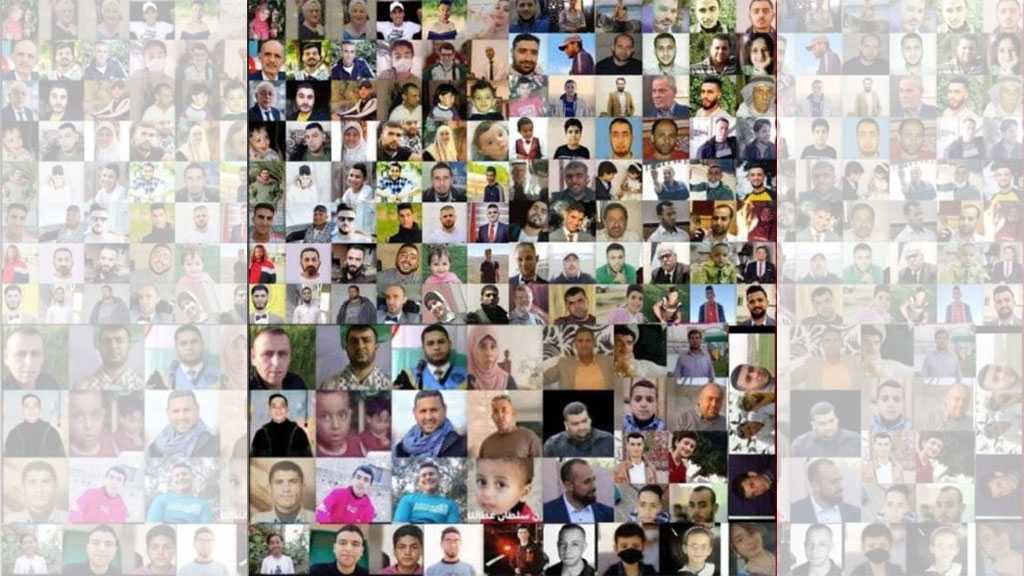 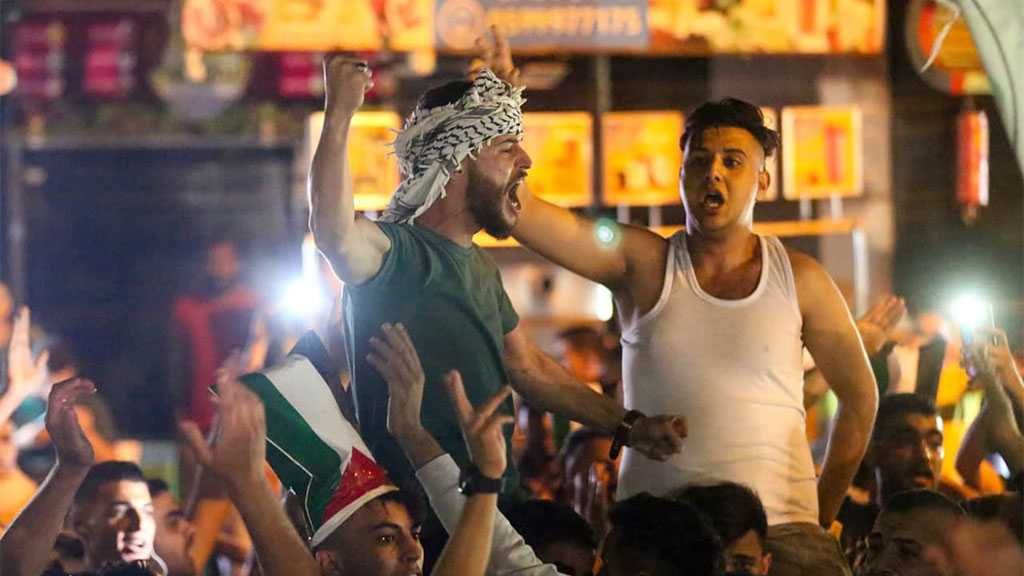 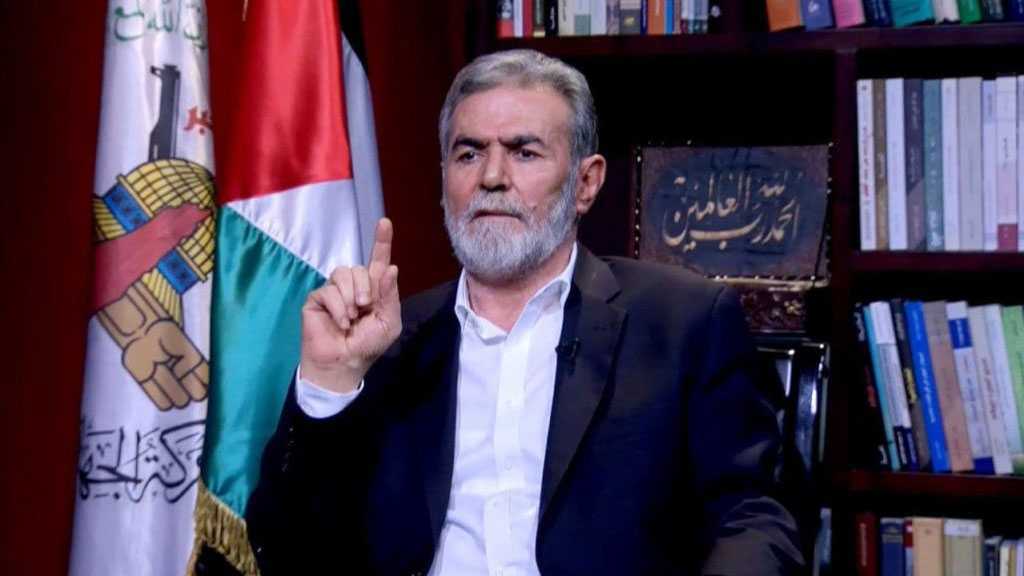