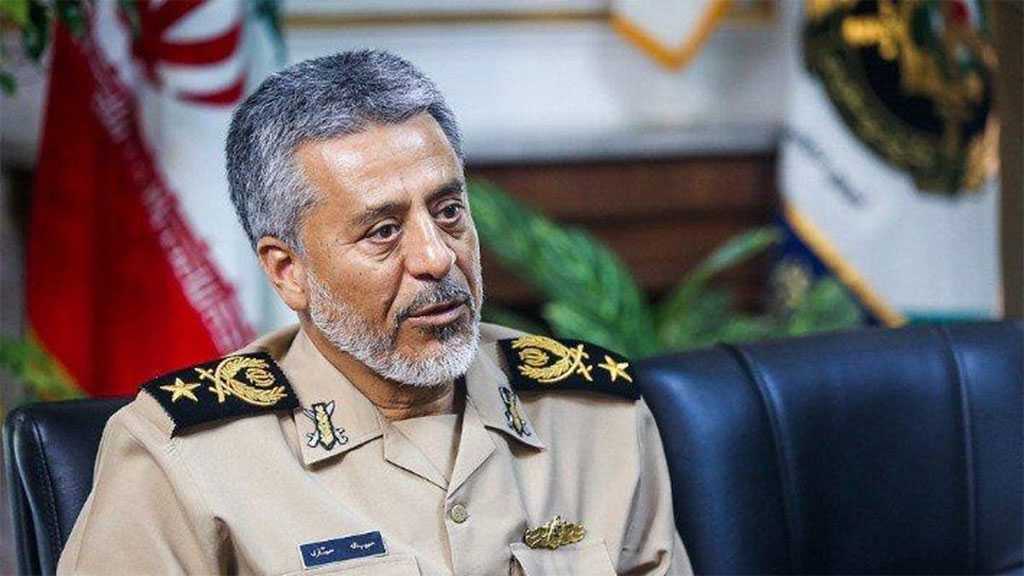 The Iranian Army on Tuesday held a digital defense exercise to prepare for possible cyberattacks.

“Cyber defense has now turned into the fifth dimension of the battlefield that plays a significant role in enhancing the Army’s combat power,” he added.

The commander further highlighted that the drills involved various tactics designed by the young servicemen, adding, “We had a lot of strong points in the drill and seek to develop them. God willing, we will minimize and bring down to zero the deficiencies in dealing with cyber threats with the war games we will stage soon.”

In parallel, Sayyari underlined that “The young Army officers have formed several hundred-strong cells on the platform of local and international systems to carry out cyber defense operations in the exercise.”

In August 2020, the General Staff of the Iranian Armed Forces warned that cyber threats from any state, group or individual against Iran will be responded to decisively. 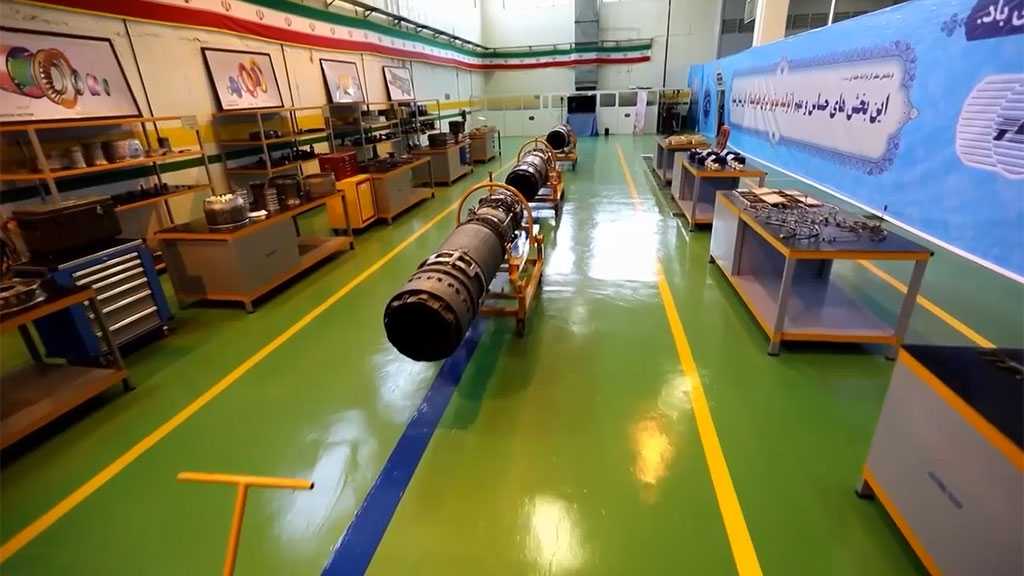 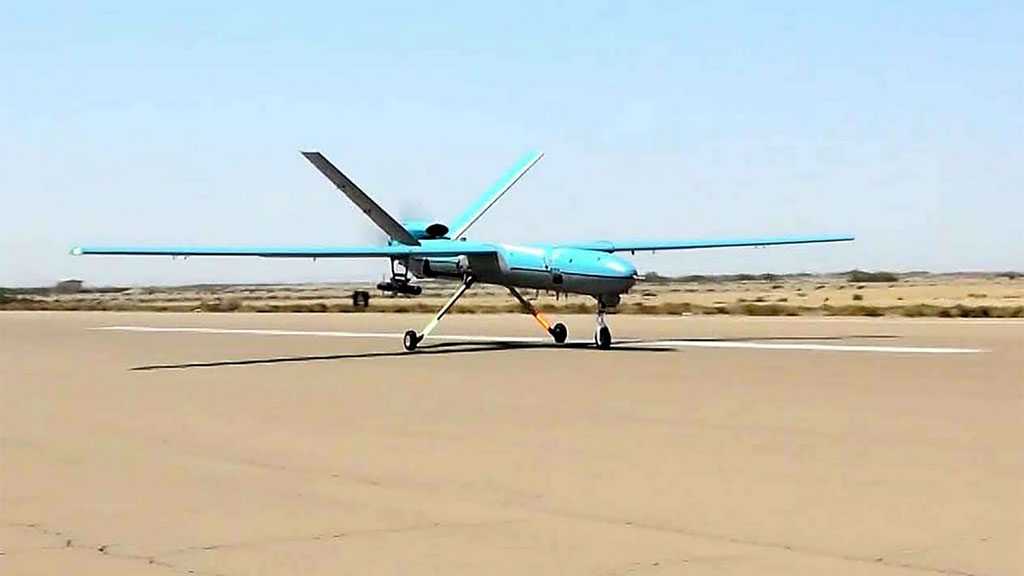 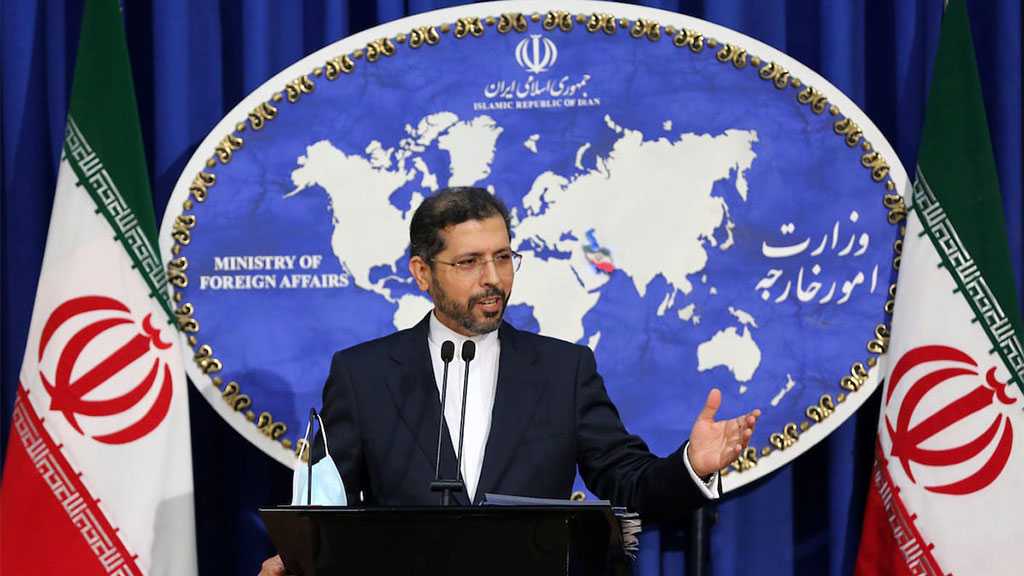