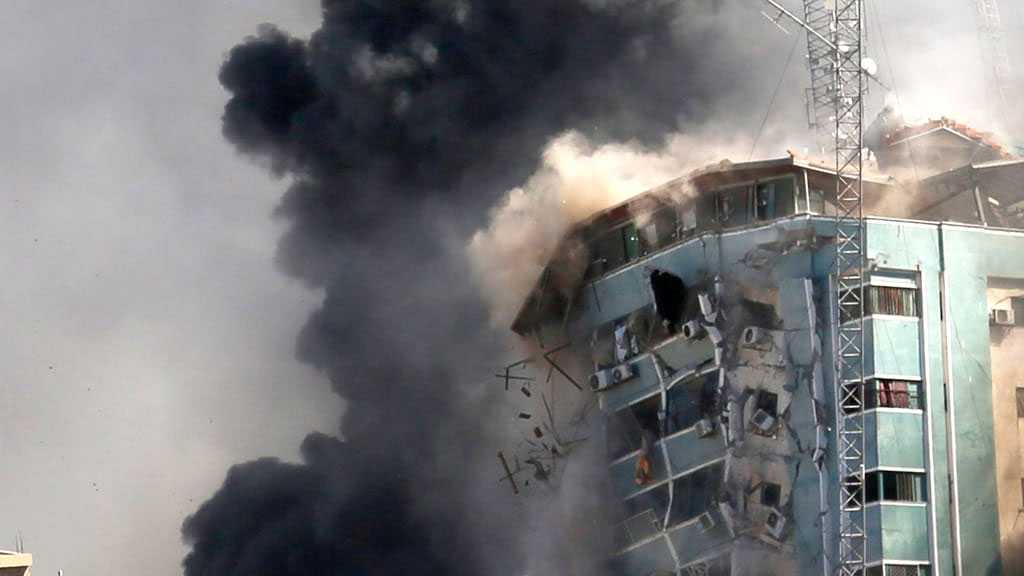 US Secretary of State Antony Blinken said Monday he hasn't yet seen any evidence supporting the apartheid entity’s claim that Hamas operated in a Gaza building housing The Associated Press and other media outlets that was destroyed by an “Israeli” airstrike.

Blinken said he has pressed “Israel” for justification.

The top diplomat spoke at a news conference in Copenhagen, Denmark, a day after The Associated Press’ top editor called for an independent investigation into the “Israeli” airstrike over the weekend that targeted and destroyed a Gaza City building housing the AP, broadcaster Al-Jazeera and other media, saying the public deserves to know the facts.

Separately, media watchdog Reporters Without Borders asked the International Criminal Court to investigate the Zionist entity’s bombing of a building housing the media organizations as a possible war crime.

Sally Buzbee, AP’s executive editor, said that the “Israeli” government has yet to provide clear evidence supporting its attack, which leveled the 12-story Al-Jalaa tower.

The Paris-based Reporters Without Borders, known by its French acronym RSF, said in a letter to the court’s chief prosecutor that the offices of 23 international and local media organizations have been destroyed over the past six days.

RSF said it had strong reason to believe that the 'Israeli' military’s “intentional targeting of media organizations and intentional destruction of their equipment” could violate one of the court’s statutes. It said the attacks serve “to reduce, if not neutralize, the media’s capacity to inform the public.”

RSF asked the international court, based in the Dutch city of The Hague, to include the recent attacks in a war crimes probe opened in March into 'Israel’s' practices in Palestinian territories.

Buzbee said the AP journalists were “rattled” after the airstrike but are doing fine and reporting the news. She expressed concern about the impact on news coverage.

“This does impact the world’s right to know what is happening on both sides of the conflict in real time,” she said. 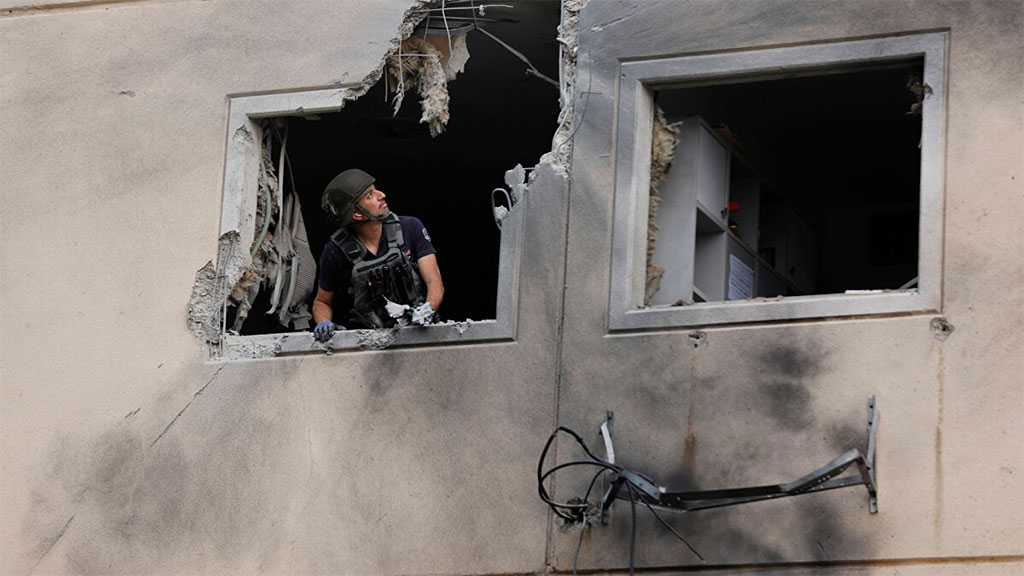 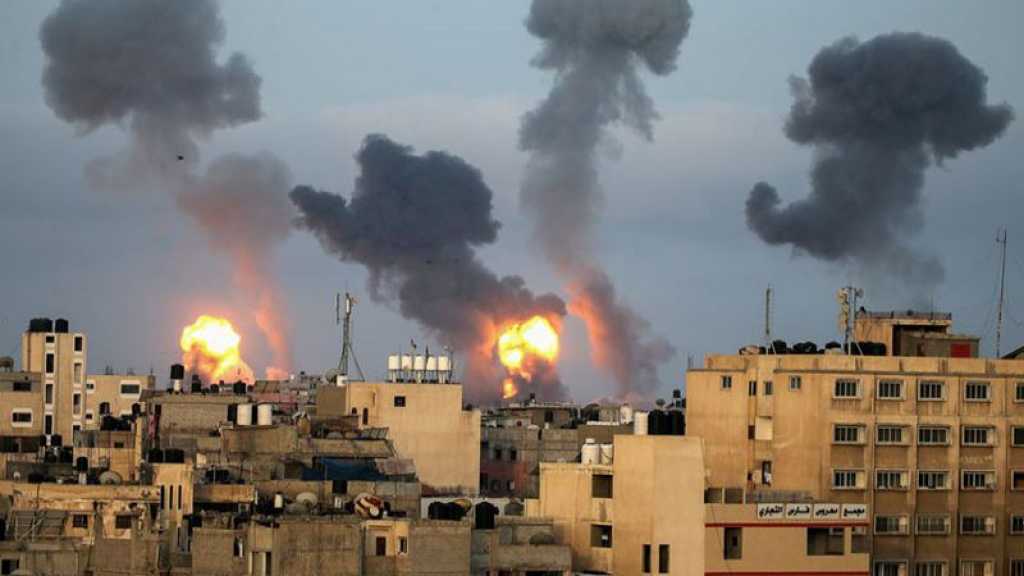 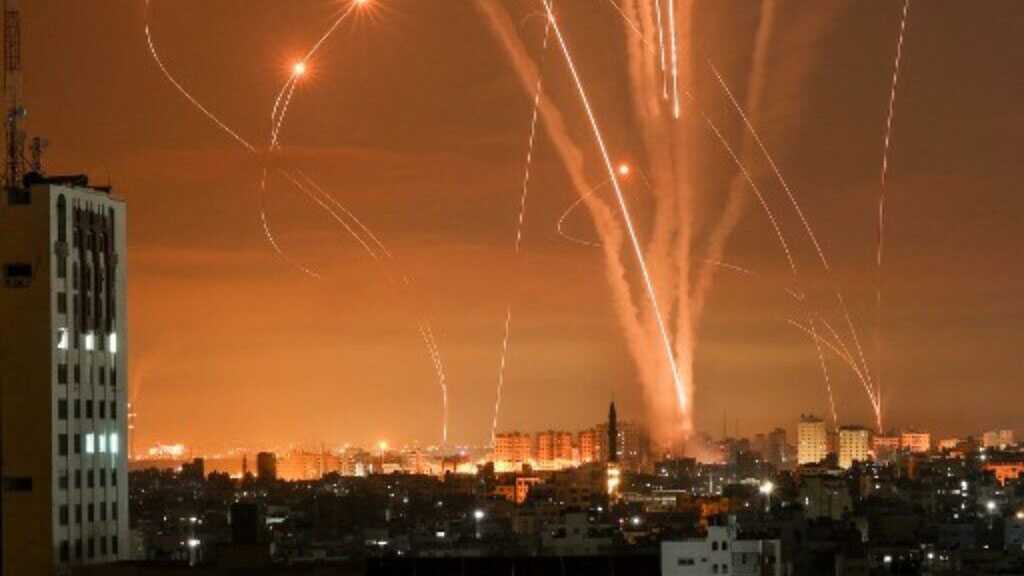