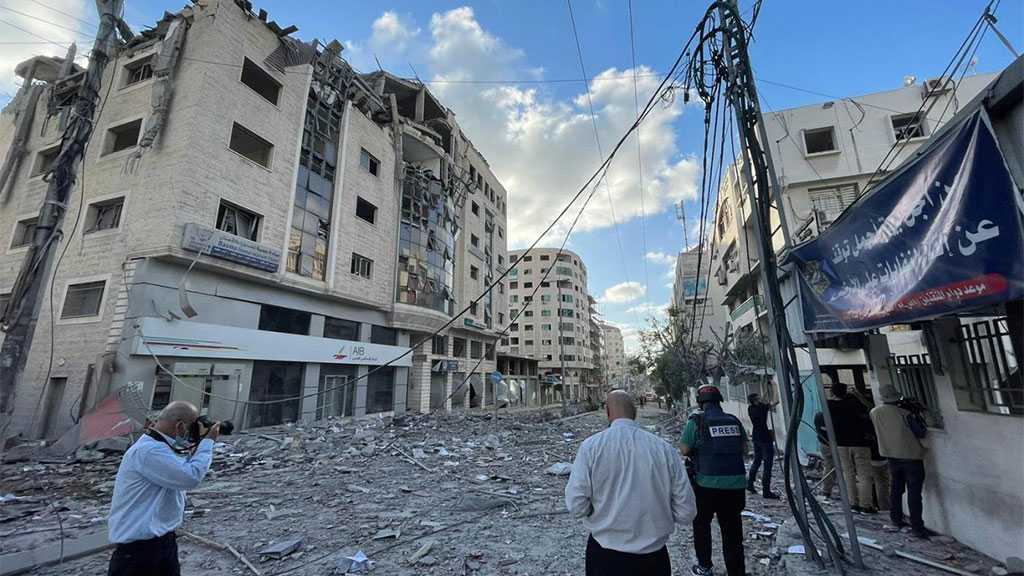 Nine days have passed since the breakout of the ‘Israeli’ war on Gaza, with the Zionist entity’s warplanes launching in the early morning series of attacks that targeted houses, apartments, and agricultural lands in different areas across Gaza City, and the towns of Jabaliya and Beit Lahiya northern Gaza.

‘Israeli’ warplanes also struck a civil site and a civil institution, some roads near the Ansar Complex and al-Katiba Mosque western Gaza, and a house near the previously-targeted Italian Tower in the Nasr Neighborhood northern Gaza, in addition to the Tuffah and Shujaeya neighborhoods eastern Gaza.

In retaliation, the Qassam Brigades announced shelling “Netivot” as part of the initial daily response to the continued aggression.

Meanwhile, Palestinians across the West Bank citieswere invited to hold an inclusive strike.

The ‘Israeli’ war on Gaza has left so far 212 martyrs, more than 1400 injured, mostly children and women, with dozens of them being in grave danger. 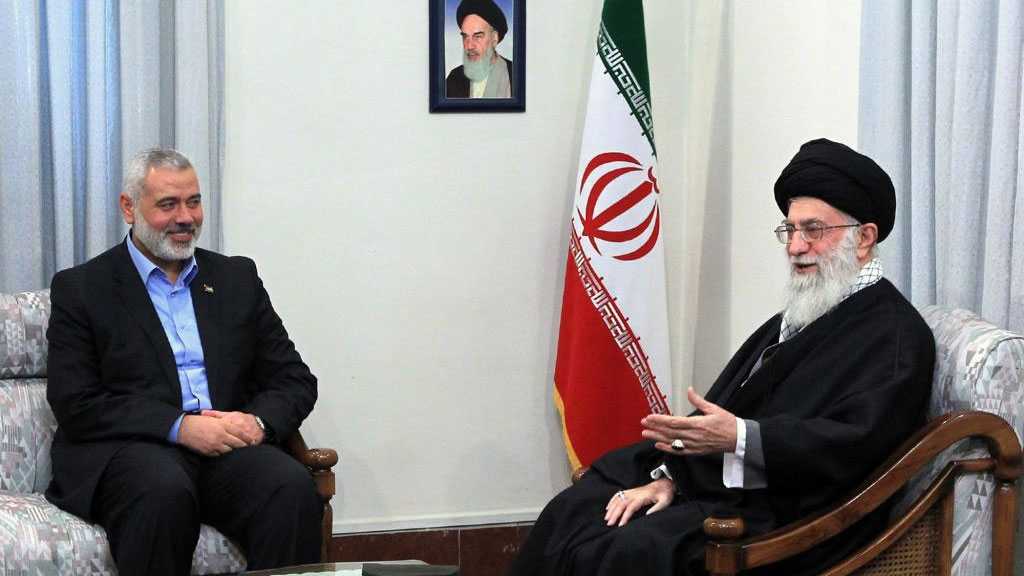 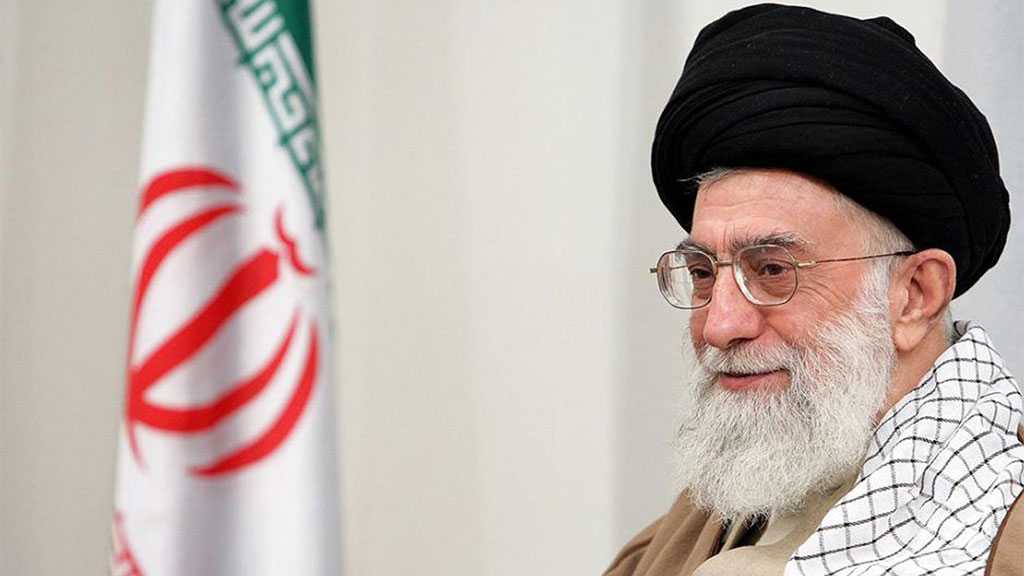 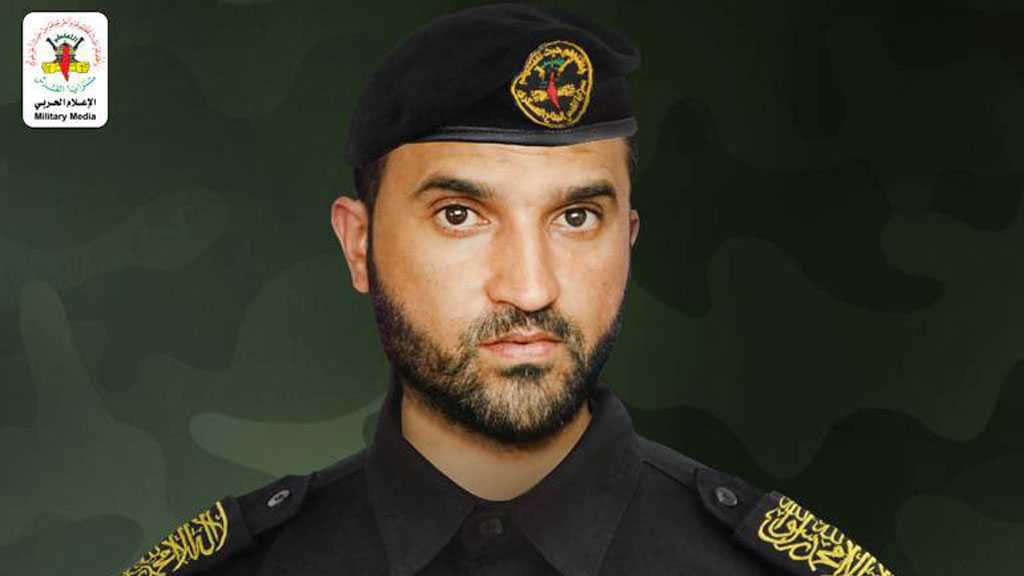