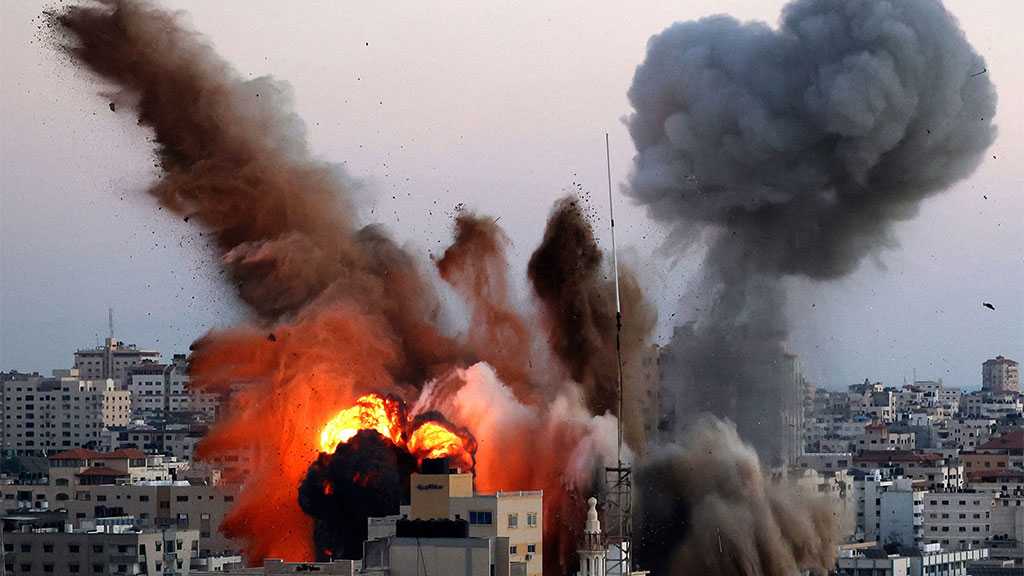 The White House agreed to supply the ‘Israeli’ occupation entity with high-precision weapons and ammunition worth $735 million, American media unveiled.

On Monday, The Washington Post reported, citing high-ranking sources, that the US administration of Joe Biden agreed to supply the Tel Aviv apartheid regime with high-precision weapons estimated at $735 million, amid the ongoing bloody war against the people of the besieged Gaza Strip and other Palestinian areas.

According to the same sources, the US Congress was officially notified of the deal on May 5, which was a few days ahead of the brutal ‘Israeli’ aggression on Gaza.

The ‘Israeli’ aggression has left more than 200 Palestinians martyred so far, not to mention the hundreds injured and the around 100 buildings destroyed.