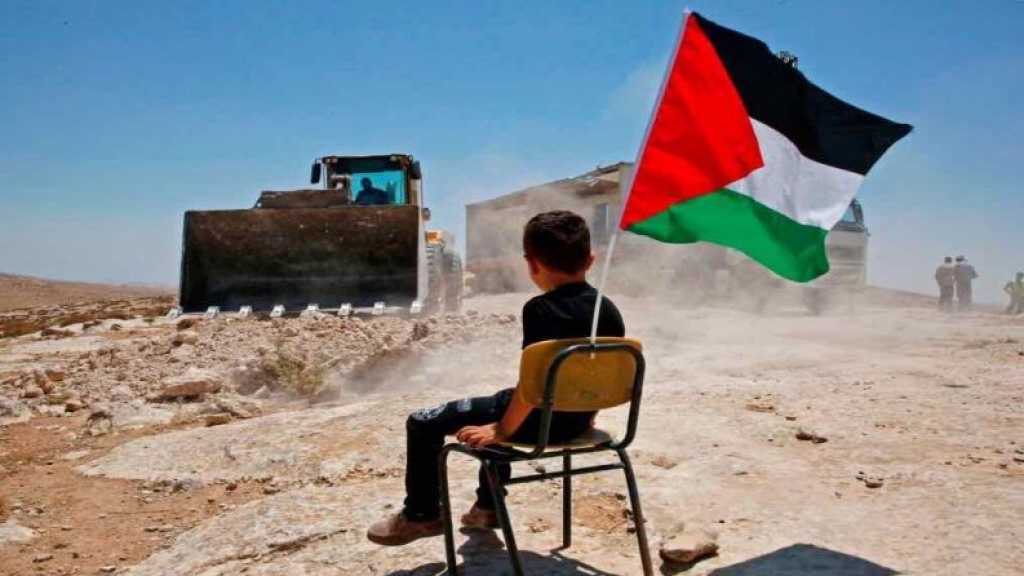 The year of the Nakba also witnessed more than 70 massacres carried out by the Zionist gangs that Britain supplied with weapons and logistical support. These include the Deir Yassin and Tantura massacres. More than 15,000 people were martyred, and many battles took place between the Palestinian resistance and Arab armies on the one side and “Israeli” occupation troops on the other.

531 towns and villages were wiped out to make way for settlements. Larger cities were also occupied, and some were the scene of violent battles that involved “Israeli” bombings, resulting in widespread destruction. Today, some of these cities are only inhabited by Zionists, while others become mixed cities.

According to UNRWA records, there are 58 Palestinian refugee camps belonging to the agency. 10 of these camps are located in Jordan, 9 in Syria, 12 in Lebanon, 19 in the West Bank, and 8 in the Gaza Strip.

The “Israeli” occupation, which officially commenced on this day 72 years ago, reigned over 78% of the area of historic Palestine (27,000 square kilometers), supported by British colonialism and the implementation of the so-called Balfour Declaration in 1917. This facilitated the immigration of Jews to Palestine and the subsequent partitioning of the territory [United Nations General Assembly Resolution 181 of 1947, which the United States of America and France worked to obtain]. Then came the Naksa, and settlements and displacement expanded. The Israelis took control of more than 85% of the area of Palestine. 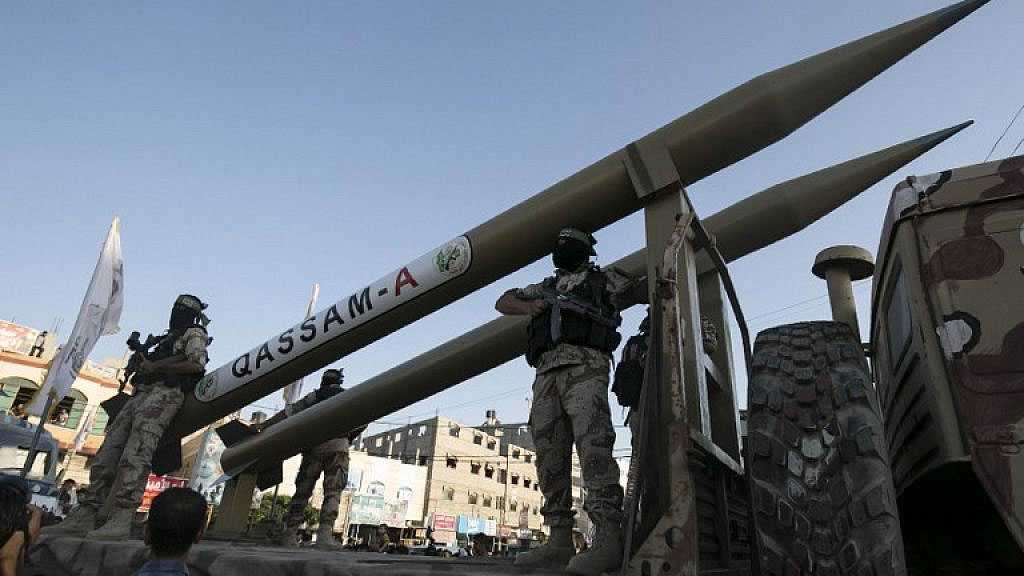 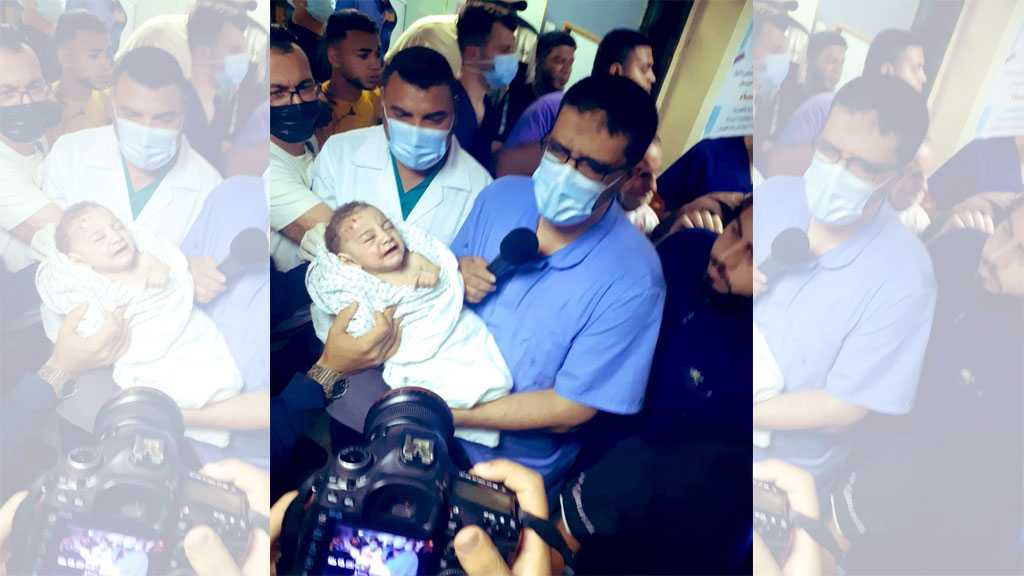 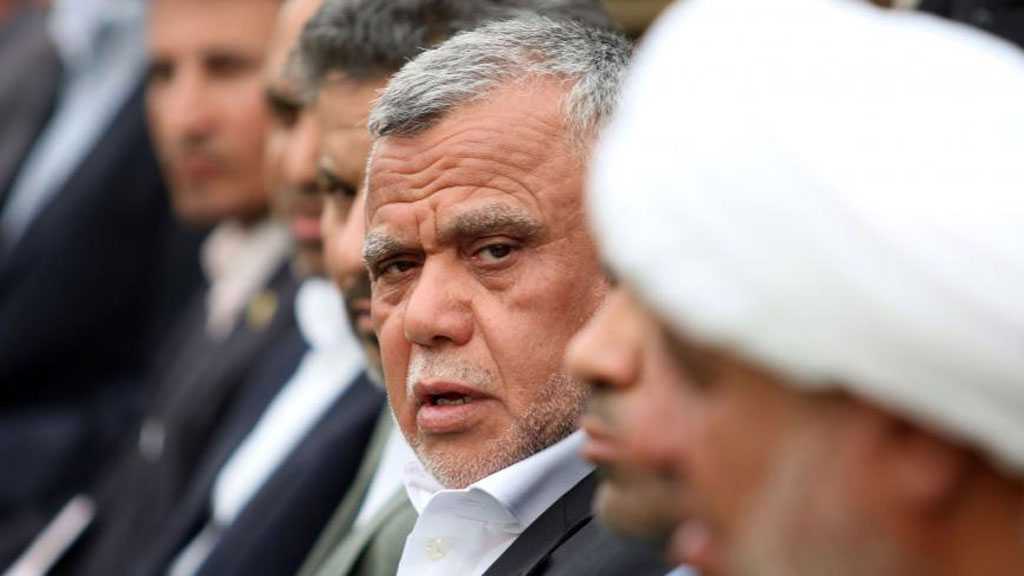