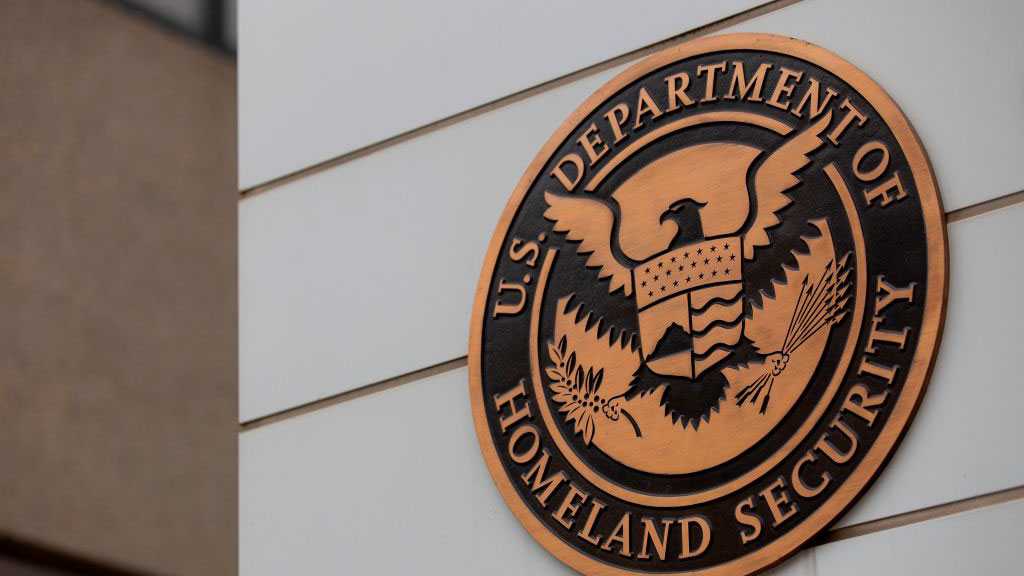 The US Department of Homeland Security [DHS] warned that terrorists could return to attacking mass gatherings as Covid-19 restrictions are relaxed in some states.

It said that extremists motivated by racial and ethnic hatred have in the past attacked “houses of worship and crowded commercial facilities or gatherings.”

The agency also warned that violent criminals could target protesters at events linked to “racial justice grievances and police use of force concerns,” referring to the mass protests that swept across the US last year following the death of George Floyd.

Attorney General Merrick Garland testified before the Senate Appropriations Committee this week, and stated that domestic violent extremists pose “an elevated threat” in 2021, with white supremacists being the biggest threat.

Garland cited the FBI, saying that 2019, the year before the pandemic began, was “the deadliest year for violent domestic extremism since 1995.” 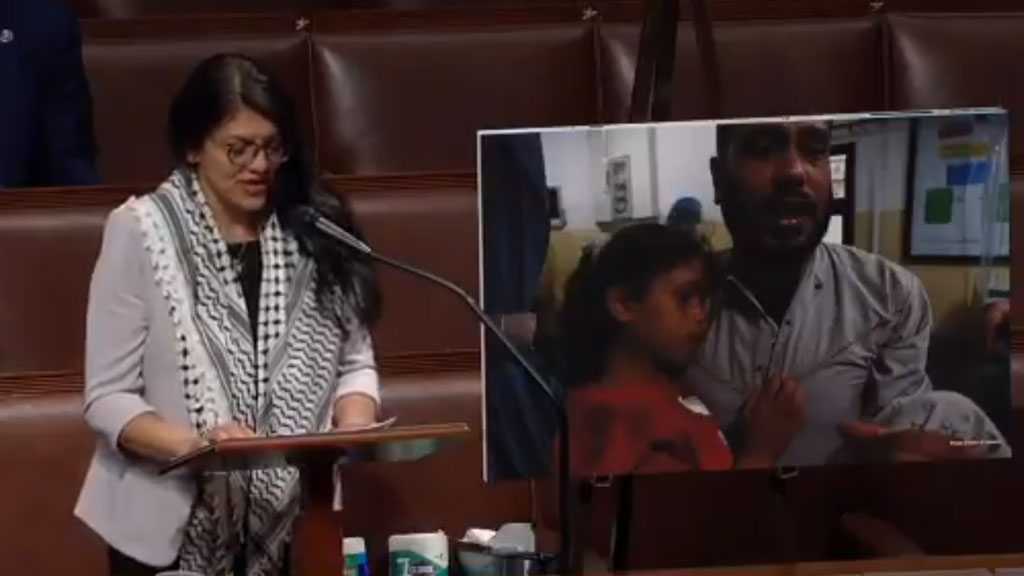 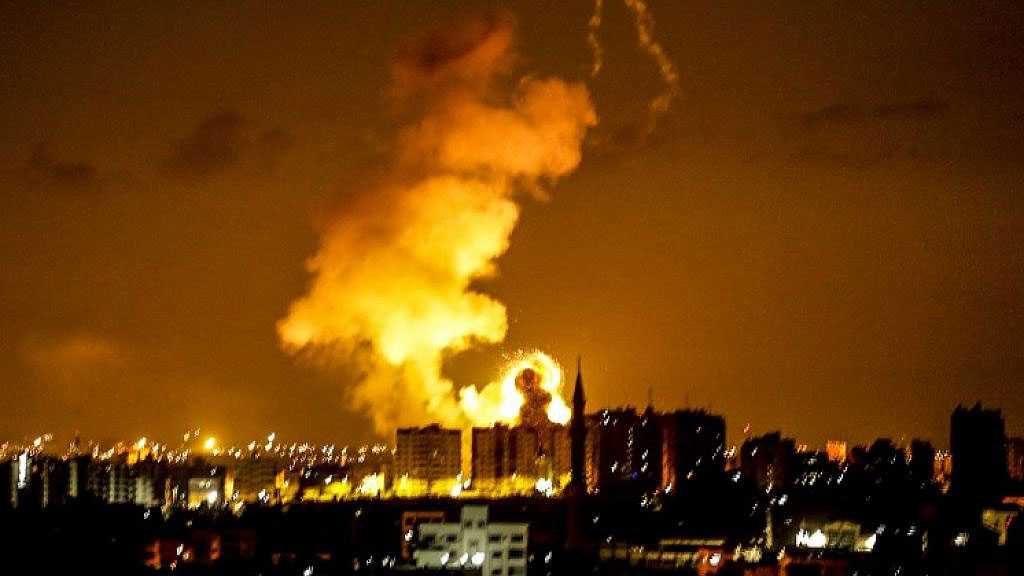 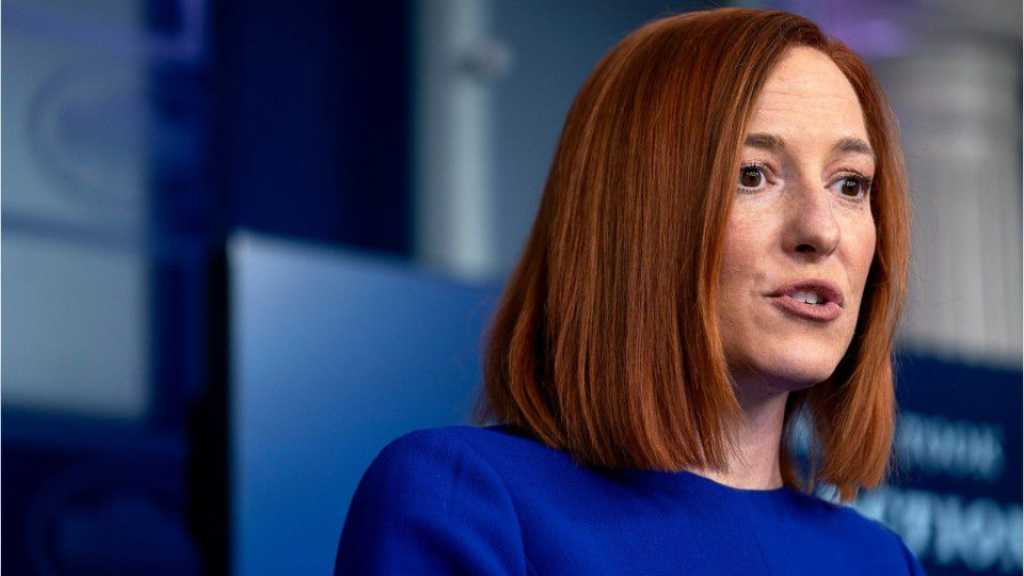