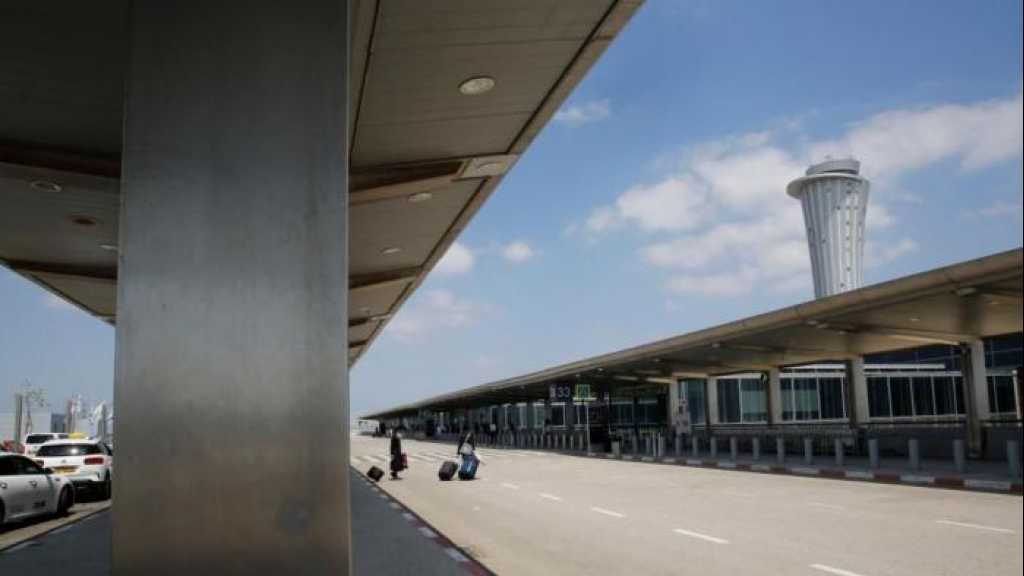 The Pentagon announced it has pulled 120 US military and civilian personnel from “Israel” amid rising tensions in the occupied territories of Palestine.

The group, who were there to plan military exercises, had left on a C-17 military aircraft to return to a base in Germany, the Pentagon confirmed Thursday.

According to Military Department press secretary John Kirby, the US Central Command and US European Command staffers arrived in Ramstein Air Base in Germany earlier on Thursday.

“We made this decision to remove these individuals in coordination with our ‘Israeli’ counterparts,” Kirby told reporters at the Pentagon.

He further added: “These people from throughout the department were in ‘Israel’ for a routine planning event” dealing with an upcoming military drill.

The planning conference, which is a routine practice to work through the details of any major military exercise, was already slated to wrap up by the end of the week, but the Pentagon sped up the staff’s departure by a few days.

“Out of an abundance of caution and good prudence ... we ended that planning conference a little early and got them safely to Germany," he said.

Meanwhile, the US State Department on Thursday urged citizens to "reconsider travel to ‘Israel’" because of the escalating situation.

The travel advisory level, which had been lowered in recent weeks due to improvement in “Israel's” Covid-19 situation, was raised to Level 3, out of a maximum of four. 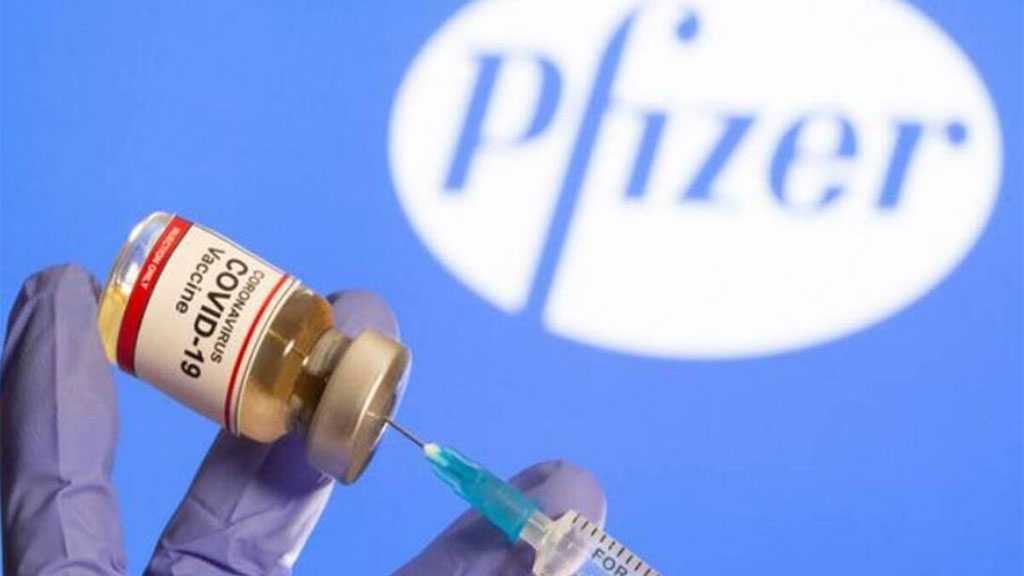 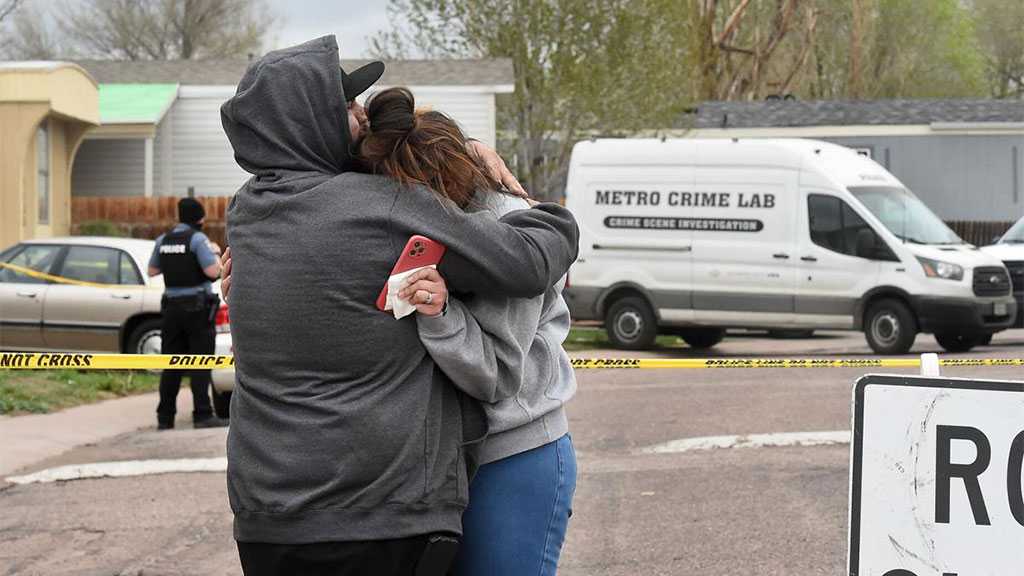 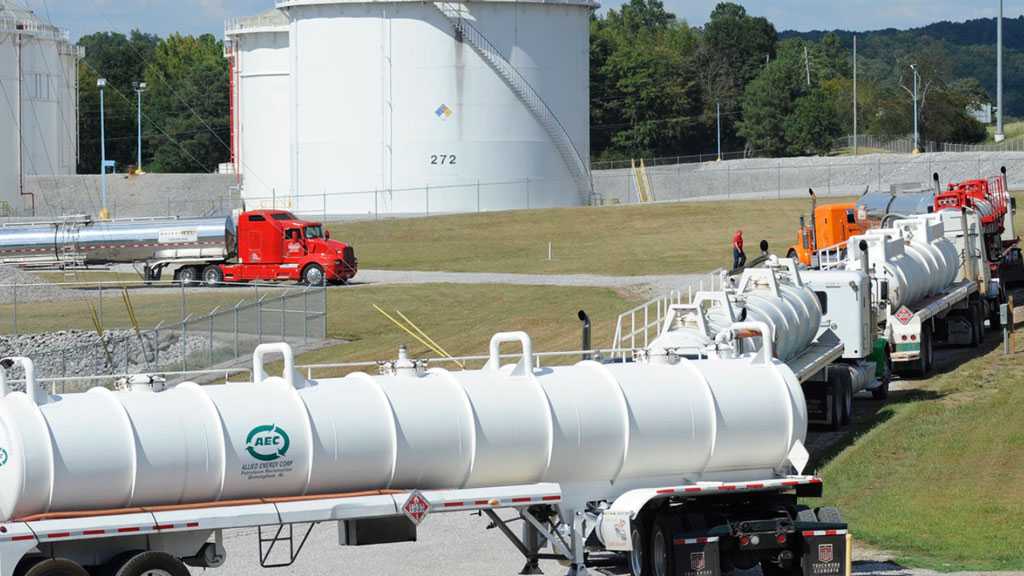