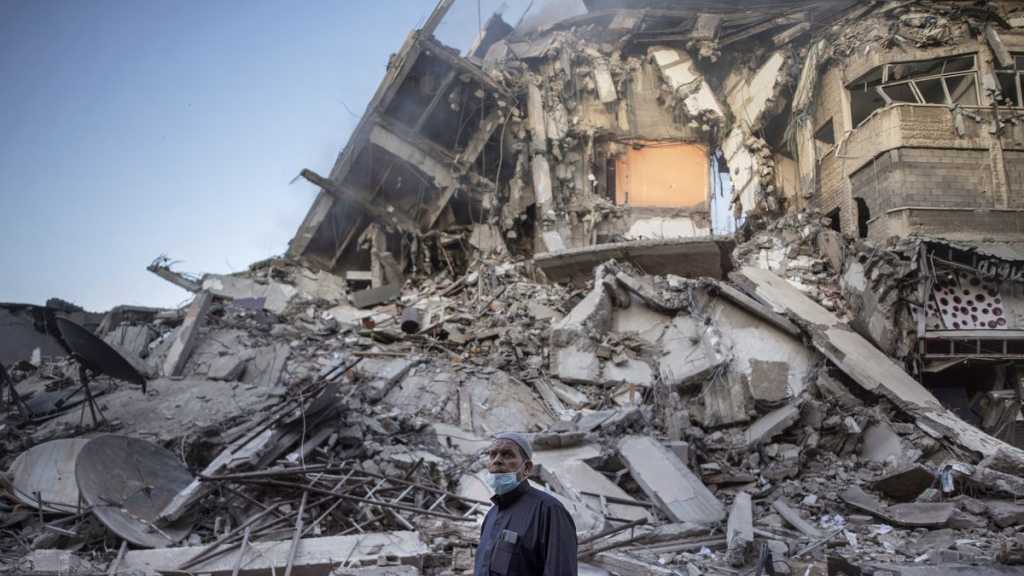 UN head Antonio Guterres urged the end of bloodshed as, amid reports that “Israeli” officials rejected a ceasefire plan floated by Egypt.

“Out of respect for the spirit of Eid, I appeal for an immediate de-escalation and cessation of hostilities in Gaza and ‘Israel’,” the secretary-general said in a tweet on Thursday night, referring to Eid al-Fitr, when Muslims break their month-long fast.

Since then, more than 100 Palestinians have been martyred in a string of “Israeli” army’s bombing raids across Gaza, among them 28 children.

Meanwhile, reports revealed that an Egyptian delegation traveled to Tel Aviv to propose a “humanitarian truce,” but left the city after the plan was rejected by the “Israeli” entity’s officials. 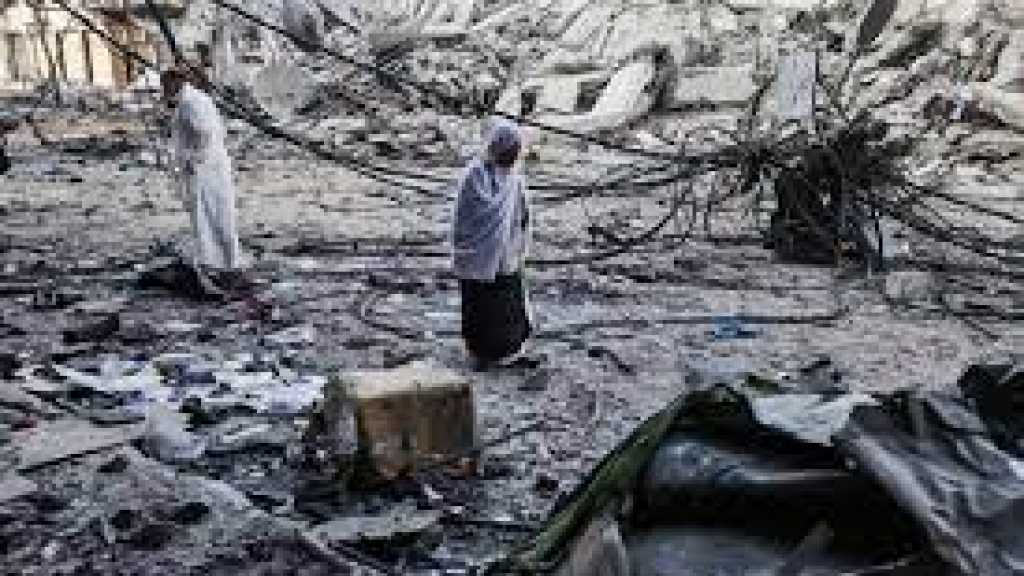 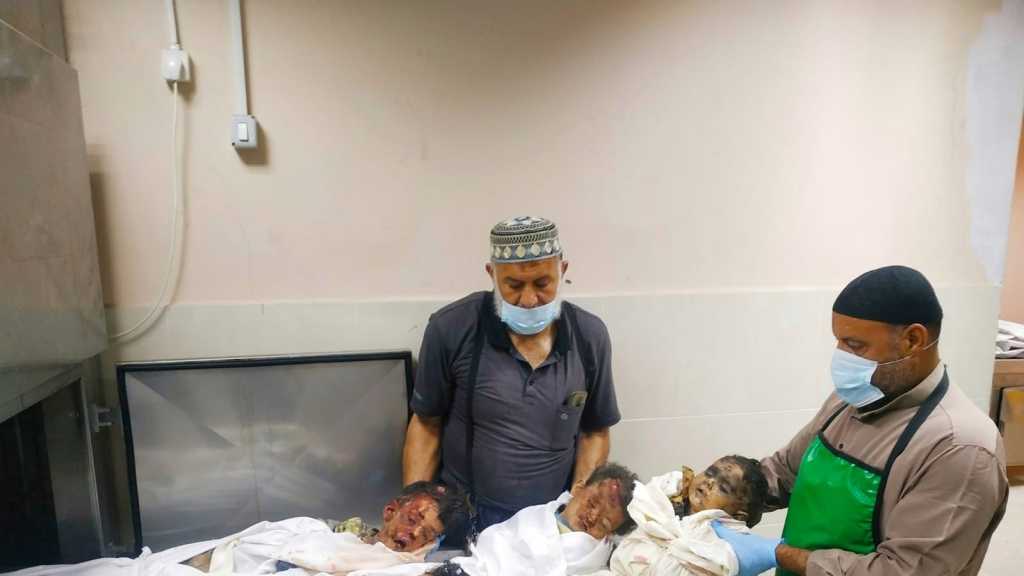 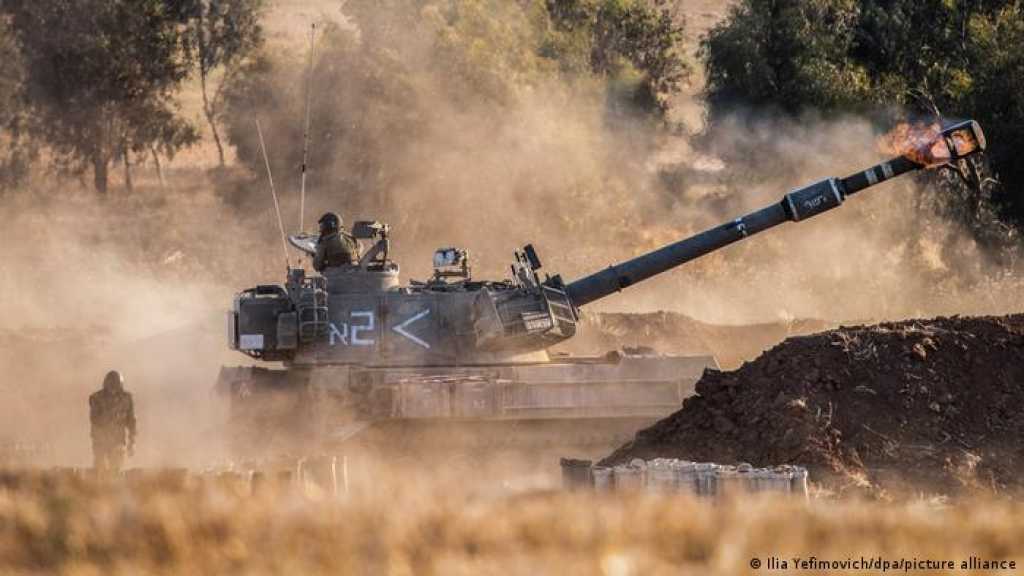 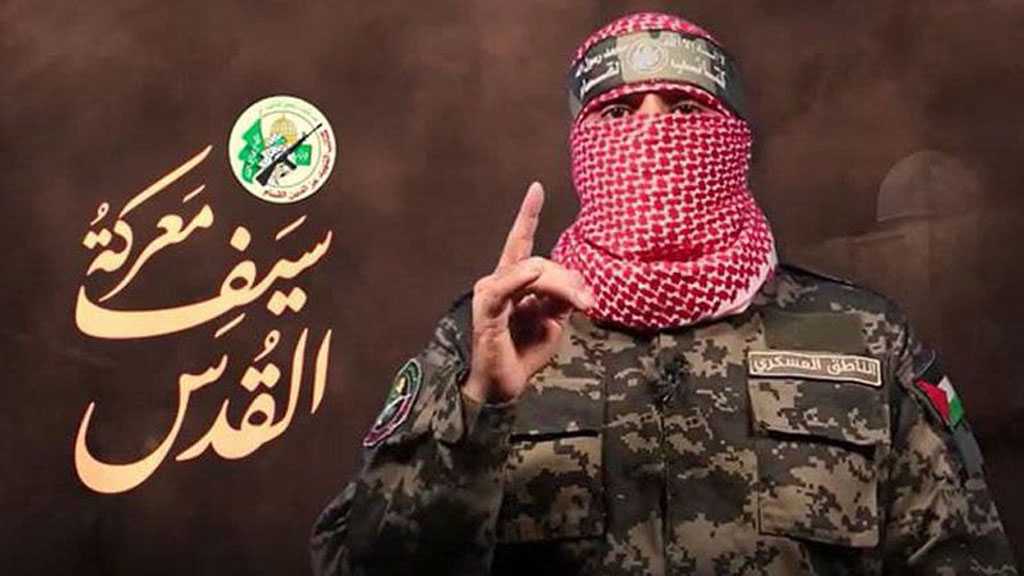