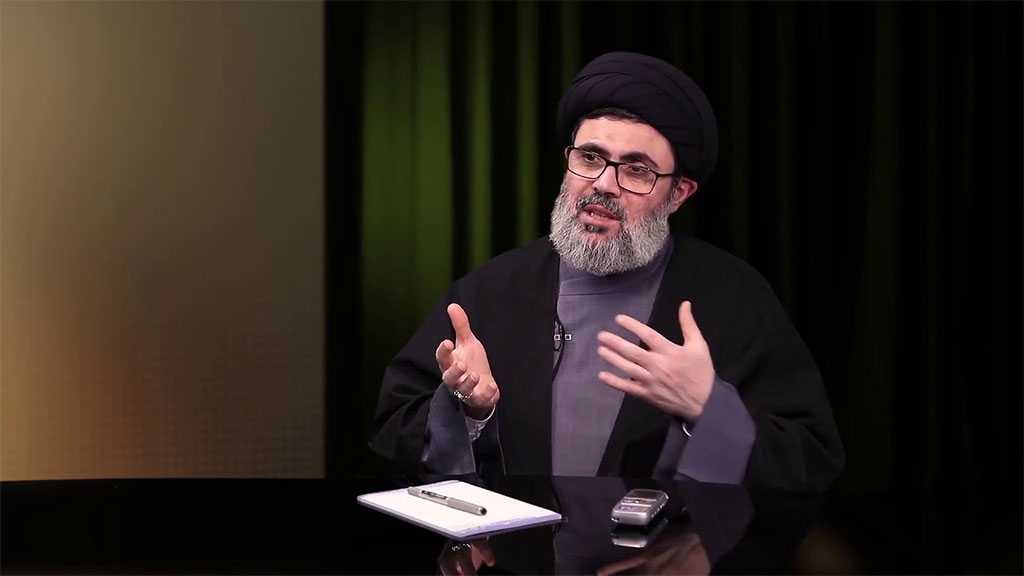 The head of Hezbollah's Executive Council, His Eminence Sayyed Hashem Safieddine, saluted “the Palestinian people, its men, youth and Mujahideen.”

"Today, we thank them as they defend the Palestinian cause and Al-Quds," he added.

In an interview with Al-Manar channel on the martyrdom anniversary of Sayyed Mustafa Badreddine, Sayyed Safieddine stated: “The rocket storm that was launched at the Zionist entity tells it that the resistance is stronger than it thinks. It is also telling America and the West that the Palestinian people are strong and did not abandon Al-Quds.”

“Palestine today is all Al-Quds, and Al-Quds today is shining with Palestinian martyrs,” he stressed, noting that “The capabilities of the resistance in Palestine are far too great in terms of military capacity and greater than what the ‘Israelis’ imagine.”

Sayyed Safieddine further mentioned: “The targeting of Ben Gurion Airport is a qualitative offensive. It is one of the blessings of defending Al-Quds. All this isn’t possible without sacrifices. What is happening today in Palestine is the motive, which will make all parties join the axis of the resistance.”

Referring to Sayyed Badreddine, the chief of Hezbollah's Executive Council said that “Palestine was in his eyes, heart, and life.”

“The missiles launched today from Palestine are the hopes of martyr Qassem Soleimani, Hajj Imad Mughniyeh, and Sayyed Mustafa Badreddine."

"The Quds Force today is scoring significant accomplishments. These are the result of what Hajj Qassem Soleimani did," Sayyed Safieddine concluded. 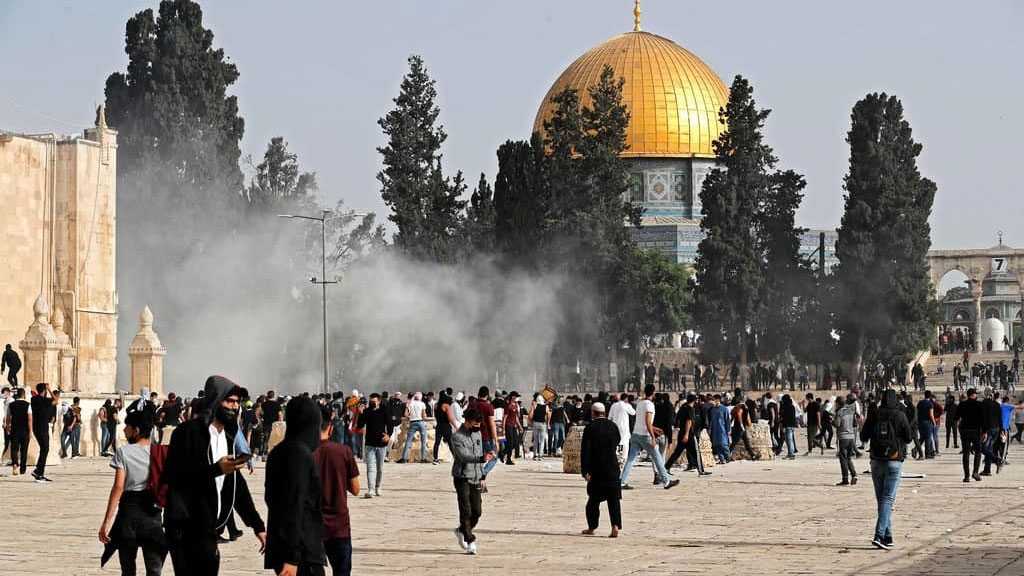 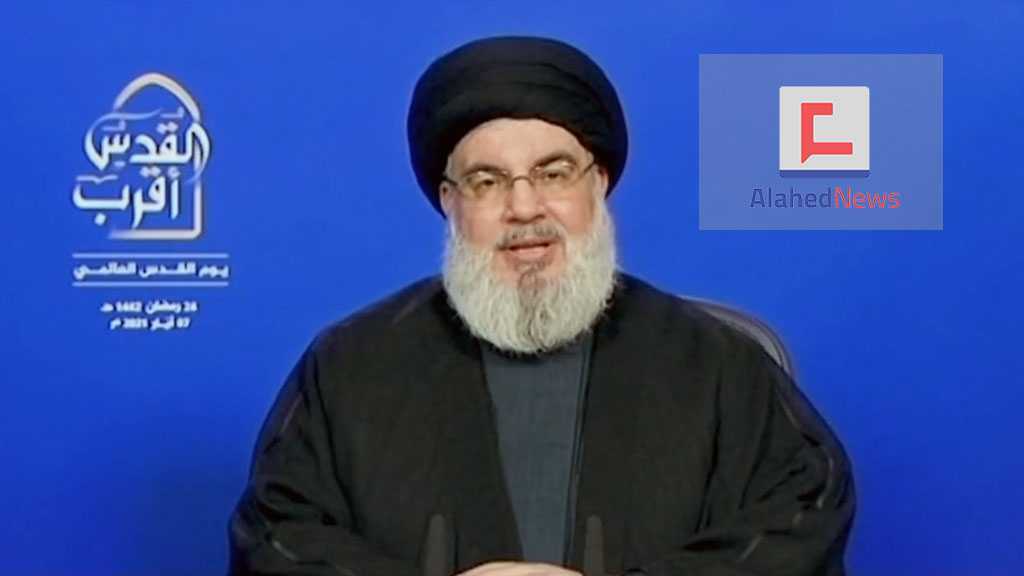 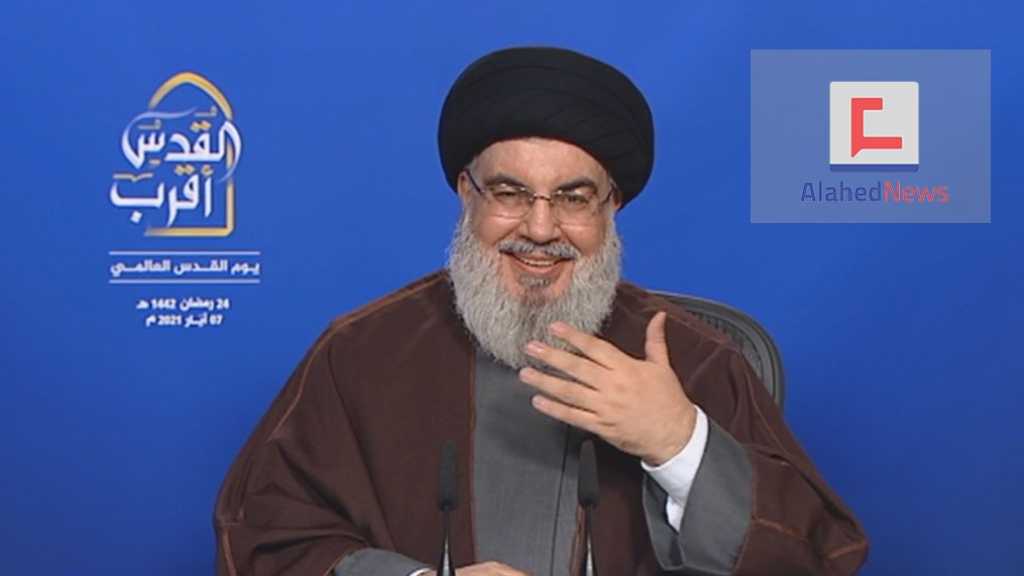