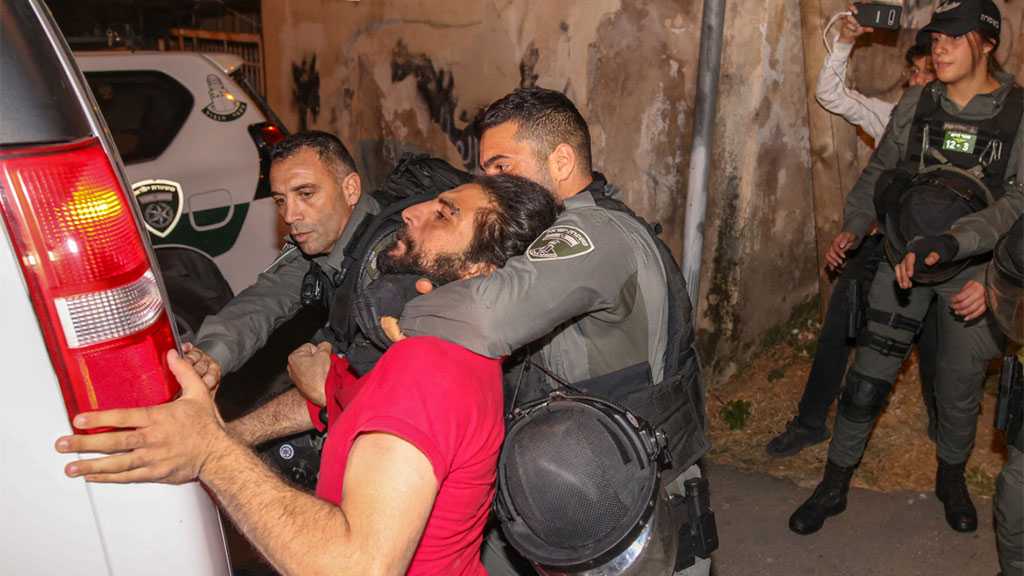 An “Israeli” court decided to postpone by 30 days a hearing on a decision by the Zionist entity to evict Palestinians from their homes in Occupied Al-Quds to make way for the construction of a new illegal settlement.

It came following days of strong protests by Palestinian people both in the occupied West Bank and the besieged Gaza Strip against the decision.

The so-called “Israel's” justice ministry said in a statement on Sunday it would delay a key Monday hearing in the case that could see Palestinian families evicted from their homes in the Sheikh Jarrah.

"In all the circumstances and in light of the attorney general's request, the regular hearing for tomorrow, May 10, 2021 (is) cancelled," it said, adding that it would schedule a new hearing within 30 days.

The latest development comes as many Palestinians were wounded in clashes in Sheikh Jarrah, after “Israeli” forces and settlers tried to force the Palestinians to abandon their residences in the area.
The regime had earlier issued them warnings that they had to evacuate their homes.

Based on an “Israeli” court ruling, some 28 Palestinian families face the threat of forceful eviction from the neighborhood.

The Palestinian resistance movement Hamas has already warned Israel against harming the inhabitants of Sheikh Jarrah, urging Palestinians to intensify their presence in the streets of the neighborhood to prevent the implementation of “Zionist schemes.”

The military wing of Hamas has also said “Israel” would “pay a heavy price” if it did not stop aggression against the Palestinians in Sheikh Jarrah. 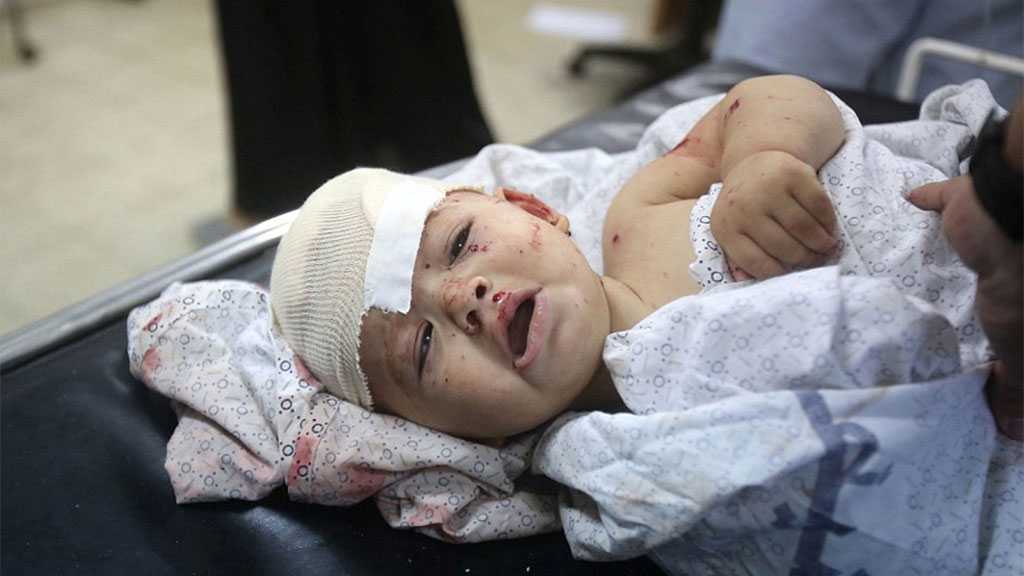 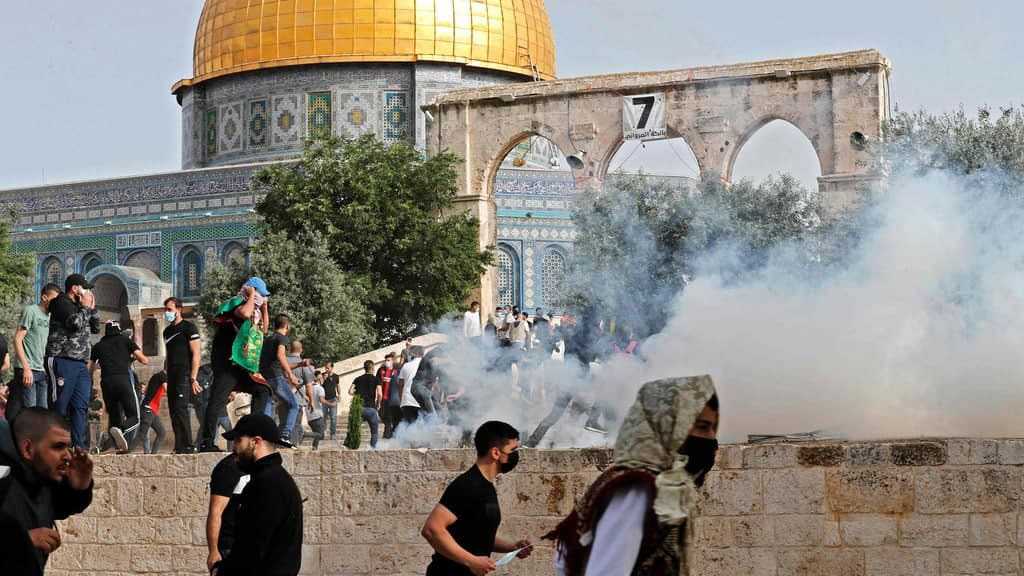 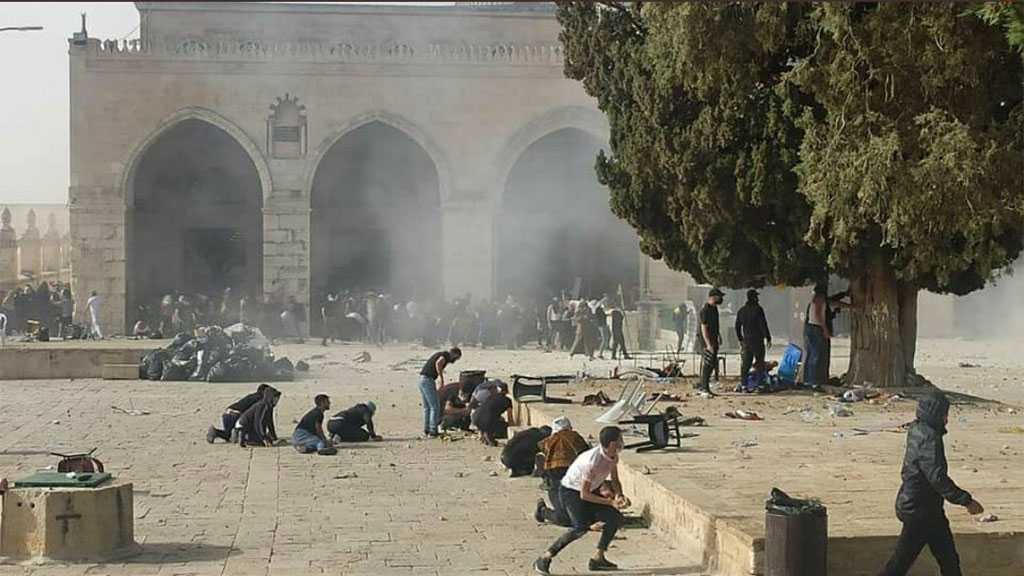