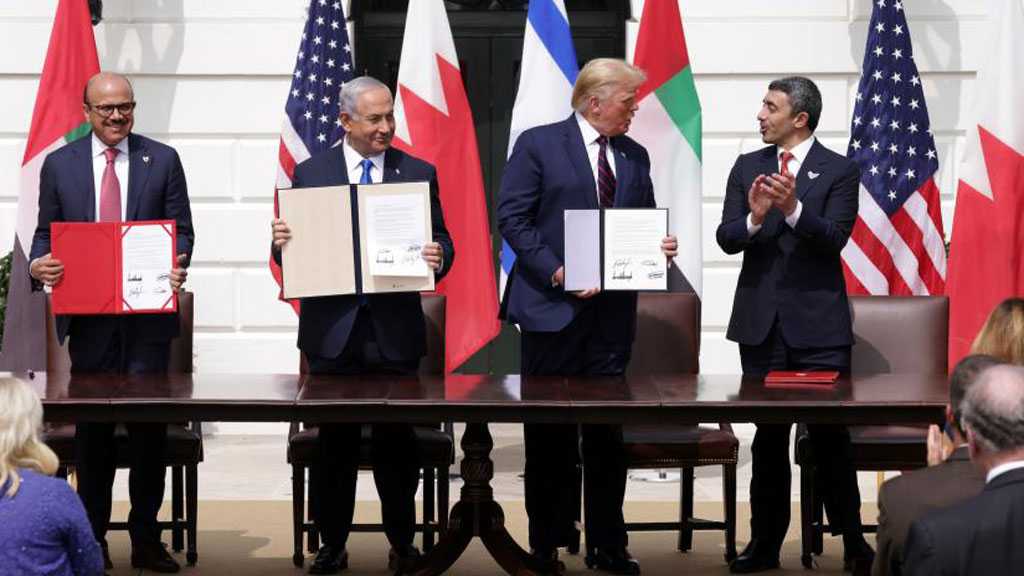 The UAE Resistance Union Against Normalization called on Emirati authorities, businessmen and independent figures, to reconsider recent agreements signed with the terrorist ‘Israeli’ regime and stop any kind of cooperation with the Zionist enemy.

The group made the plea in a statement released on Saturday amid violent attacks by Zionist forces against Palestinians at the al-Aqsa Mosque compound and elsewhere in occupied al-Quds, UAE71 news website reported.

It said the current incidents in al-Quds reflect the dangers facing Palestine and the greed of the Zionists, who are pursuing a complete ethnic cleansing by evicting the Palestinian al-Quds resident to other areas in the West Bank.

“Coinciding with the tense atmosphere in occupied al-Quds, which is an important turning point in the history of the Palestinian cause and the future of the Arab and Islamic nations, the occupying Zionist regime showed its sinister intentions for the region as it decided to relocate residents of the Sheikh Jarrah neighborhood and forcibly transfer more than 500 Palestinians to camps and confiscate their homes,” it added.

The UAE Resistance Union Against Normalization also called for the immediate cancellation of the normalization agreement between Abu Dhabi and Tel Aviv and efforts aimed at persuading other Arab countries to annul their peace pacts with the occupying entity.

It further demanded the cessation of any political, economic, tourism, sports and security cooperation between the Gulf country and the Zionist regime and the severance of communication lines between the two sides.

All the steps towards normalization with ‘Israel’ in the future is a crime, the group said, warning businessmen and others against establishing secret or public relations with Tel Aviv.

“Al-Quds is the eternal capital of Palestine, which will remain an Arab and Muslim country. All crimes … against this country target all Arab establishments and their states,” it emphasized.

"Al-Quds has a high status in the conscience of every Muslim and Arab as they believe that the al-Aqsa Mosque is the first Qiblah and the third holy shrine. They also believe that Judaism in this place is a great crime .... Today’s Muslims and future generations will not forgive the shameful silence in the face of this heinous crime.”

In mid-September 2020, the UAE, along with Bahrain, signed unashamed normalization accords with the occupying ‘Israeli’ regime during an official ceremony hosted by then US president Donald Trump at the White House. 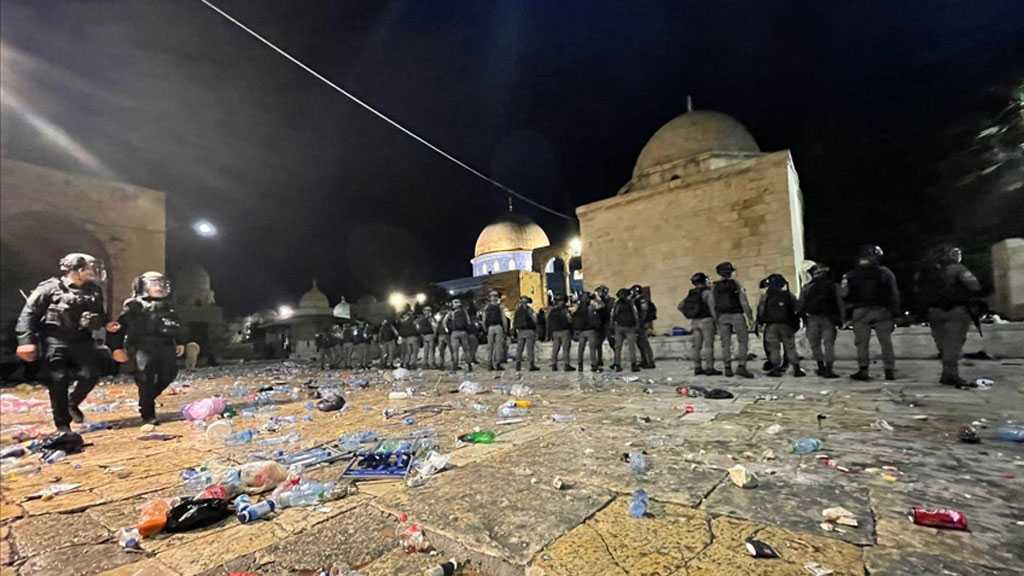 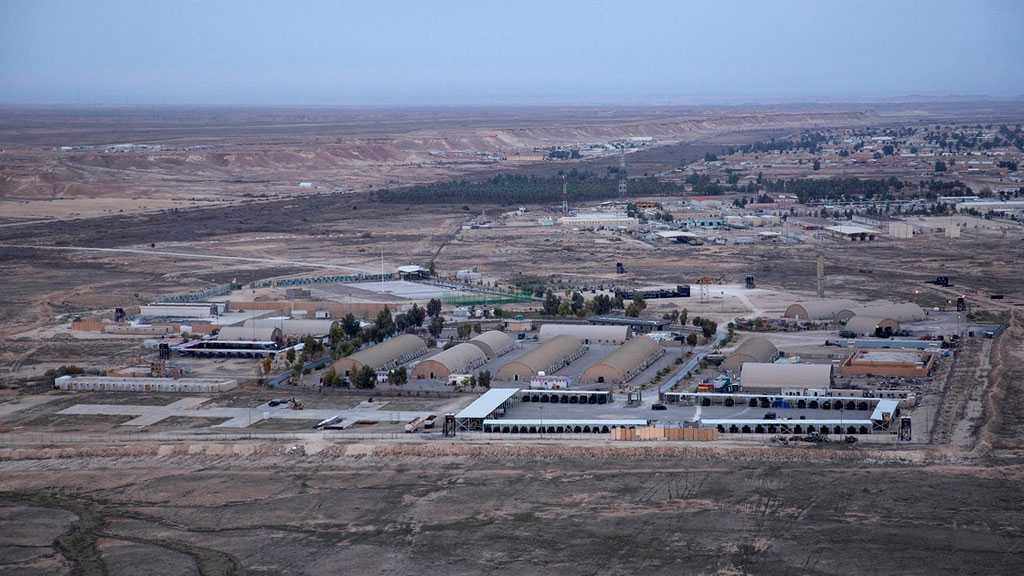 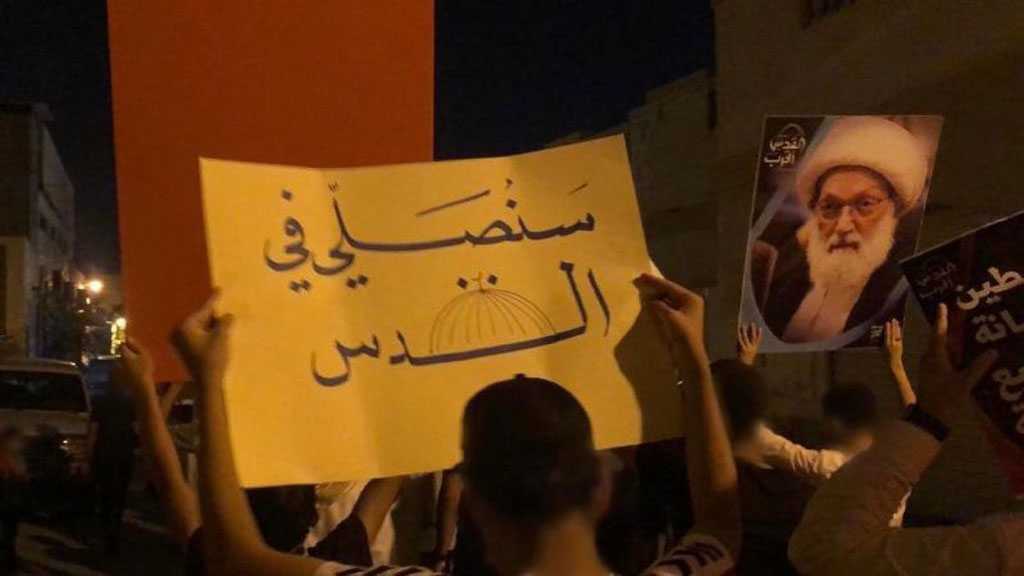