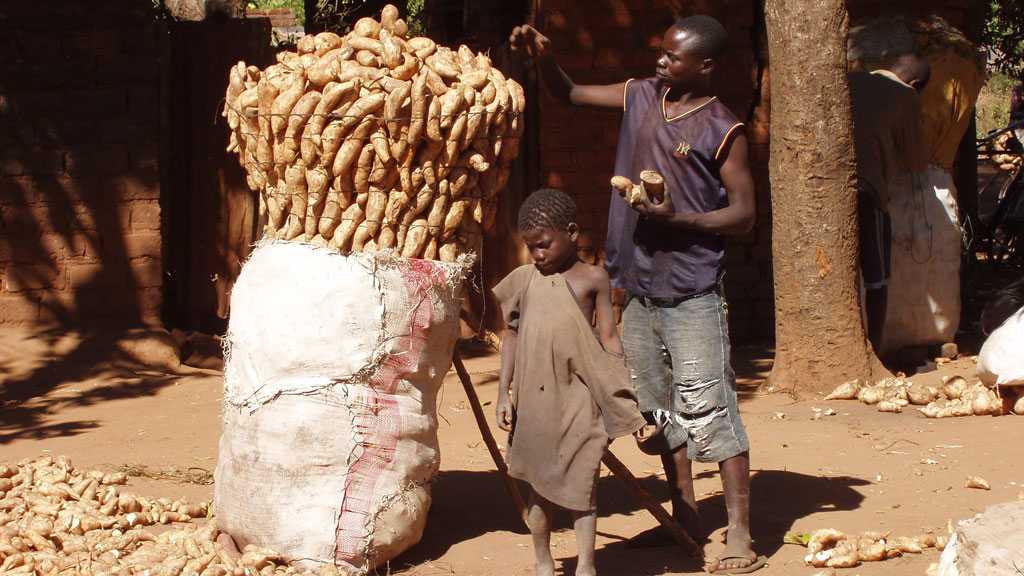 A new report by the Global Network Against Food Crises [GNAFC] revealed that “The number of people facing severe food insecurity and needing urgent life and livelihood-saving assistance hit a five-year high in 2020.”

The humanitarian agency, set up by the European Union and the United Nations, said the situation has been worsening since 2017. Last year saw an increase of around 20 million people in annual terms, driving the total number to at least 155 million across 55 countries and territories.

“One year after the declaration of the Covid-19 pandemic, the outlook for 2021 and beyond is grim. Conflict, pandemic-related restrictions fueling economic hardship and the persistent threat of adverse weather conditions will likely continue driving food crises,” the report said.

According to the research, around 133,000 people were in the most severe ‘catastrophe’ level of acute food insecurity in 2020. Urgent action is needed in Burkina Faso, South Sudan, and Yemen to avert widespread death and a collapse of livelihoods, the GNAFC said.

At least another 28 million people [across 38 countries/territories] faced an ‘emergency’ level of acute food insecurity in 2020, meaning they were one step away from starvation.

Thirty-nine countries/territories have experienced food crises during the five years that the GNAFC has published its annual report. These populations have been affected by high levels of acute food insecurity, with an increase from 94 to 147 million people between 2016 and 2020.

Africa remained the continent most affected by food crises, accounting for 63% of the global total number of people in ‘crisis’ or worse as of last year, up from 54% in 2019.

Afghanistan, Haiti, South Sudan, Syria, Yemen, and Zimbabwe all had at least 40% of their analyzed population in ‘crisis’ or worse. 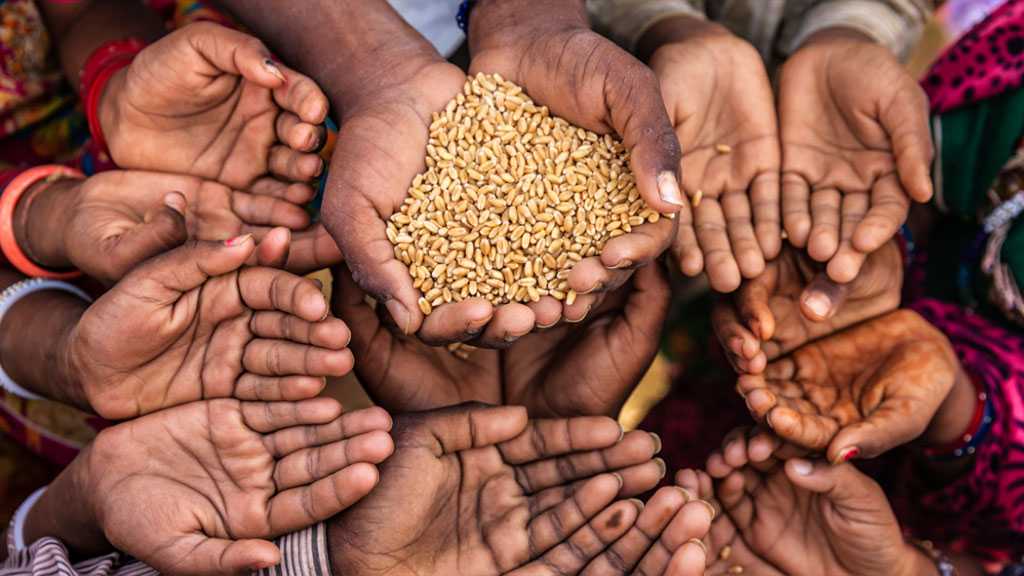 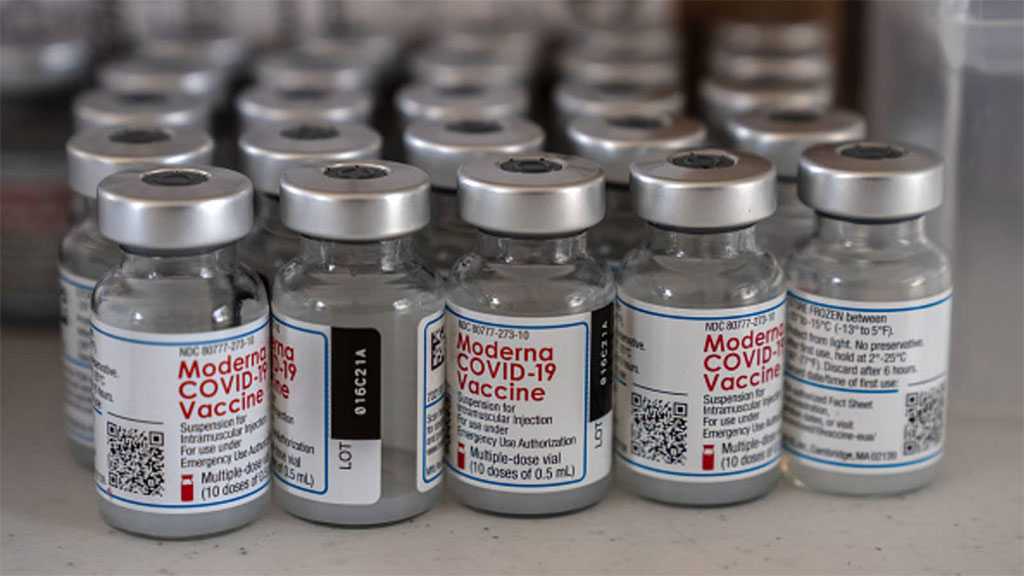 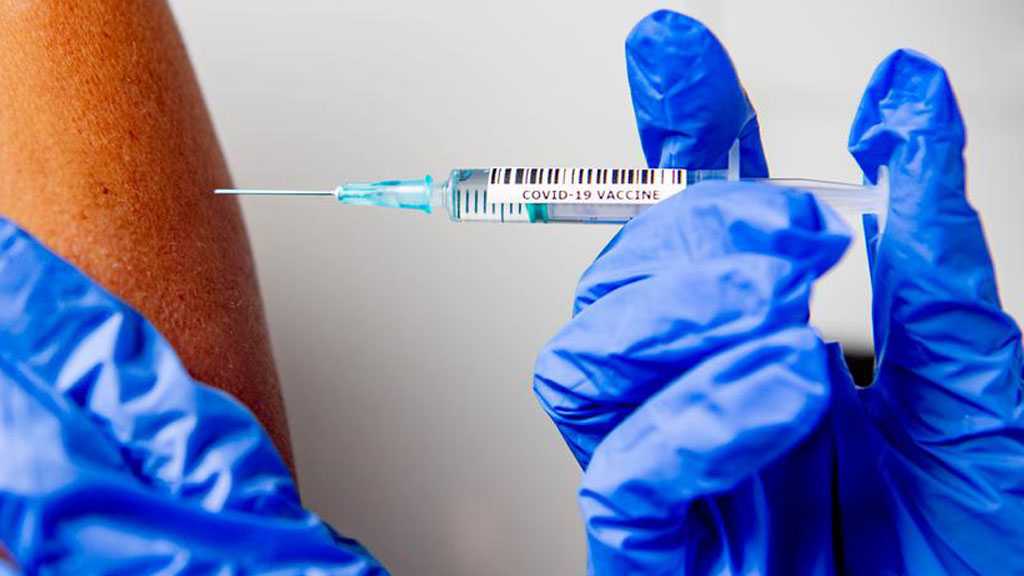