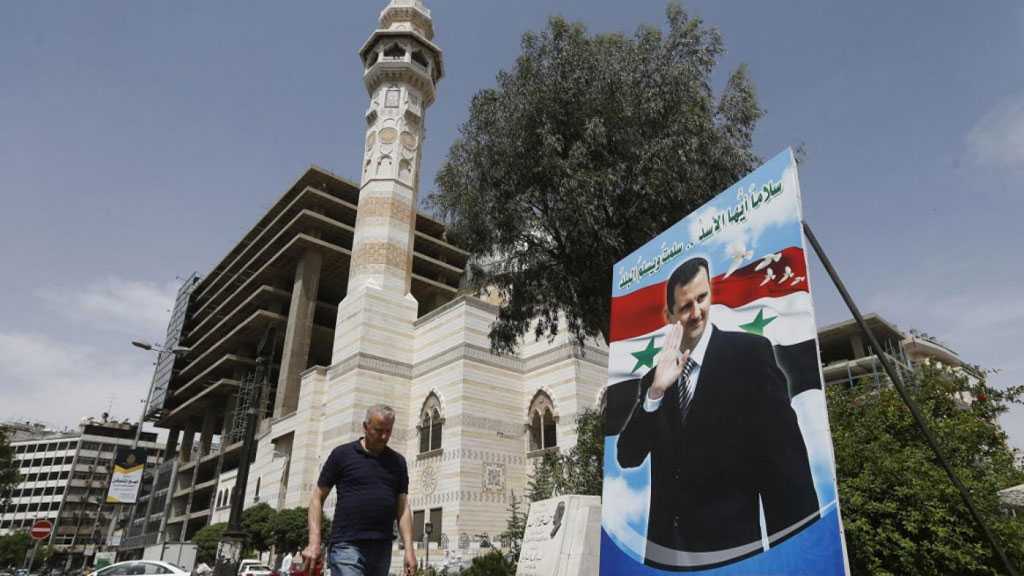 Amid news of a potential Saudi-Iran rapprochement, media reports of a Saudi intelligence delegation in Damascus have received considerable coverage. A Rai al-Youm exclusive about Saudi Arabia’s intelligence chief meeting Syrian President Bashar al-Assad has raised questions over the timing of the move.

Such discreet security visits tend not to be officially announced, leaving media reports uncorroborated - but in this instance, the Syrian ambassador to Lebanon issued a positive statement on the topic, which most Syrian officials have avoided since bilateral diplomatic relations were severed at the outset of the Syrian war.

As the Biden administration in the US seeks to recalibrate the unorthodox, Trump-era Middle East policies, the Saudis have been hedging their bets, uncertain over the future of Washington’s interests in Riyadh. The latest move by the Saudis also comes after the UAE and Bahrain publicly embraced the Assad regime in recent years.

Events in Lebanon have also been a key factor, as Saudi Arabia needs the assistance of Damascus in stabilizing Lebanon, given that Beirut remains at the core of Saudi interests in the Levant. Having exhausted all avenues of influence in Lebanon, Riyadh is now returning to the tried-and-tested formula of rapprochement with Syria.

Saudi Arabia has been an active participant in Beirut’s politics ever since Ibn Saud’s opposition to further divisions of historical Syria. During the 1950s and ‘60s, the Saudis opposed further entrenchment of former Egyptian President Gamal Abdel Nasser in Lebanon, instead favoring Syrian lordship over the country.

After Hafez al-Assad came to power in Syria, the Saudis regularly favored Syrian policies in Lebanon, even if that meant giving the upper hand to an ideological opponent. Despite clear strategic differences in how to stabilize Lebanon after ‘Israel’s’ exit in 2000, Riyadh has repeatedly put aside its differences with Damascus and worked with Bashar al-Assad, just as it did with his father.

Basem Shabb, a former Lebanese MP and close adviser to Prime Minister-designate Saad Hariri, has written about how Syria has quietly upped its game in mainstream Lebanese politics, which has also meant supporting groups that back Syria rather than Iran’s main agenda in Lebanon. A US State Department assessment last year cited evidence that Damascus was regaining its pre-eminent place in Lebanese politics.

It is important to note that Syria has always pursued its own interests in Lebanon, rather than those of Iran. Syria does not always toe Iran’s line, especially with regards to Lebanon and Iraq. It is this aspect of Syria’s policy that appeals most to the Saudis.

There is a saying in Damascus that the Saudis will try and fail in every Lebanese initiative until it consents and works with the Syrians, rather than against them. After the collapse of Lebanese banks and the Hariri detention fiasco, Riyadh had more or less written off Lebanon in its list of priorities. And yet, Saudi Crown Prince Mohammed bin Salman has steadily but surely inched towards making Riyadh a player in Lebanon again.

Prince Mohammed does not like being shut out and giving in to Iran in Lebanon. As such, he appears to be taking the same course as many of his predecessors, dating back to Ibn Saud: reaching out to Damascus for stability in Lebanon.

Of course, the Saudi intelligence chief’s reported visit to Syria was not just about Lebanon. The Saudis have been reaching out to Damascus for years behind the scenes. Assad does not see the Saudi-Iran detente as a zero-sum game for Syria; like his father before him, who overcame Saudi suspicion of Syrian support for Iran against a then-Riyadh-allied Saddam Hussein, the Syrian president is poised to work with the Saudis again.

This delicate balancing act could draw in the Saudis to help Assad formally overcome his country’s economic breakdown. The UAE has publicly called for the removal of US Caesar Act sanctions, and is delivering regular medical aid and helping to facilitate Syria’s regional rehabilitation.

Despite a public focus on Syria’s inclusion in the Arab League, this is merely symbolic. What matters are the actual policies that Damascus offers to the Saudis.

Prince Mohammed has grand ideas that require the collective stability of Syria and Lebanon. Given the byzantine nature of Syrian and Lebanese politics, Saudi Arabia has room to maneuver, but must rely on the Syrians to re-enter Lebanon in a meaningful way.

The Saudi crown prince has made overtures to Assad and publicly called for an acknowledgement of Assad’s victory in return for pushing Iran out of Syria. With or without the Lebanese factor, the Saudis want Assad on their side again to help shape the wider region... 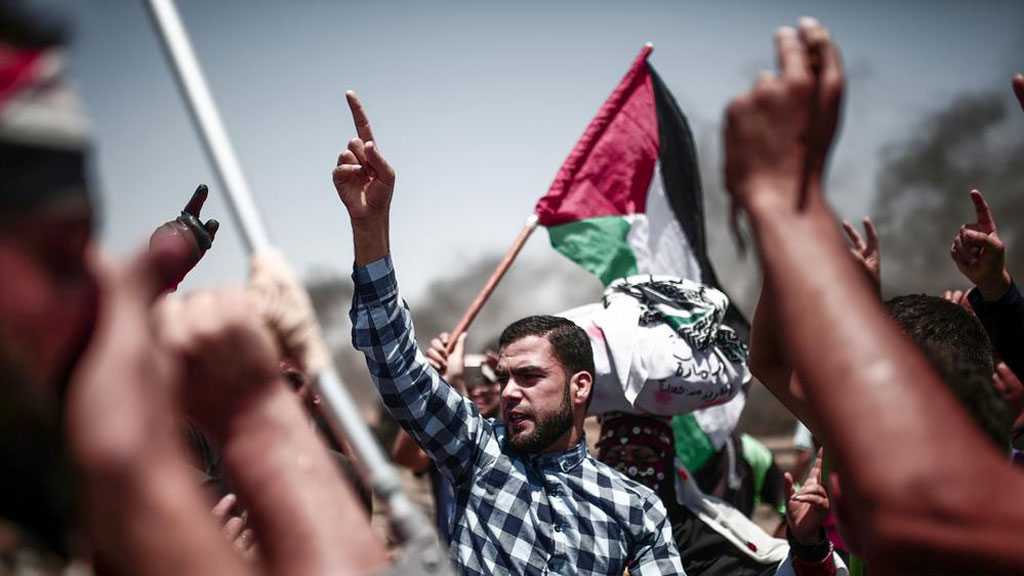 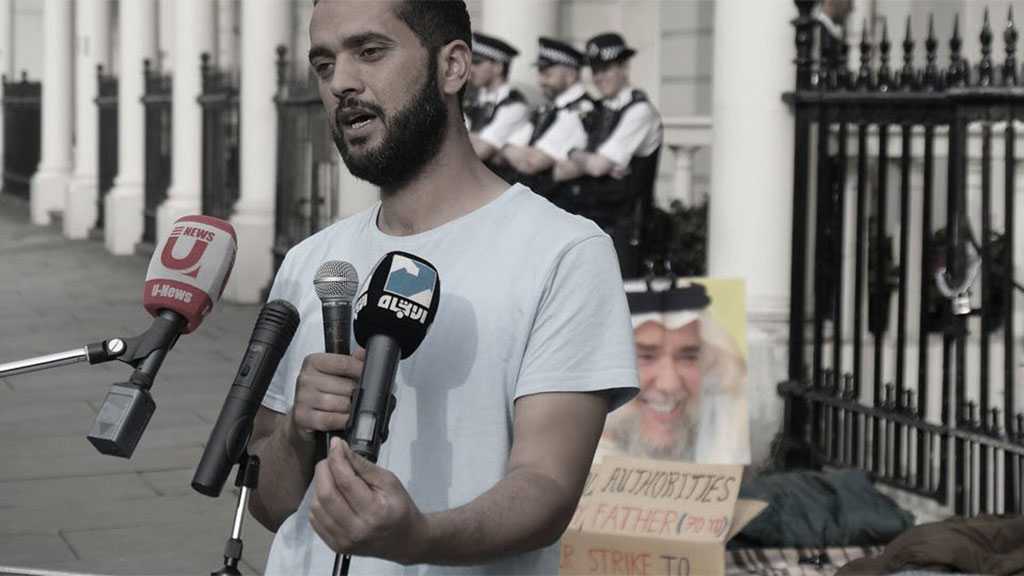 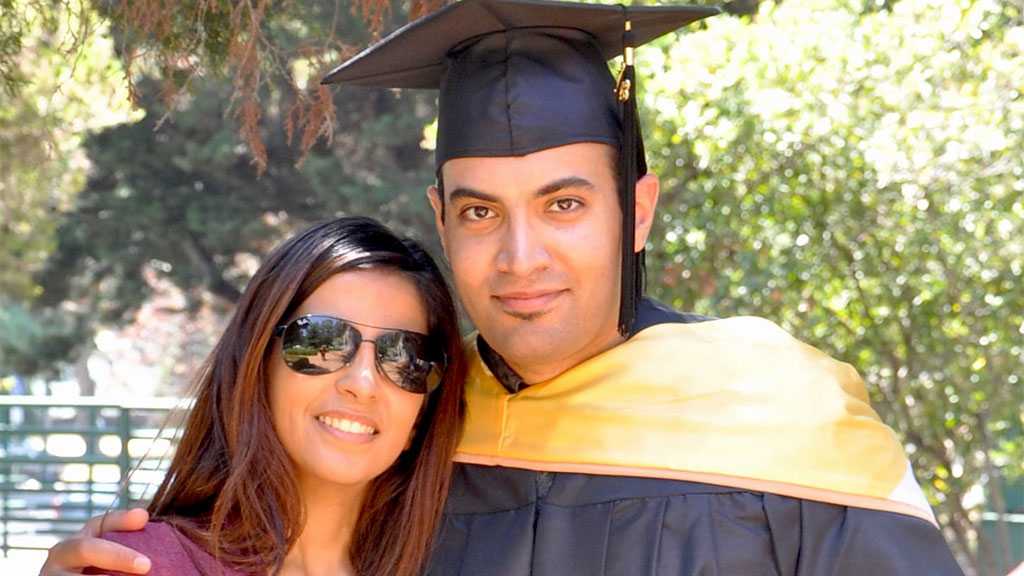