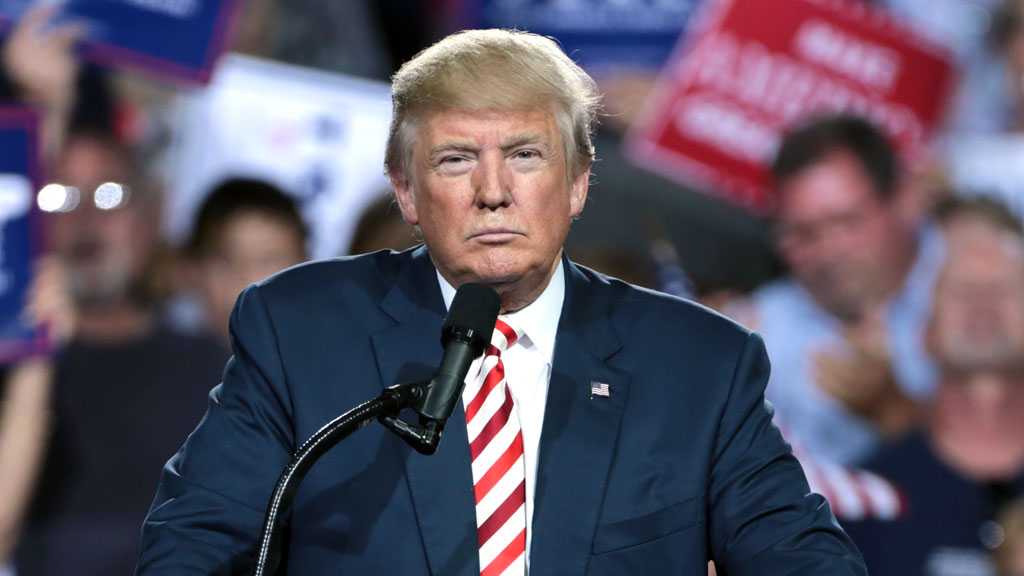 The Washington Post newspaper said that three of its journalists were recently notified by the US Department of Justice that call records for all of their phones had been obtained by the department for three months in 2017.

The three reporters - Ellen Nakashima, Greg Miller, and Adam Entous, the latter of whom is no longer employed there - received letters from the DOJ on May 3 notifying them of the event.

According to the paper, the letters said they were “hereby notified that pursuant to legal process the United States Department of Justice received toll records associated with the following telephone numbers for the period from April 15, 2017 to July 31, 2017.”

“We are deeply troubled by this use of government power to seek access to the communications of journalists,” Cameron Barr, the Washington Post’s acting executive editor, said in a statement. “The Department of Justice should immediately make clear its reasons for this intrusion into the activities of reporters doing their jobs, an activity protected under the First Amendment.”

According to the Post, an article dating to the period by the trio of reporters, titled “Sessions discussed Trump campaign-related matters with Russian ambassador, US intelligence intercepts show,” might have been of interest to the DOJ. The article is about a 2016 phone conversation between Russia’s-then ambassador to the US, Sergey Kislyak, and then-Sen. Jeff Sessions [R-AL], who later became attorney general under Trump, in which they discussed Trump’s electoral campaign then underway. Sessions had recused himself in March 2017 from heading the Russiagate probe, leaving it to his deputy, Rod Rosenstein. 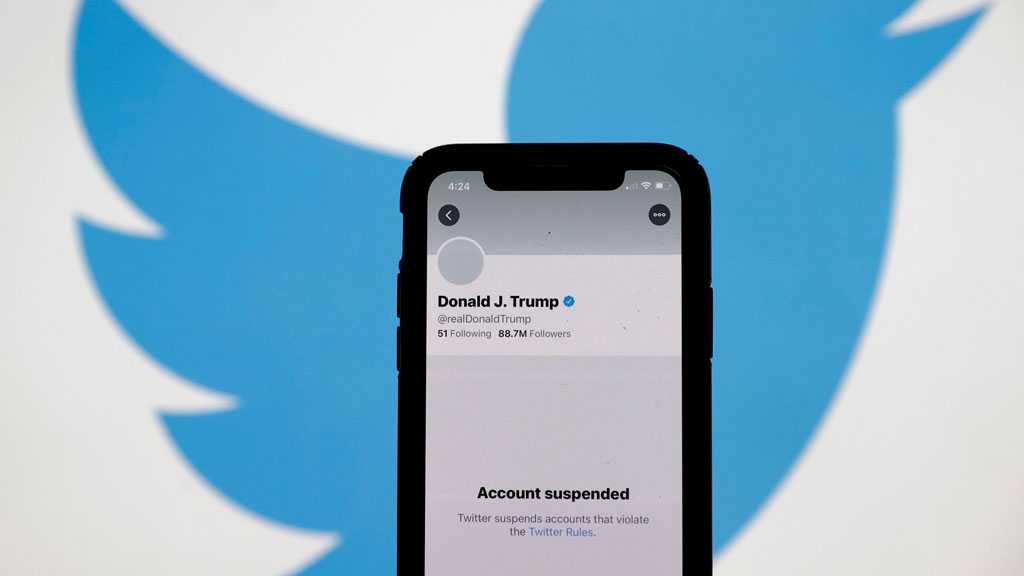 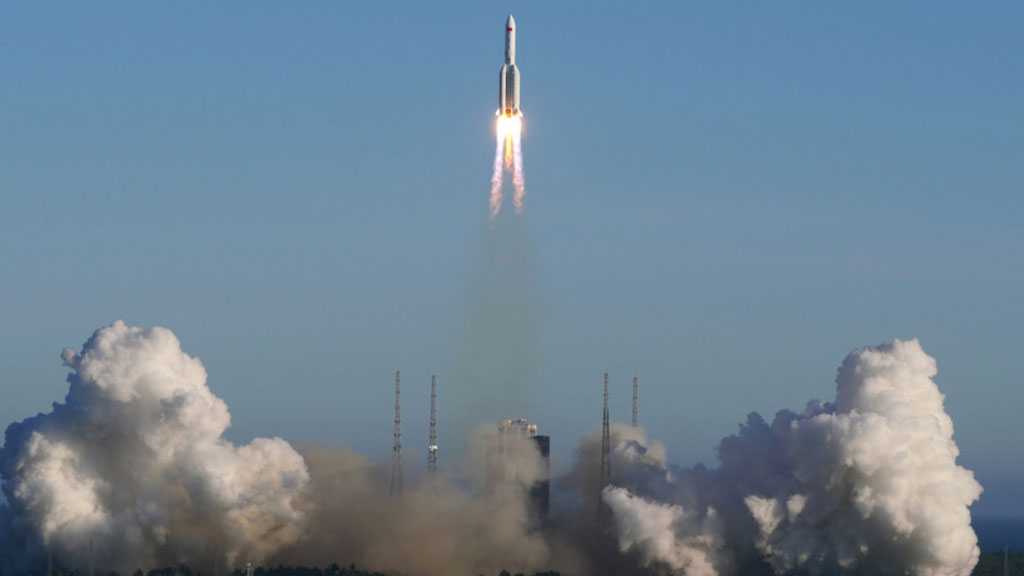 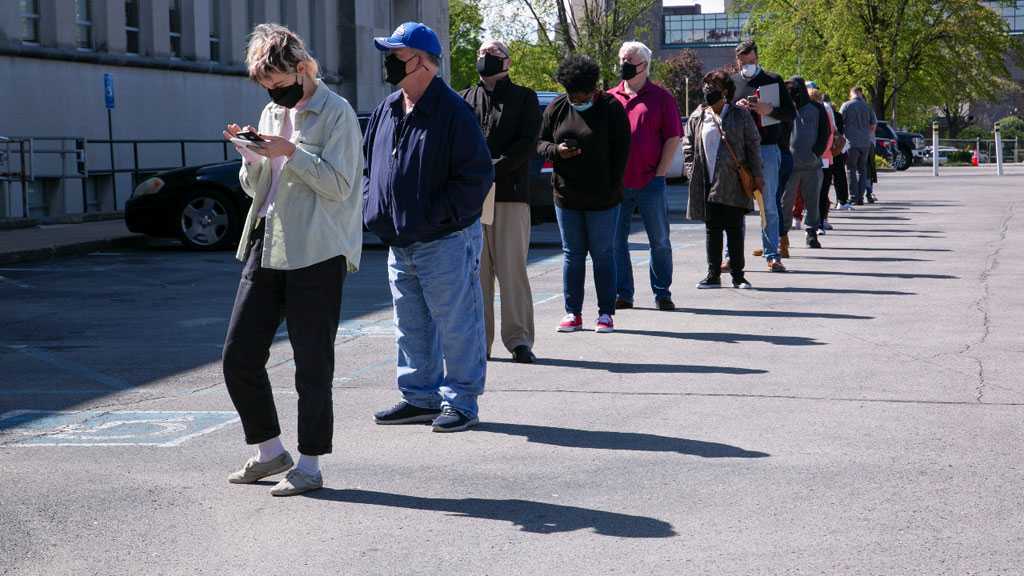