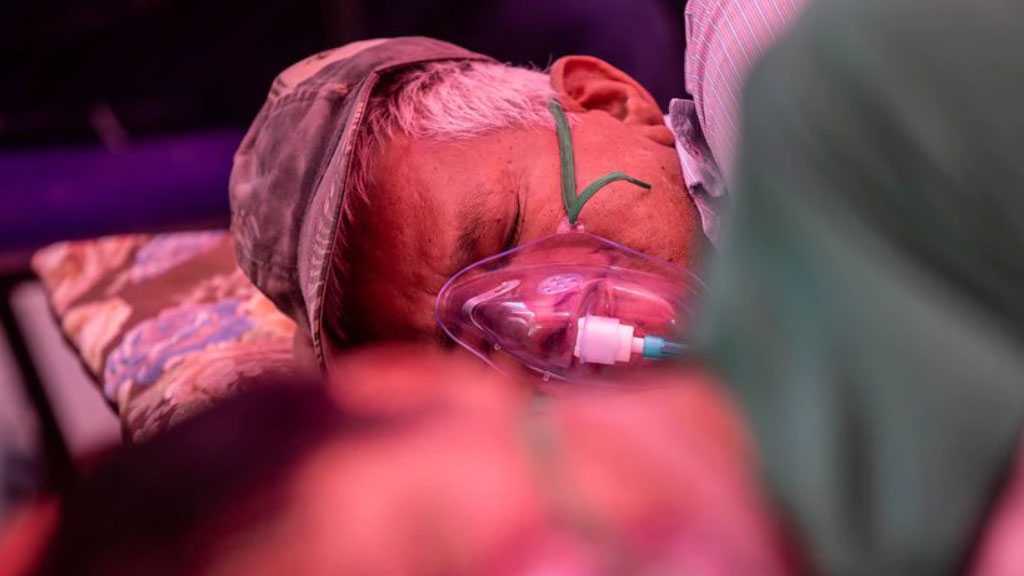 India's main opposition leader Rahul Gandhi warned on Friday that unless the deadly second COVID-19 wave sweeping the country was brought under control it would decimate India as well as threaten the rest of the world.

In a letter, Gandhi implored Prime Minister Narendra Modi to prepare for another national lockdown, accelerate a country-wide vaccination program and scientifically track the virus and its mutations.

Gandhi said the world's second-most populous nation had a responsibility in "a globalized and interconnected world" to stop the "explosive" growth of COVID-19 within its borders.

"India is home to one out of every six human beings on the planet. The pandemic has demonstrated that our size, genetic diversity and complexity make India fertile ground for the virus to rapidly mutate, transforming itself into a more contagious and more dangerous form," wrote Gandhi.

"Allowing the uncontrollable spread of the virus in our country will be devastating not only for our people but also for the rest of the world."

India's highly infectious COVID-19 variant B.1.617 has already spread to other countries such as Britain, forcing nations to cut or restrict movements from India.

In the past week, India has reported an extra 1.5 million new infections and record daily death tolls as its hospitals run out of beds and medical oxygen. Since the start of the pandemic, it has reported 21.49 million cases and 234,083 deaths. It currently has 3.6 million active cases.

Modi has been widely criticized for not acting sooner to suppress the second wave, after religious festivals and political rallies drew tens of thousands of people in recent weeks and became "super spreader" events.

His government has also been criticized for lifting social restrictions too soon following the first wave and for delays in the country's vaccination program, which medical experts say is India's only hope of controlling the second COVID-19 wave.

While India is the world's biggest vaccine maker, it is struggling to produce and distribute enough doses to stem the wave of COVID-19.

Modi has stressed that Indian states must keep up vaccination rates. Although the country has administered at least 157 million vaccine doses, its rate of inoculation has fallen sharply in recent days.

Medical experts say the real extent of COVID-19 in India is five to 10 times the official tallies. 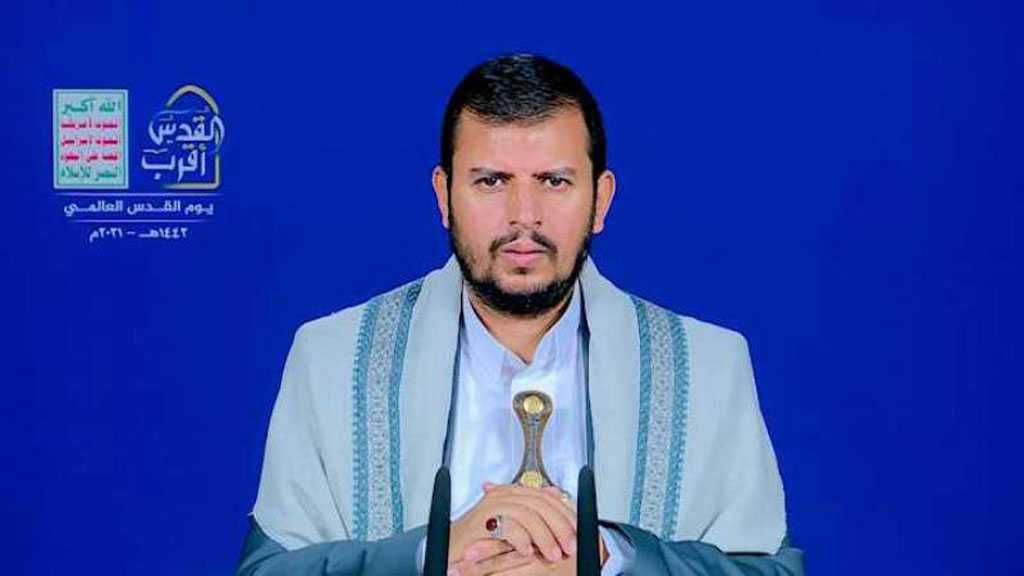 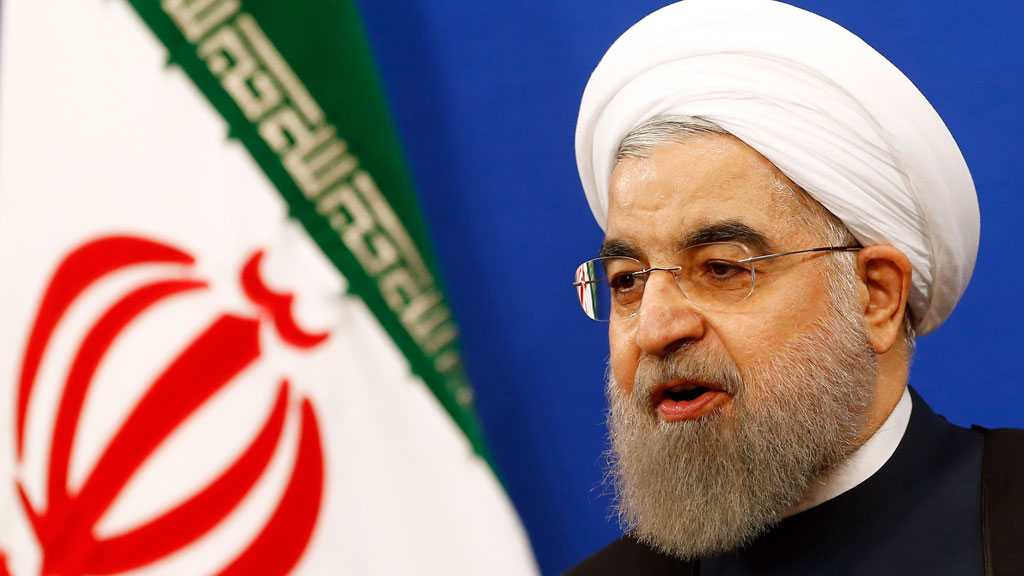 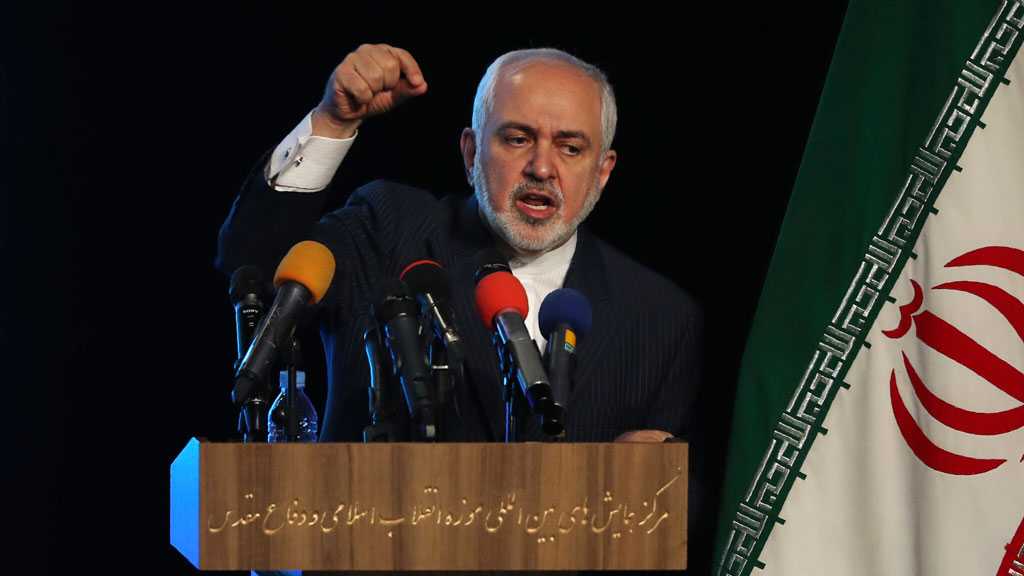