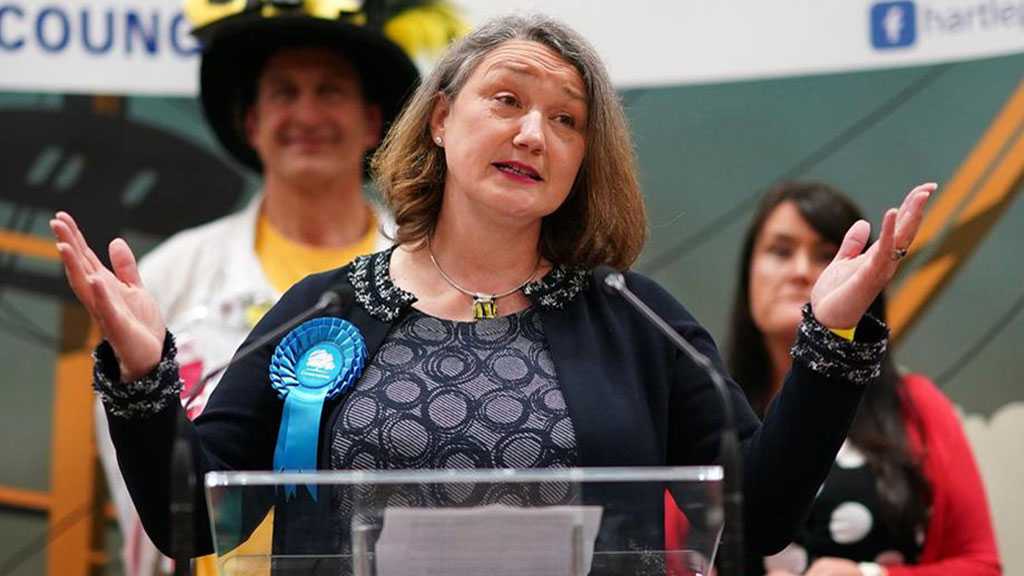 The UK's Conservative party has won the election in Hartlepool, a northern English town which has historically been a Labor party stronghold.

Conservative candidate Jill Mortimer outran her close rival from the Labor party Paul Williams, getting nearly 7,000 more votes. Among 16 candidates who were standing in the by-election, Mortimer managed to gather 15,529 votes, while Williams received only 8,589.

"We're delighted that the people of Hartlepool have put their faith in Jill and the Conservatives to deliver on their priorities: to bring the change, investment and jobs Hartlepool deserves," Milling said following the ballot count which ended on Friday.

"I want to pay tribute to Jill Mortimer who will be a fantastic MP and will work tirelessly for the people of Hartlepool."

"We are going backwards in areas we need to be winning. Labor’s leadership needs to urgently change direction," the lawmaker said on Twitter.

The Labor party has been in control of the seat since it was created in 1974.

Starmer has promised to bring the party to a new level, as Tories were tightening their grip on the traditional 'Red Wall' areas in northern and central England. But the latest victory is giving a new boost to the Conservative majority in the parliament and sending a nod of approval to Tory Prime Minister Boris Johnson despite a series of conflict-of-interest scandals that have recently tarnished his Government.

The 6 May by-election was triggered by the resignation of Labor lawmaker Mike Hill in March, as Britons also took part in dozens of other local elections across the UK to pick up regional councils, as well as new lawmakers in Scotland and Wales. 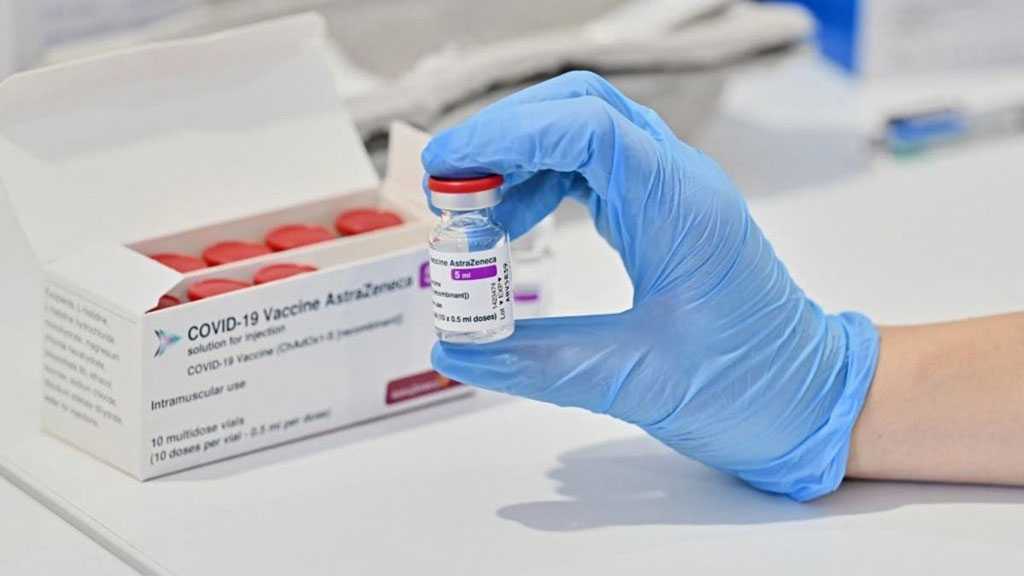 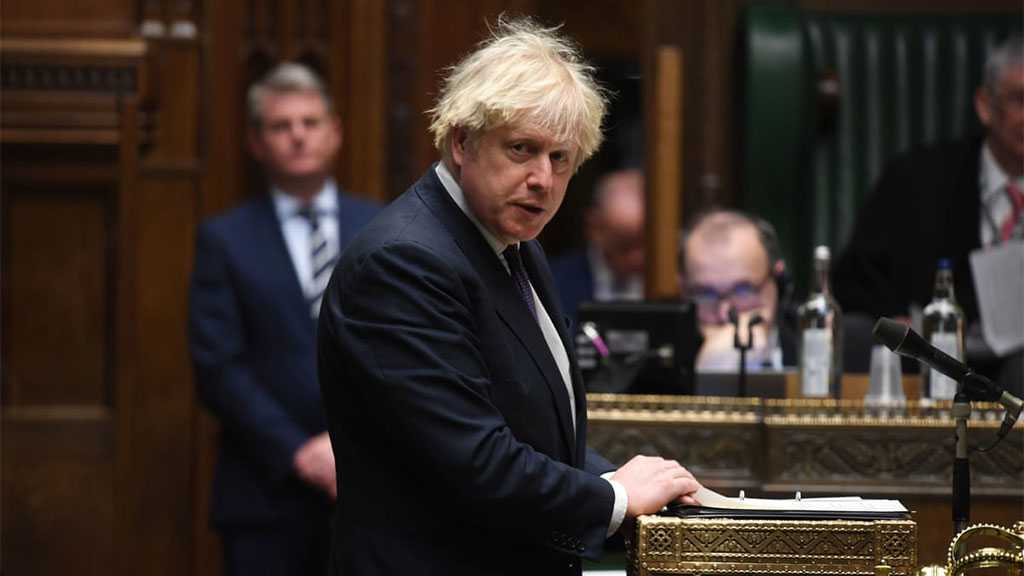 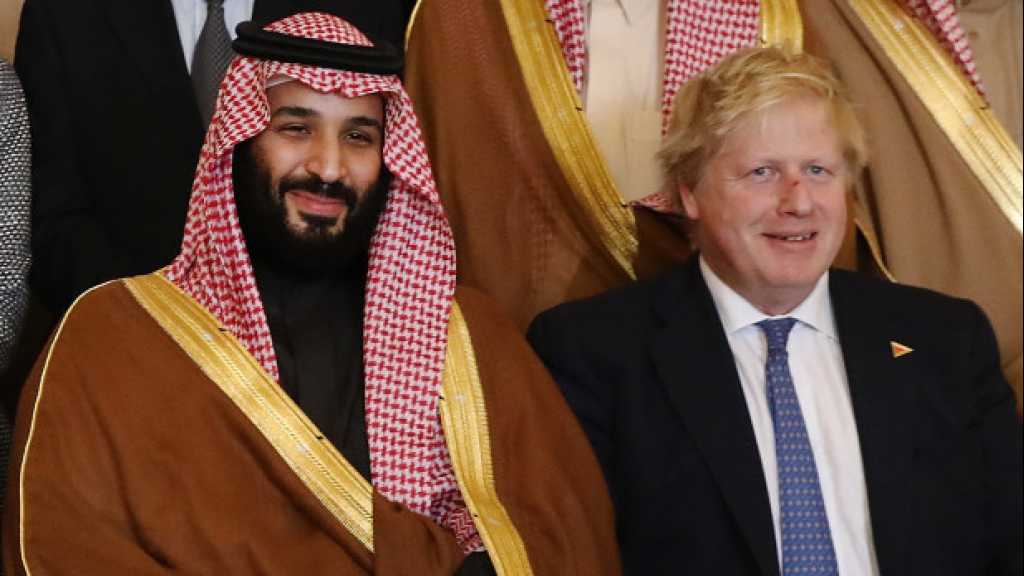