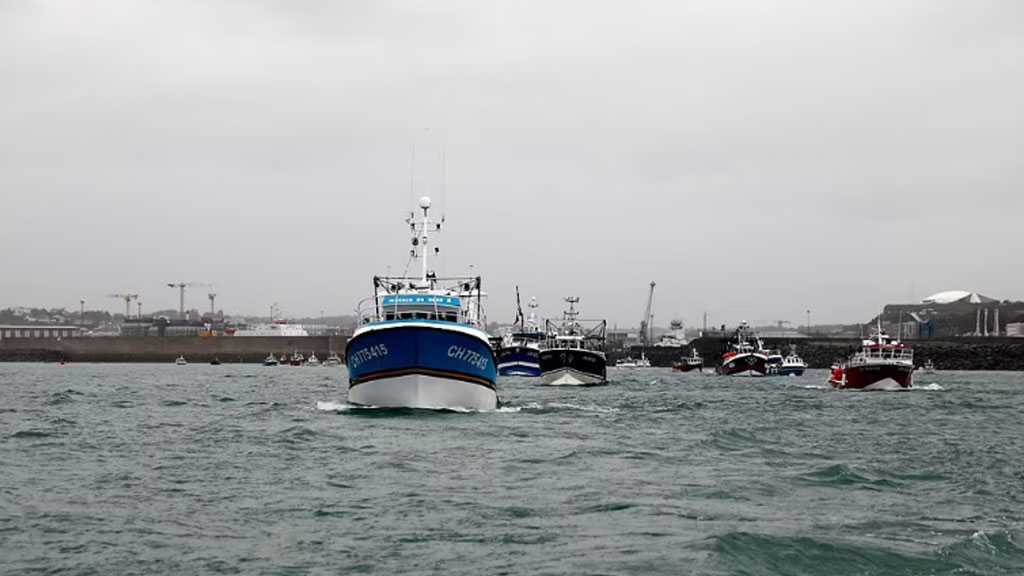 The UK and France are eager to “dial down the rhetoric” after the maritime row over post-Brexit fishing rights prompted both nations to dispatch naval ships to the waters off the island of Jersey on Thursday.

British Prime Minister Boris Johnson and French President Emmanuel Macron will take steps to reset the “brotherly” relations between their two countries, which are currently “not where we want them to be”, according to cited government officials.

The British-French relationship has hit a new low, frayed by disputes over coronavirus vaccines, financial services, and now fishing rights – an issue that was one of the key sticking points during UK-EU Brexit talks.

“We’re a bit like a pair of brothers. We’re the closest allies and there is no fundamental unhappiness but things are bumpy,” a source was cited by the outlet as saying, adding that Johnson and Macron are expected to speak over the coming days “before next month’s G7 summit”.

The simmering fishing rights row escalated on Thursday after France accused the Channel Island government of restricting licenses for small boats to operate within 12 miles of its shores, in a breach of the Brexit agreement.

The current standoff has been likened to the acute tensions between Britain and its neighbors stretching from the 1950s to the 1970s, when the UK was embroiled in a confrontation with Iceland in what was dubbed the “cod wars”. 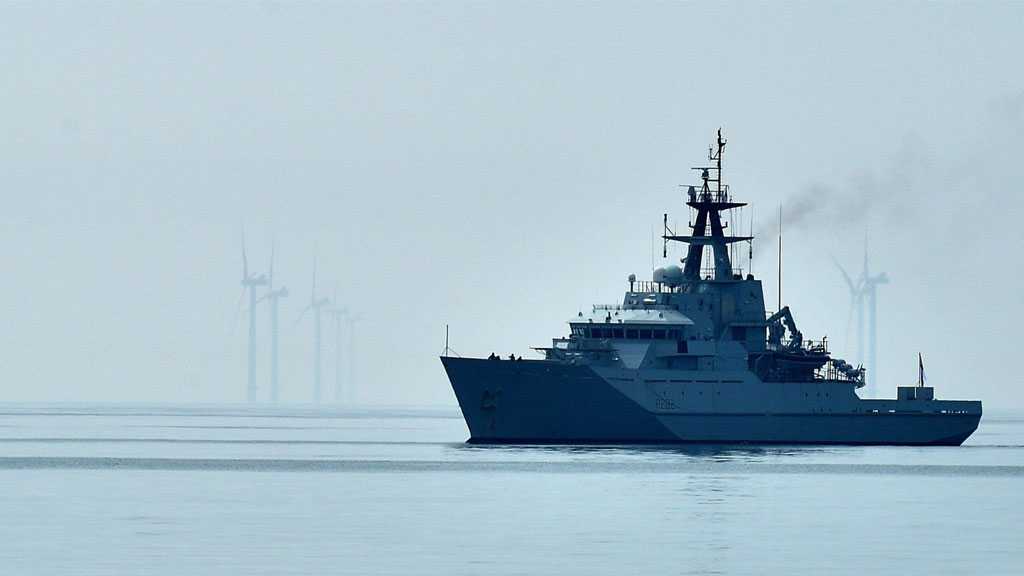 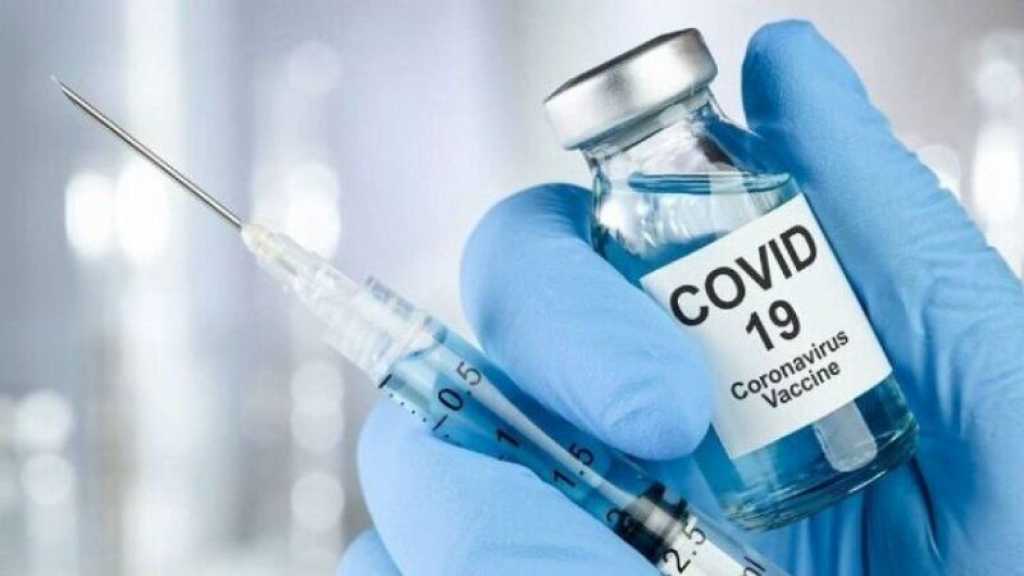 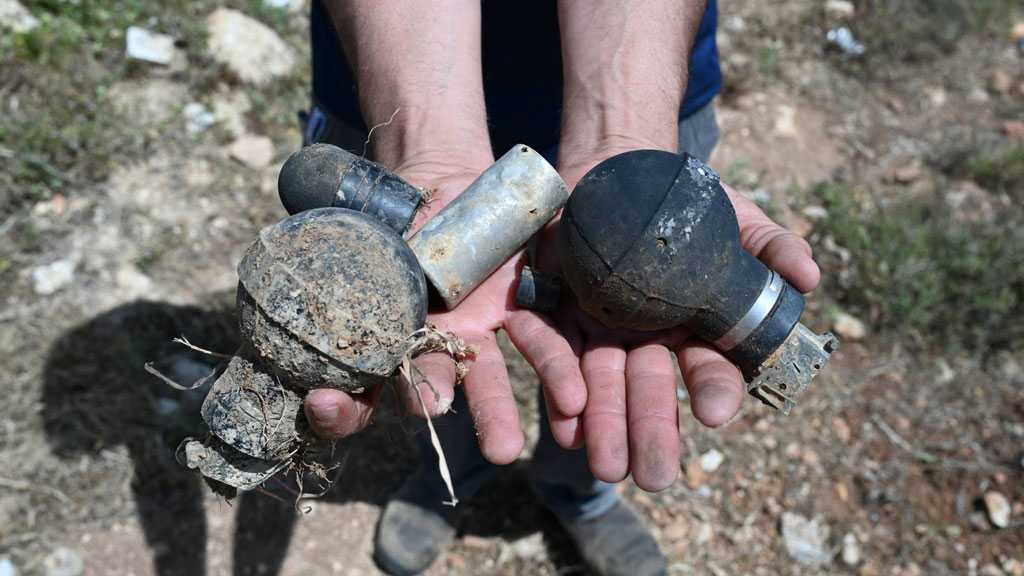